The Costs and Benefits of Unconventional Warfare and Subversion 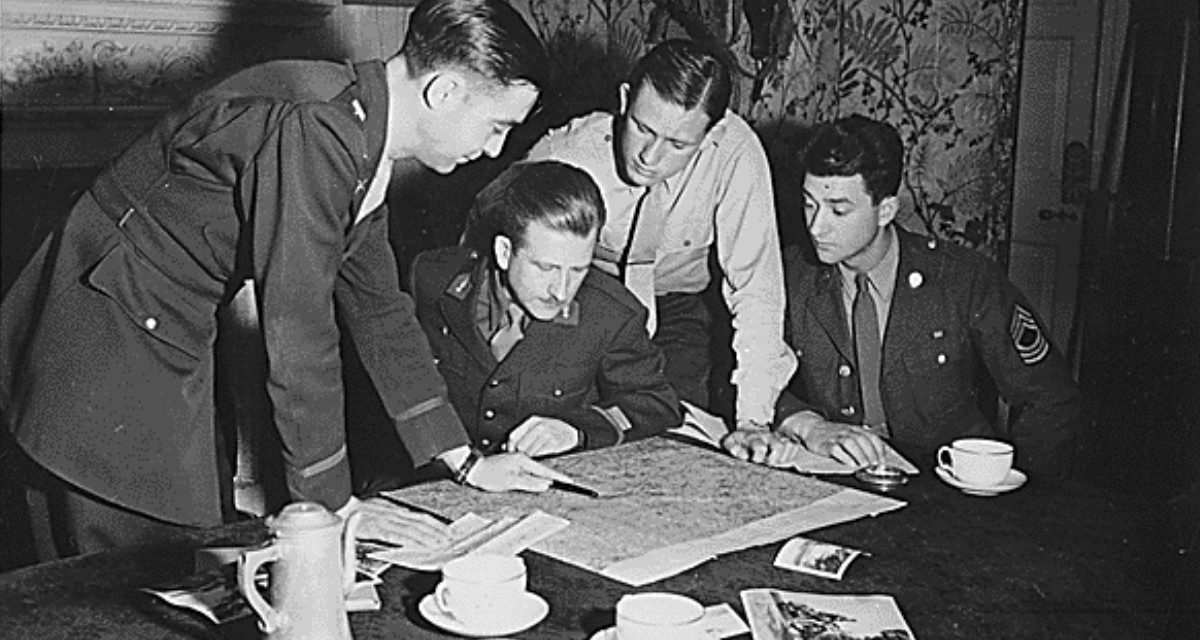 What are unconventional warfare and foreign subversion? Will they be important in an era of great power competition? What are some of the second- and third-order effects when states use subversion to undermine their rivals?

Lt. Gen. Tovo served a thirty-five-year career as a United States Army officer. He has served as a detachment, company, battalion, and group commander in the 10th Special Forces Group and also commanded the United States Army Special Operations Command. He has extensive operational experience and deployments, and has master’s degrees from the US Army War College and the Army Command and General Staff College. He is currently the president and CEO of DOL Enterprises, Inc.. He is also the chairman of the Green Beret Foundation and serves on the board of several companies.

Dr. Melissa Lee is an assistant professor of politics and international affairs at Princeton University and a University of Pennsylvania Perry World House Lightning Scholar. Her policy work has been published in Foreign Affairs and her research has been published in the American Journal of Political Science, the Journal of Politics, and International Organization. She is the author of the new book Crippling Leviathan: How Foreign Subversion Weakens the State. Her work has received the American Political Science Association’s 2016 Helen Dwight Reid (now Merze Tate) award and Perry World House’s Emerging Scholar Global Policy Prize.

Image: A Jedburgh team receives a brief prior to infiltrating behind enemy lines during World War II.