The Future of Irregular Warfare 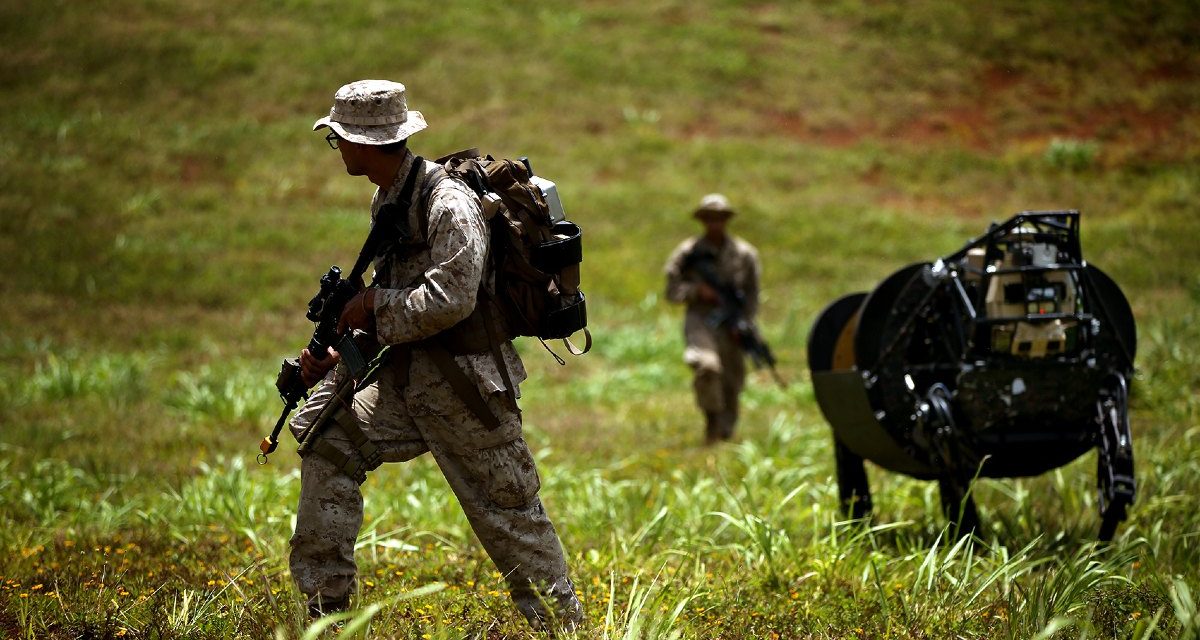 In Episode 8 of the Irregular Warfare Podcast, hosts Nick Lopez and Shawna Sinnott have a conversation with best-selling authors August Cole and P.W. Singer to discuss how they see the future of irregular warfare and implications for policymakers, practitioners, and academics. The guests have conducted extensive research on how technology will drastically affect society, the economy, and all things defense-related. They use this research to tell action-packed stories, to include the best seller Ghost Fleet: a Novel of the Next World War and their recently released Burn In: A Novel of the Real Robotic Revolution.

August Cole is a Non-Resident Fellow at the Brute Krulak Center for Innovation and Creativity at Marine Corps University and a Non-Resident Senior Fellow at the Brent Scowcroft Center on Strategy and Security at the Atlantic Council, where he directed the Council’s Art of the Future project. He is a regular speaker to private sector, academic, and US and allied government audiences and is the author of numerous short stories about the future of conflict.

P.W. Singer is Strategist at New America and a Professor of Practice at Arizona State University. He is considered the premier futurist in the national security environment. The Smithsonian has labeled him as one of the nation’s one hundred leading innovators and Foreign Policy named him to their top one hundred global thinkers list. Additionally, Dr. Singer has been proclaimed an official Mad Scientist for the US Army’s Training and Doctrine Command.

For more on their book, Burn-in: A Novel of the Real Robotic Revolution, you can tune in to an earlier episode of the MWI Podcast to hear a conversation with August Cole.