The Israeli Way of Urban Warfare 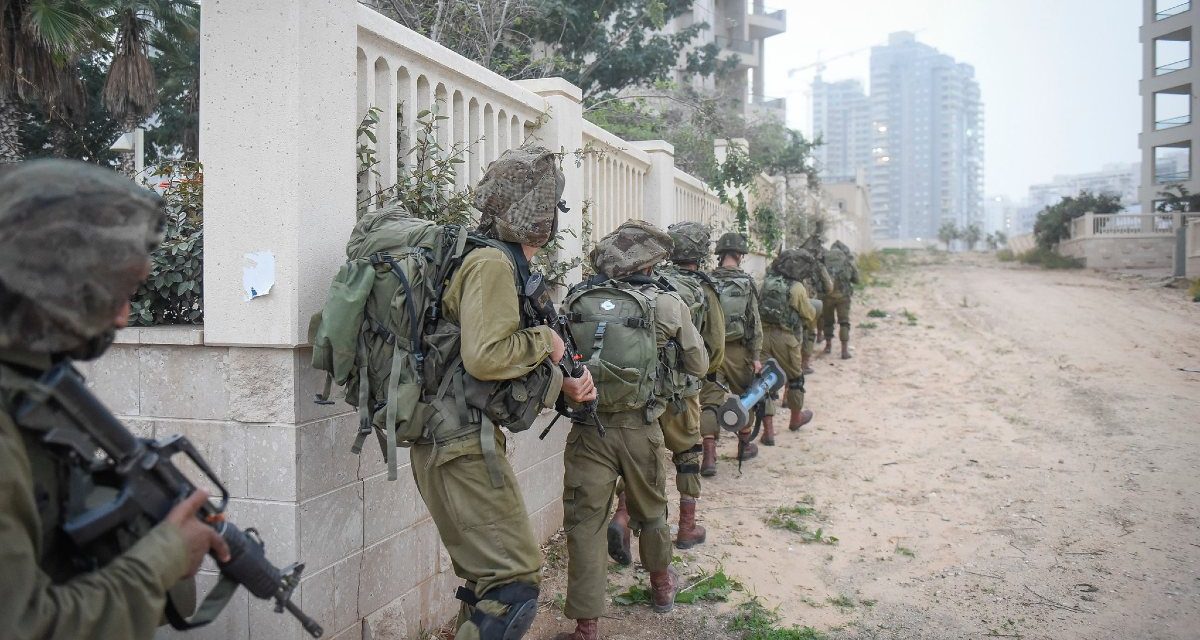 In this episode of MWI’s Urban Warfare Project Podcast, John Spencer is joined by Brigadier General (res.) Meir Finkel, the head of research and former director of the Dado Center for Interdisciplinary Military Studies / IDF J3. He is the author of numerous books, including Studies in Generalship: Lessons from the Chiefs of Staff of the Israel Defense Forces and Military Agility: Ensuring Rapid and Effective Transition from Peace to War. He also served as an armor brigade commander during the Second Lebanon War.

In the conversation, Finkel explains the evolution of the Israel Defense Forces’ approach to fighting in dense urban areas. He also describes some of the unique organizations, tools, and tactics that the Israeli military has developed to meet the many challenges of urban warfare, reflecting on the critical lessons Israeli forces have learned—including the need for a combined arms approach, incorporating mechanized infantry, armor, and engineers, to enter contested urban environments.