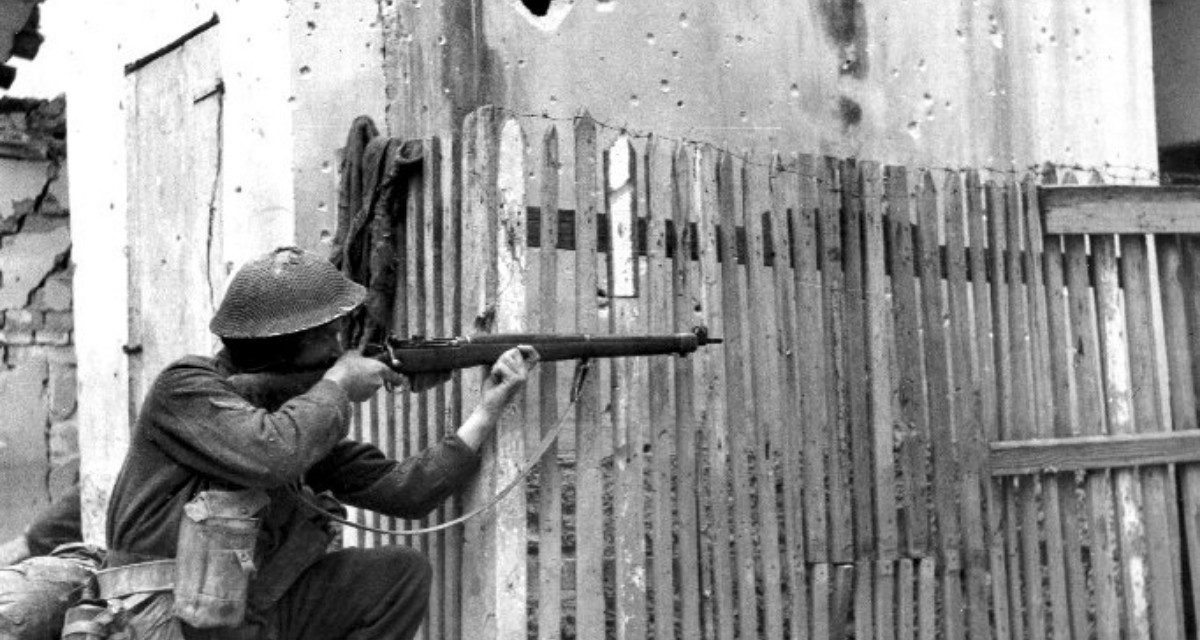 In this episode of the Urban Warfare Project Podcast, John Spencer is joined by Major Jayson Geroux, an urban warfare instructor and scholar who has done extensive research on the 1943 Battle of Ortona. The battle, sometimes called the “Little Stalingrad” or “Italian Stalingrad,” took place in the town of Ortona, on Italy’s Adriatic coast, during World War II. The fighting pitted the 2nd Canadian Infantry Brigade against two battalions of German paratroopers from the 3rd and 4th Parachute Regiments. It was the first prolonged urban battle of the Italian campaign.

In the conversation, Maj. Geroux explains the strategic context of the battle, before discussing the unique terrain considerations, the tactics each side employed, and the details of the fighting that took place over more than a week. He also highlights lessons from the battle that should inform the way we think about urban warfare and the potential for peer conflict in dense urban terrain today.

You can read more about this important battle and its lessons in “Urban Warfare Project Case Study #5.”

Listen to the full episode below or find it on Apple Podcasts, Stitcher, Spotify, TuneIn, or your favorite podcast app. Be sure to subscribe, and if you’re enjoying the Urban Warfare Project Podcast, please take a minute and leave the podcast a review or give it a rating!

Note: This episode was originally released in 2021.