The Kill Chain: Why America Faces the Prospect of Defeat 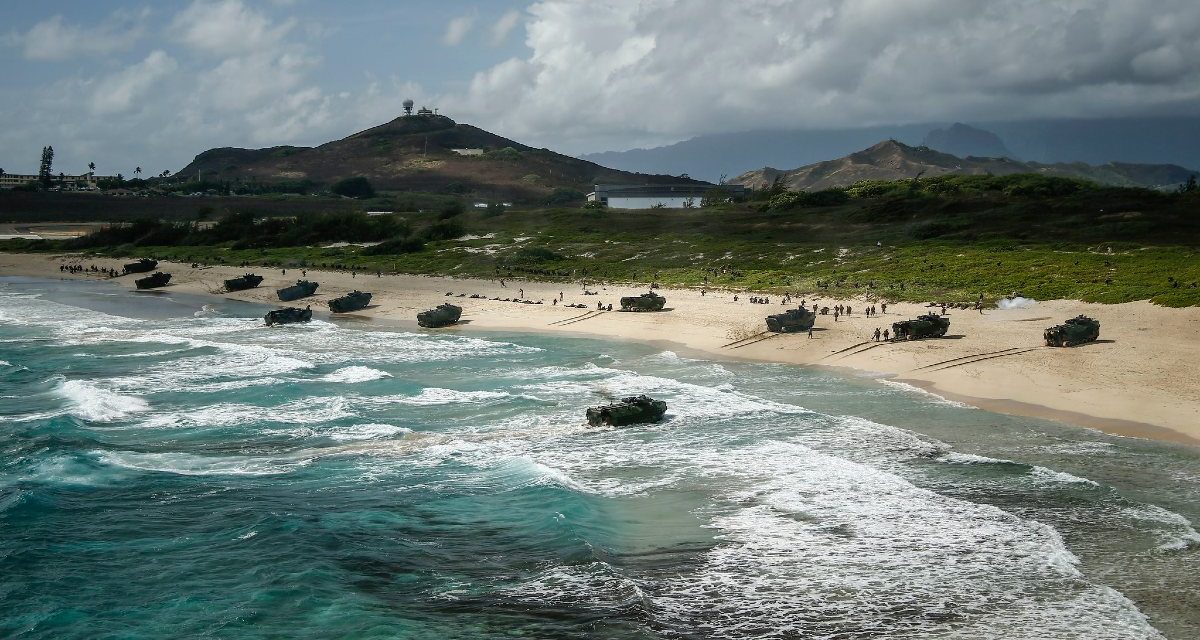 In Episode 46 of the Irregular Warfare Podcast, we discuss a fundamental change that has occurred in the nature of war—and what this means for the United States and its allies.

Our guests explain why this change renders the American way of war obsolete and turns assumptions about US military dominance on their heads. They discuss how China, our most capable potential adversary, has used technology to enhance the primacy of its kill chain, while the United States pursues a method of war that is platform-centric and dangerously outdated. They predict that within a few years, if the United States does not adopt a radically different approach to warfighting it will find itself completely outmatched by China militarily—with devastating consequences for America’s place in the world and for the global norms which we now take for granted.

General David Berger is the thirty-eighth commandant of the Marine Corps. An infantry officer by background, he has served in a wide variety of command and staff billets over the course of his forty-one-year career. In his Commandant’s Planning Guidance, he has set the Marine Corps on a course to divest legacy platforms such as tanks and artillery while pursuing capabilities such as long-range sensing and precision fires that will—he believes—better prepare it for future conflict.

Christian Brose is a senior fellow at the Carnegie Endowment for International Peace and the author of The Kill Chain: Defending America in the Future of High-Tech Warfare. From 2014 to 2018, he was the staff director of the Senate Armed Services Committee. He led a team of professional staff who supported Chairman John McCain and other majority committee members in overseeing the national defense budget, programs, and policies across the Department of Defense.

Together they discuss what needs to be done to enable the United States to maintain parity with China. That is, argues Brose, the best outcome that we can hope for at this stage in the game. General Berger, on the other hand, is more optimistic. He believes that the joint force—and the Marine Corps in particular—recognizes the threat and will move fast enough to find solutions and maintain US military dominance. Both agree, however, that this will not be easy, and they conclude with some valuable advice for both policymakers and practitioners alike.

The hosts for this episode are Andy Milburn and Shawna Sinnott. Please contact them with any questions about this episode or the Irregular Warfare Podcast.