The Man in The Tank Wins: IDF Armor, Part 2 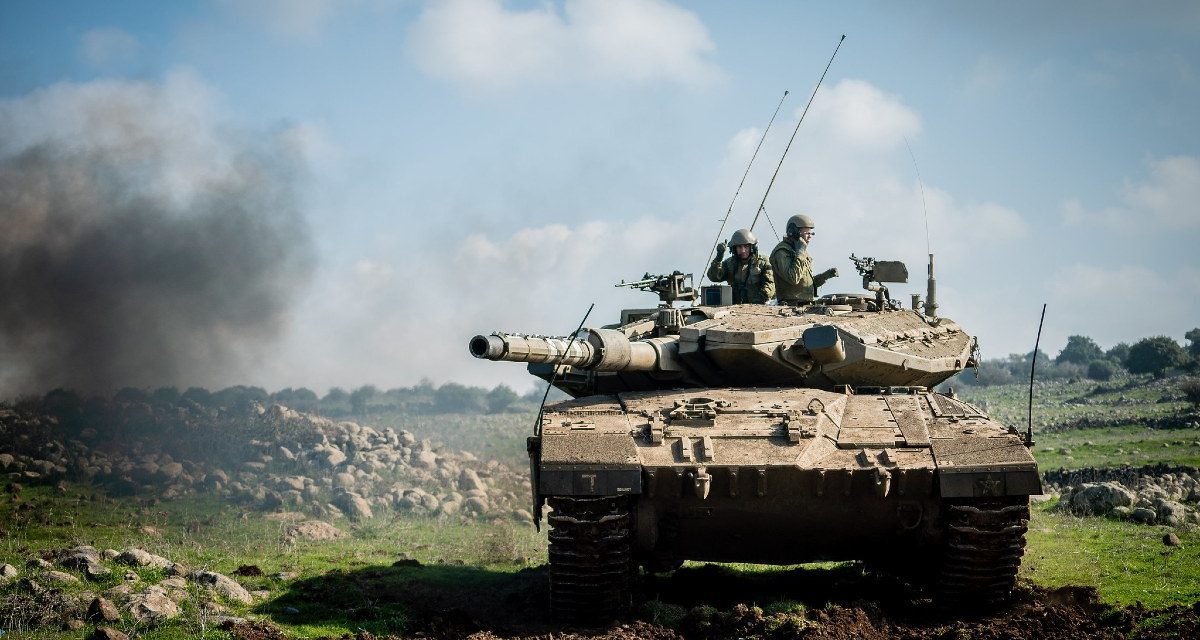 In this episode of MWI’s Urban Warfare Project Podcast, John Spencer is once again joined by retired Brig. Gen. Yom Tov Tamir for the second in a two-part series. During his career as an armor officer in the Israel Defense Forces, he held leadership positions from tank commander to division commander. During the Yom Kippur War in 1973, he commanded the 9th Armor Battalion, 14th Armored Brigade.

In part one, listeners heard Tamir reflect on a career that included experience in both the 1967 Six-Day War, when he served as an armor company commander, and during the Yom Kippur War. His experiences helped highlight important lessons about armor on the modern battlefield.

The discussion picks up in part two, which includes a description of his battalion’s role in the Battle of Suez. Based on that experience, and many others during his long career, Tamir offers his thoughts on the role of armor in urban warfare and complex layered defenses. The conversation ends with an explanation of two popular IDF Armor Corps mottos: “The tank is iron but the man is steel,” and “The man in the tank wins.”

If you haven’t yet heard it, be sure to listen to part one here.