The National Guard in a Changing Operational Environment 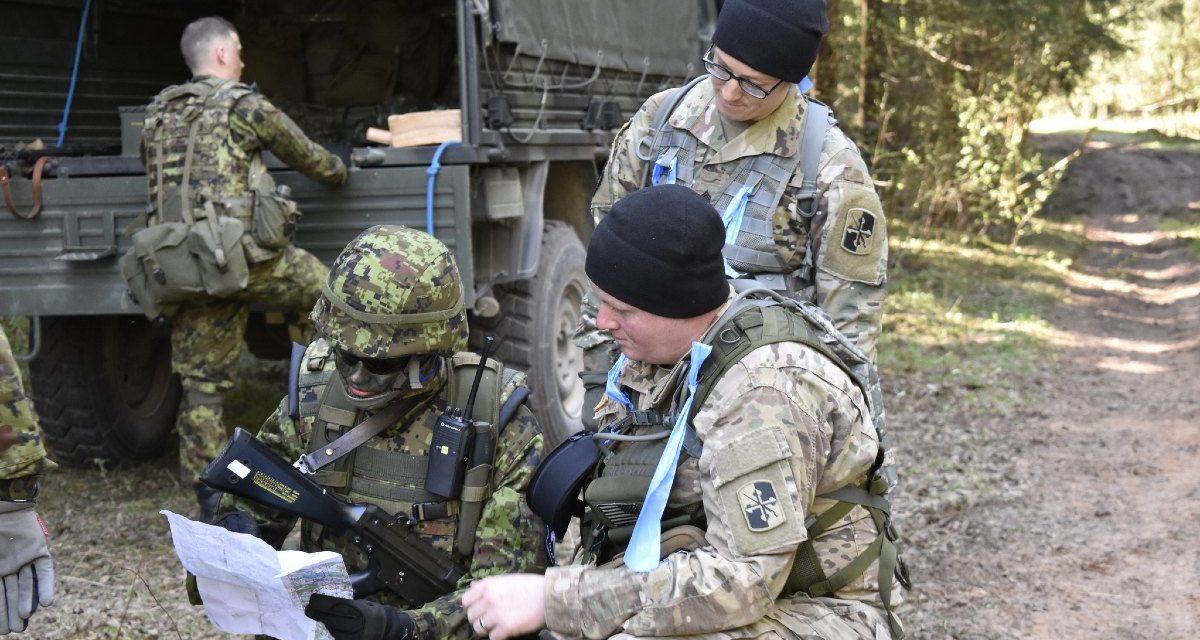 In the past twenty years, during the US-led post-9/11 wars in Iraq and Afghanistan, a million members of the National Guard have deployed to those two combat zones. Throughout that period, soldiers and airmen from the Army and Air National Guard have also played a vital role in responding to a remarkably wide range of emergencies at home, from wildfires and hurricanes to the COVID-19 pandemic. Those dual missions—serving both as a key source of combat capability for the joint force and as a resource in times of need in American communities—set the National Guard apart as a military force. But that isn’t the Guard’s only fundamentally unique quality.

Its organizational model—with separate forces in all fifty states, the District of Columbia, and three US territories—impacts the way forces are mobilized. Its two components, Army and Air, make it inherently joint—something especially important in an era in which warfare is increasingly multi-domain. And it operates initiatives like the State Partnership Program, which puts it at the center of maintaining crucial relationships with key partners around the world.

In this episode of the MWI Podcast, the chief of the National Guard Bureau, General Daniel Hokanson, discusses all of those items and more, including what the future holds for the National Guard and its more than four hundred thousand uniformed servicemembers.