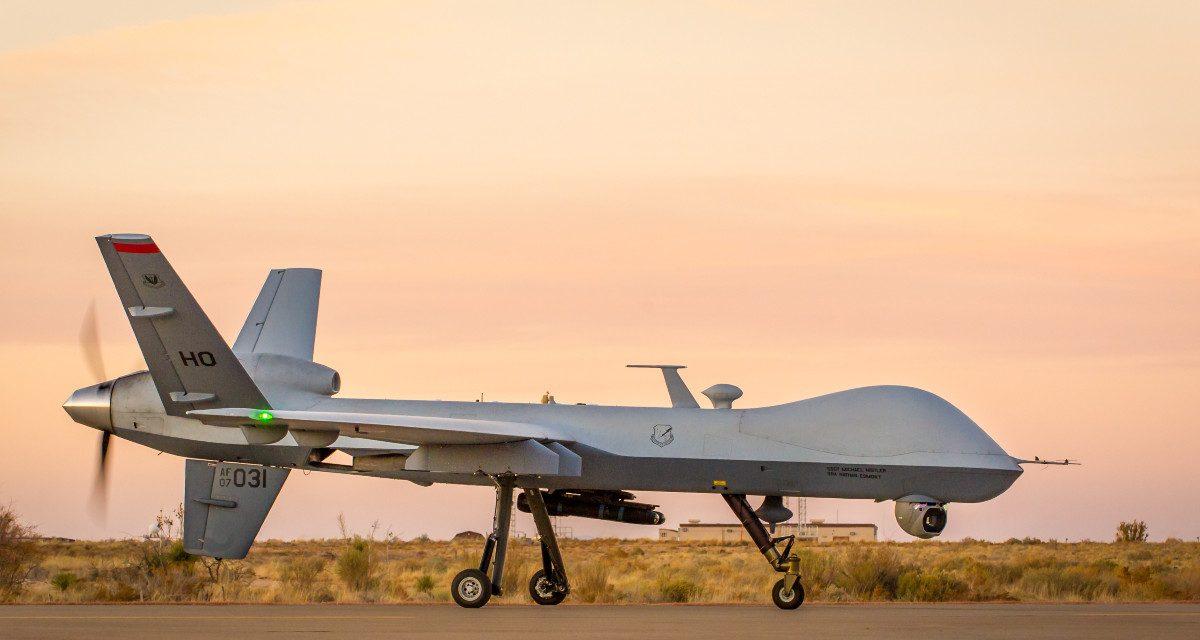 On August 25, the US Department of Defense announced sweeping changes to help minimize civilian casualties in war. The “Civilian Harm Mitigation and Response Action Plan,” or CHMR-AP, followed the botched drone strike in Afghanistan in August 2021, which killed ten civilians. Following this tragedy, a flurry of investigations exposed the hidden costs of the US drone program and pushed Congress to demand more accountability for collateral damage during military operations.

The thirty-six-page plan institutes a dramatic set of adjustments. Among these, it defines the “civilian environment” as the context for military operations, which includes civilians and the infrastructure upon which their livelihoods depend. It introduces “Civilian Environment Teams” in combatant commands to help commanders understand how operations affect civilians. And it establishes “red teams”—consisting of experts who play devil’s advocate and challenge an organization’s assumptions—to minimize cognitive biases that can result in preventable targeting errors.

The CHMR-AP institutes a new architecture across the US military, overseen from the Pentagon, to implement these broad doctrinal, planning, and training changes to mitigate civilian casualties during future wars. And Secretary of Defense Lloyd Austin emphasized the plan applies not only to drone strikes but to large-scale combat operations against major powers as well.

Unfortunately, these changes only address symptoms rather than two larger causes of civilian casualties in war—policy and accountability. To further prevent civilian casualties, US military leaders must address these underlying drivers. If not, even sophisticated targeting technologies such as drones will do little to prevent collateral damage on the battlefield.

The Politics of Civilian Casualties

Civilian casualties may be inevitable in war and individual cases may be the result of genuine accidents. At the same time, they can also result from a military’s organizational culture as well as policies set by elected officials. The CHMR-AP acknowledges the former form of “systemic collateral damage,” noting “targeting processes have largely focused on analyses of effects on adversaries, with fewer resources dedicated to understanding the effects on collateral objects and the civilian environment.”

The CHMR-AP fails to address the latter—politicized—form of risk imposition on civilians, which Neta Crawford describes as “foreseen collateral damage.” In this case, civilian casualties in war are a function of decisions made by elected officials. They, not military leaders, set policies that impose varying degrees of risk on civilians during war—risks that they seek to balance against the anticipated security gains. Even the “impressive” changes instituted by the CHMR-AP, then, may do little to address the broader political factors that can contribute to civilian casualties.

In the context of drones, for example, US presidents adopt different constraints of “reasonable” or “near” certainty of no civilian casualties during strikes. Research suggests the implications of these constraints are significant for civilian protection in war. Prior to 2011, US President Barack Obama authorized 263 strikes in Pakistan under the reasonable certainty standard, resulting in 607 civilian casualties. After 2011, Obama shifted to the near certainty standard, authorizing 167 strikes that killed 90 civilians.

This policy adjustment, then, resulted in a dramatic reduction in civilian casualties and markedly enhanced the precision of strikes. So much so, in fact, that many Pakistani citizens in the targeted areas came to see the strikes as legitimate. “The drone is a justice-delivering technology,” one Pakistani citizen reported.

There are several ways US military leaders can help shape the policies that govern civilian casualties in war. First, they can use empirical evidence on the implications for civilian protection given different targeting standards when providing their best military advice to elected officials. Second, they can use surrogates, including retired military officials, to provide experientially based observations on the collateral effects of different targeting standards. This approach has the added benefit of reinforcing civil-military relations because it provides additional inputs into the policy formation process. In the event senior leaders felt civilian casualties were doing irrevocable harm to the US war effort, they could resign, in the hope that a signal of profound disagreement with the policies set by elected officials during war might encourage a changed approach to targeting.

It is also unclear how the CHMR-AP’s proposed changes affect accountability for preventable errors. Holding commanders responsible for egregious mistakes, despite the permissive targeting standards that elected officials may set, is central to the perceived legitimacy of US military operations. Following the botched strike in Afghanistan, for example, no commander was punished, at least publicly, further undermining the legitimacy of US drone strikes.

To some degree, the CHMR-AP does address accountability down the chain of command if an operation is suspected to have resulted in civilian casualties. It establishes procedures for investigating the circumstances of collateral damage, responding to criticisms from human rights advocates for a lack of transparency in the US military’s adjudication of civilian casualty claims. It also issues guidance for the public acknowledgement of civilian casualties, including condolence payments to those harmed during US military operations.

These initiatives carry important implications for the prospects of military success in protracted conflicts. They help manage blowback that often results from civilian casualties, including heightened terrorist recruitment and more brazen attacks, such as suicide operations. At the same time, research shows that punitive action is most important in demonstrating sincere remorse.

By this measure, the CHMR-AP falls short. It does not take the crucial steps of pledging to hold commanders responsible for preventable errors and committing to issue condolence payments commensurate with the economic, psychological, and social costs imposed on the families of unintended victims.

Rather, the CHMR-AP only promises to establish procedures that enhance the US military’s “ability to identify instances where institutional or individual accountability may be appropriate,” therefore preserving “decision space for commanders while mitigating civilian harm.” The plan also emphasizes that condolence payments are “not for the purpose of providing assistance, compensation, or relief.” Yet research shows that targeting errors often result in significant economic costs for victims’ families by removing key sources of income, and that compensating for these hardships can reduce the level of violence in conflict zones.

The CHMR-AP signals the US military’s renewed commitment to protecting civilians on the battlefield. Indeed, experts contend that preventing collateral damage is one of the most important military objectives in contemporary warfare. At the same time, the plan doesn’t go far enough to fulfill this obligation. To implement meaningful change, military leaders need to do more to shape the policies that govern operations. And they need to hold subordinate commanders publicly accountable for preventable targeting errors.

Paul Lushenko is a lieutenant colonel in the US Army, senior fellow at the Tech Policy Institute at Cornell University, Council on Foreign Relations term member, and coeditor of Drones and Global Order: Implications of Remote Warfare for International Society.