The Power of the Patch 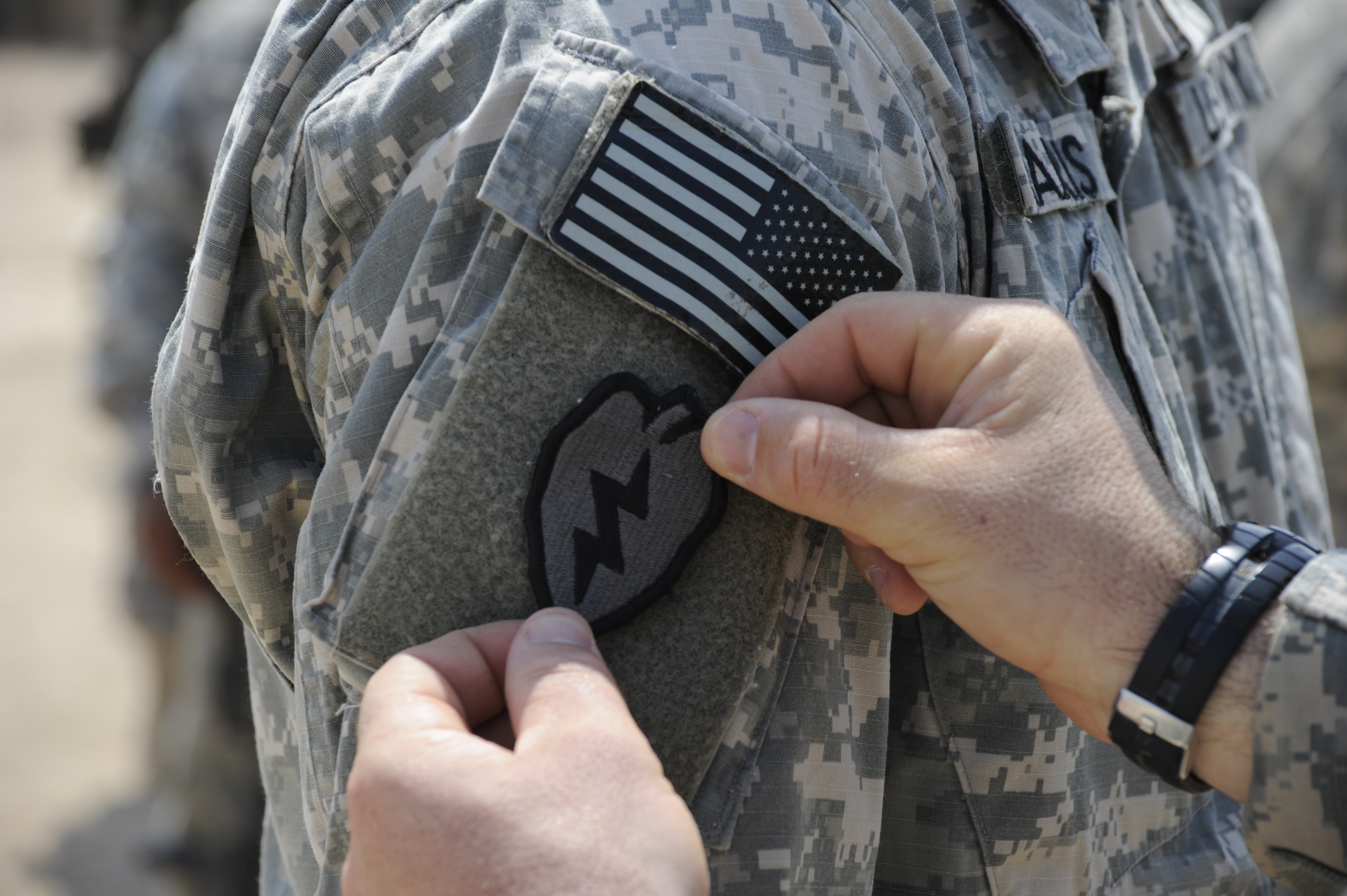 The 101st has the Screaming Eagle. The 82nd has All American. The 25th the Electric Strawberry, and the 1st Infantry Division the Big Red One. Each of these historic units, along with many other active duty units, have very distinct shoulder sleeve patches worn with pride on a Soldier’s left arm. Pride from knowing that they were sharing history with “the Band of Brothers” or the Dough Boys that battled across France. While many National Guard units’ patches have storied histories – New York National Guard’s 42nd Infantry Division and their exploits during World War I and II come to mind – few instill the same amount of pride as those worn by active-duty soldiers.

Recently, as a part an Army pilot program to bring together Active Duty, Reserve and National Guard units, units from across the three components performed what has been called “patch-over” ceremonies. In these ceremonies National Guard and Reserve units removed their unit patch and put on the patch of the Active Duty unit they were partnering with. It’s crucial to the success of this program, known as the Army’s Associated Unit pilot program, for this new tradition to continue.

As a member of the Washington Army National Guard in the mid-90s, my unit, the 81st Infantry Brigade, wore a patch consisting of a white square with a Native American raven on the inside. The unit patch on its own had no real history, no iconic moment that someone could turn to and say, “I’m a part of the unit that fought in this great battle”.   No one outside of the states on the West Coast had ever even seen a patch like it. While at basic training my fellow recruits would talk about how excited they were to be going to a historic unit like the 101st or 82nd Airborne.   I could only listen and smile, secretly wishing my unit was as famous as theirs. 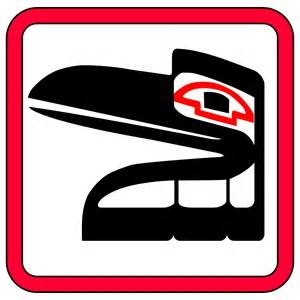 At the time, my brigade was considered a “round out” brigade. If war broke out in Korea, the 81st Infantry Brigade was assigned to “round out” the 2nd Infantry Division. The relationship existed on paper only. No one from 2ID actually partnered with us. No one came to our training events and no one ever thought to have us wear the 2nd Infantry Division’s patch, a Native American in full headdress superimposed on a star and shield with a history in WWI, WWII and Korea. We were alone and unafraid, fighting mock battles at the Yakima Training Center attempting to make the high desert feel like North Korea. We were not really a part of the 2ID team. 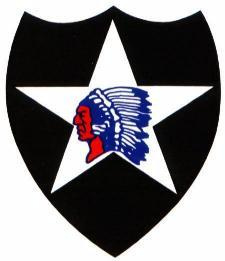 Later I wrote off my desire to wear a different patch to youthful ignorance. It didn’t matter what you wore on your sleeve. It was the people in the unit that made it great, not a symbol on your arm, right? Sure it helped that a unit had a strong past that leaders and soldiers could look to for inspiration. But a true measure of a unit was supposed to be “what have you done for me lately?” not what did you do 50 or 75 years ago. It wasn’t until twelve years later that I truly understood the power a unit patch really had.

In 2007, my first assignment out of the Military Intelligence Captain’s Career Course was as an Intelligence Advisor on a Military Transition Team. These teams, known as a MiTTs were assigned to, and trained by, the 1st Brigade of the 1st Infantry Division before being sent to Iraq or Afghanistan. This affiliation with 1ID required us to wear the distinctive unit patch of the Big Red One, one of the most storied units in the Army. 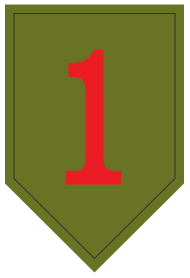 After the train up, my team was sent to Iraq to work with an Iraqi Army Battalion outfitted with BTR-80s. Once in theater my 10-person MiTT was tasked with training our host nation army unit while partnering with the U.S. Army brigade we shared battle space with. During the course of that year in Iraq we partnered with three U.S. Army brigades.

Two of these brigades actively encouraged us to trade in our Big Red One patch for their unit’s patch in order to truly be a part of their team. This act created instant recognition and support when we went to ask for help. It also created a sense of ownership for the supporting unit commander. It’s one thing for a team that just happens to be working in the same area to fail. It’s quite another for a unit identified as being a part of your team to fail. A commander is quicker to assist someone they see as part of their team than someone who isn’t. One of those units was so inclusive that I later fought to be assigned to it as my next duty assignment when I returned from Iraq. A unit that turned out to be the best unit I have ever been a part of.

One unit, however, made it clear that we were not welcome to wear their historic patch. We were not a part of their team and it was clear we never would be. A unit I would fight tooth and nail to avoid in the future.

This made our job extremely difficult. We had moved our Iraqi Battalion halfway across the country into a major city that none of us knew anything about and now we had to fend for ourselves. Fortunately, we only spent the last month and a half of our deployment with them.   For a ten-person team having to operate on their own, it made that last month and a half in Iraq easily the hardest of the entire deployment.

In the Army, relationships are everything. The symbolic sharing of unit patches is a great first step in building a solid relationship between units. These ceremonies, which are unique to Army units, should be continued in order to foster a one team atmosphere. As the Army’s Associated Unit Program grows to create permanent partnerships between Active Duty, National Guard, and Army Reserve units, consideration should be made towards making these patch change overs official. This sharing of patches across the Army components will go a long way to strengthen the Army’s total force structure.

MWI Contributor Major James King is currently serving as a Brigade Senior Intelligence Officer (S2) for a Stryker Brigade Combat Team in Alaska.  While serving over 20 years in the National Guard, Army Reserve, and Active Army, he has held multiple leadership positions in the Military Police, Infantry and Intelligence fields as well as deploying three times in support of Operation Iraqi Freedom. The opinions here are the author’s own and do not reflect the policy of the U.S. Army, Department of Defense, or any government agency.