The Practice and Politics of Security Force Assistance 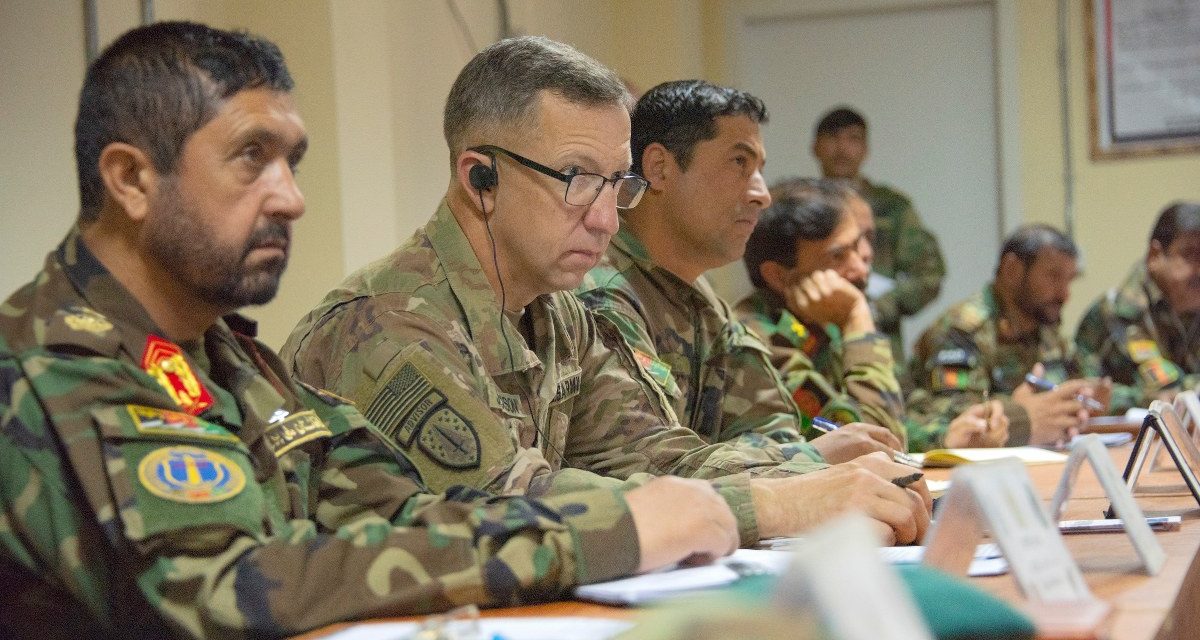 When, why, and under what circumstances does security force assistance (SFA) work? Episode 14 of the Irregular Warfare Podcast focuses on best practices of SFA, along with challenges, realistic expectations, and the role it will play for the United States in an era of great power competition with guests Dr. Mara Karlin and Brig. Gen. Scott Jackson.

Dr. Karlin argues that SFA is naturally a political endeavor and that third-party actors cannot be ignored. Her findings are complemented by Brig. Gen. Jackson’s perspective from thirty years of active duty Army service, including standing up the first of the US Army’s new security force assistance brigades (SFABs) before taking his current role as commander of the Security Force Assistance Command. He details the characteristics of good advisors, how the SFABs are approaching the mission of SFA, and the balance between tactical and institutional advising of partner forces.

Dr. Karlin is the director of the Strategic Studies Program and associate professor at the Johns Hopkins School of Advanced International Studies. She has served in various national security roles for five US secretaries of defense, most recently as the deputy assistant secretary of defense for strategy and force development. She is the author of the book Building Militaries and Fragile States: Challenges for the United States, which serves as the foundation for the conversation. Her next book, The Inheritance: America’s Military After Two Decades of War, is set to be released in February 2021.

Brig. Gen. Jackson is the commanding general of the Security Force Assistance Command, the division-level command element for the US Army’s security force assistance brigades. He has held various command and staff positions and has extensive deployment experience during his thirty years of service. He is a graduate of the University of Notre Dame, holds two master’s degrees, and was an Army War College fellow at the Lincoln Laboratory at the Massachusetts Institute of Technology.

Image: Brig. Gen. Scott Jackson attends an Afghan-led battle update briefing on Sept. 18, 2018, while serving as commander of the 1st SFAB. Jackson and other advisors in his brigade often attend the briefings near his command headquarters at Advising Platform Lightning to offer their insight to counterparts. (Credit: Sean Kimmons)