The Problem with the American Strategic Paradigm 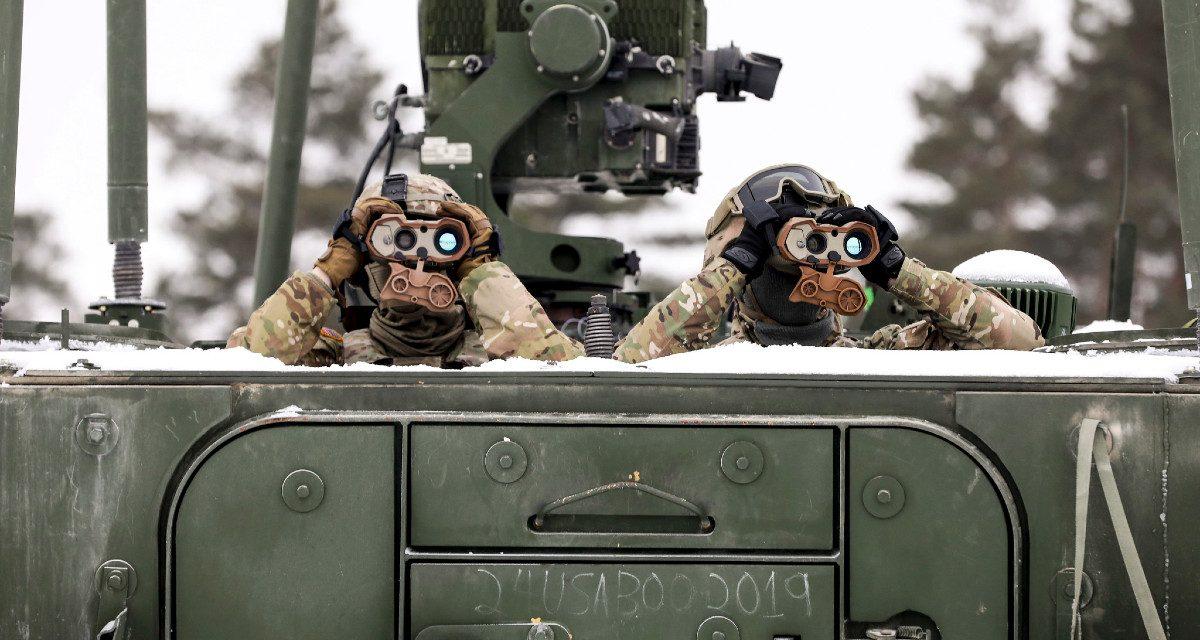 Editor’s note: Captain Joe McGiffin, MWI’s plans officer, recently published an article in Military Strategy Magazine. The article examines flawed application of military theory in the United States and that application’s impact on the use of technology in achieving political goals.

Military theory is a critical and oft-neglected piece of any state’s national security strategy, and the United States is no exception. It is conceptual and abstract, making it all but anathema to the comfort and safety of quantifiable information and empirical methodologies that pair so effectively with the increasing might of technology and computational power. However, the absence of a theoretical framework for any state’s strategic process is always evident in hindsight of a security problem gone poorly. From Bernard Brodie’s iconic lamentation, “Soldiers usually are close students of tactics, but rarely are they students of strategy and practically never of war,” to Colin Gray’s amusement at the persisting “buzzword” culture of the US security sector, the world’s greatest strategic scholars have consistently observed that there is something missing from US security policy and scholarship, which manifests in a consistent failure to develop effective strategy.

One key but neglected analytical tool in crafting cohesive strategy is epistemology: “the theory of knowledge, especially with regard to its methods, validity, and scope. Epistemology is the investigation of what distinguishes justified belief from fiction.” Without a common theoretical system, a strategy’s validity conflates with its popularity, promoting a climate of catchy phrases and trendy ideas. There is no framework from which to gauge the merits and drawbacks of any given course of action until after it has most likely failed in execution.

This research inductively identifies the current US strategic framework, assesses its effectiveness, and proposes a more effective paradigm for future use. Ultimately, this paper finds that the United States relies on a flawed understanding of Revolutions in Military Affairs (RMA) theory and suggests that identifying objectives based on environmental trends should dictate technological development efforts rather than trying to anticipate the next generation of evolution for existing defense platforms. This paper first provides the historiography of RMA theory and then presents two case studies that portray how it has influenced US strategic history. Subsequently, the paper introduces a trend-based paradigm that would make better use of its resources.

Captain Joe McGiffin serves as the plans officer at the Modern War Institute.