The SOF Truths: A Different Perspective on Security Force Assistance 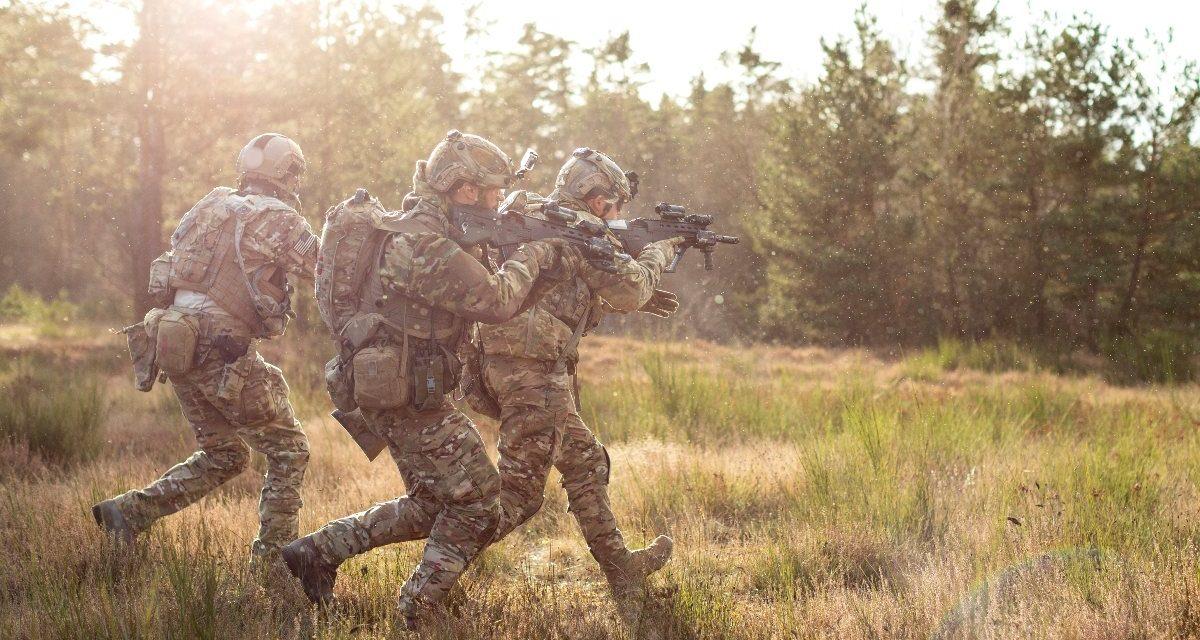 But while the SOF Truths guide individual units and special operators, they should play a much broader role in the policymaking process. Planners should use them to provide a creative framework for special operations employment. By considering the SOF Truths during planning decisions, SOF’s tailorable, scalable, and purpose-built units will lead more irregular warfare efforts across the Department of Defense’s integrated deterrence efforts.

Policymakers should align US SOF with partners who invest in their people. The United States maintains its strategic advantage with the right personal, institutional, or programmatic relationships among partners and allies. Partner-nation special operations forces trained by the United States are adept at weathering crises, be they assaults from the Islamic State or invasions from great powers. US SOF partners succeed during crisis because they have internalized and sustain the rigors of special operations training and culture.

The employment of US special operations is improved when partnered forces have the right equipment at the right time with the right training. While special operators provide expertise in the human domain, foreign military sales provide the tools for partner-nation forces to deter or defeat their adversaries. Providing quality equipment requires synchronization of the security cooperation triad: SOF assistance, defense attachés, and Office of Defense Cooperation initiatives.

Foreign military sales cover a wide range of equipment, schooling, and training opportunities. Under the control of both the State Department and the Department of Defense, the best foreign military sales provide consistent delivery of what partnered nations want and need, while reinforcing that the United States is the preferred partner of choice.

Policymakers and engagement managers should compare the prioritized regions in the 2022 National Defense Strategy with current crises and adversary actions to determine multiyear investments in robust and capable partners.

SOF personnel are carefully selected—and then rigorously trained. The United States should apply the same scrutiny when selecting partners abroad.

Ukraine provides a perfect case of successful SOF investment. There, previous instruction from Green Berets in marksmanship and antitank gunnery is paying obvious dividends. The time for creating competent Ukrainian SOF passed when Russia invaded on February 24, 2022. Thankfully, soldiers from 1st Special Forces Command had been in Ukraine for nearly a decade, establishing training centers, initiating training cadres, and building a capability that is disrupting the much larger Russian army.

Just as SOF cannot be mass produced in the United States, policymakers should not expect SOF to be mass produced in partner nations, like the Philippines or Ukraine. Investment of security force assistance professionals and equipment, especially in a new partner, is a multiyear, possibly multidecade, effort. Policymakers should employ SOF with a long-term vision nested with the National Defense Strategy and with resources that are robust enough to weather changes in national priorities.

However, special operations forces are not a panacea. To be effective, SOF should be deployed into a struggling country or training with that country’s armed forces well ahead of a crisis, not afterward. Wars in Iraq, Afghanistan, and Yemen highlight the risks of attempting to create competent SOF in theater after emergencies occur. While brave, courageous, and competent, Afghan National Army commandos could not overcome Afghan national policy, the inability to resupply their formations, or a determined enemy with mass and interior lines. Likewise, the Iraqi Counterterrorism Service suffered 40 percent casualties fighting the Islamic State. Effective and sustainable strategies will see special operations forces deployed ahead of crises with long-term plans supporting security cooperation and integrated country strategies.

Creating non-SOF support for partner-nation SOF also requires US policymakers to create flexibility in US Special Operations Command’s JCET program to deploy non–special operations specialties in support of US objectives. For example, North Korea maintains a credible chemical weapons capability but under the current construct US Army chemical specialists, even from within the Special Forces groups, are prohibited from deploying on a JCET to train alongside South Korean forces. If such niche specialties are deployed with SOF, then USSOCOM will meet one of its strategic efforts by deploying enablers to “integrate and synchronize into [SOF] operations non-lethal and other enabling capabilities.”

Call to Action: Use the SOF Truths as an Employment Framework

Special operations forces make necessary and unique contributions to national defense. Using the SOF Truths as a framework for special operations employment ensures special operators are “specially employed,” and maintains boundaries on what they should and should not do.

With the releases of the 2022 National Defense Strategy and National Security Strategy, a new framework for special operations employment can ensure flexibility and resilience in complex environments across the conflict continuum. Policymakers and engagement planners must choose capable nations to receive special operations security force assistance prior to conflict. Capable partner forces, in need of SOF assistance, enable integrated deterrence alongside the US joint force. Rigor is required to ensure SOF support has a long-term vision capable of crossing administrations, as irregular warfare is a multiyear effort.

A return to the indirect approach requires patience on the part of both policymakers and practitioners. Thoughtful use of the SOF Truths as criteria for special operations employment would ensure the quality, competency, and robustness required of USSOCOM’s vision.