The War That Shall Not Be Named: Lessons from Afghanistan for the Army 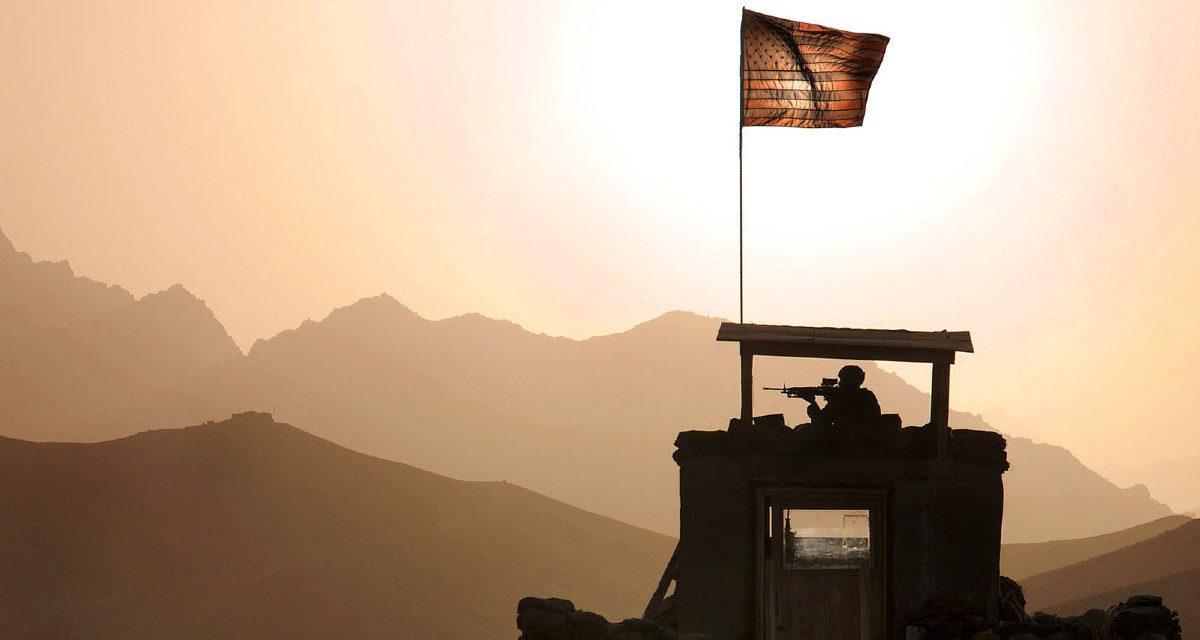 Episode 4, Season 1 of the Social Science of War podcast examines the lessons that the United States military, and in particular the US Army, should take from the twenty-war year in Afghanistan. Our three guests bring both extensive and diverse experience with Afghanistan—a senior strategic military leader, a scholar who has researched Afghanistan and counterinsurgency extensively, and a practitioner who conducted counterinsurgency at the platoon level during the surge.

Our guests begin by arguing the United States Army has multiple important lessons to learn from Afghanistan, but both the military and broader US government may not be interested in capturing these lessons as the focus shifts to strategic competition. As the conversation progresses, US performance in multiple key areas is discussed in depth: strategic design and understanding of the operational and strategic environment, security force assistance and building effective partner forces, general challenges of how to encourage tactical-level units to focus on putting partner forces first, and the tendency for the US government to overmilitarize its efforts from the tactical to strategic levels.

Retired Lieutenant General Doug Lute has led a long and distinguished career in public service, which includes serving as the assistant to the president and deputy national security advisor for Iraq and Afghanistan under President George Bush, special assistant and senior coordinator for Afghanistan and Pakistan under President Barack Obama, and United States permanent representative to NATO. Ambassador Lute is currently the Robert F. McDermott distinguished chair within the Department of Social Sciences at West Point.

Dr. Jason Lyall is an associate professor in the Department of Government at Dartmouth College. He has conducted fieldwork in Afghanistan as a scholar, has published extensively on counterinsurgency and conflict in fragile states, and is currently writing a book on lessons learned from the American war in Afghanistan. His latest book, Divided Armies: Inequality and Battlefield Performance, has won multiple book awards and was the topic of a recent guest lecture at the Department of Social Sciences at West Point based on its relevance to both Army organization and working with partner forces.

Major Sam Wilkins is an active duty US Army Special Forces officer currently teaching international affairs in the Department of Social Sciences at West Point. He deployed to Afghanistan during the surge as an infantry lieutenant, has multiple deployments to Africa, and has published multiple articles on Afghanistan and irregular warfare more broadly. His most recent article on Afghanistan examines the rise and fall of Village Stability Operations in Afghanistan, published through the Irregular Warfare Initiative.

Kyle Atwell was the host for Episode 4. Please reach out to Kyle with any questions about this episode or the Science of War podcast.