Three Reasons America Must Be a Leader in Space 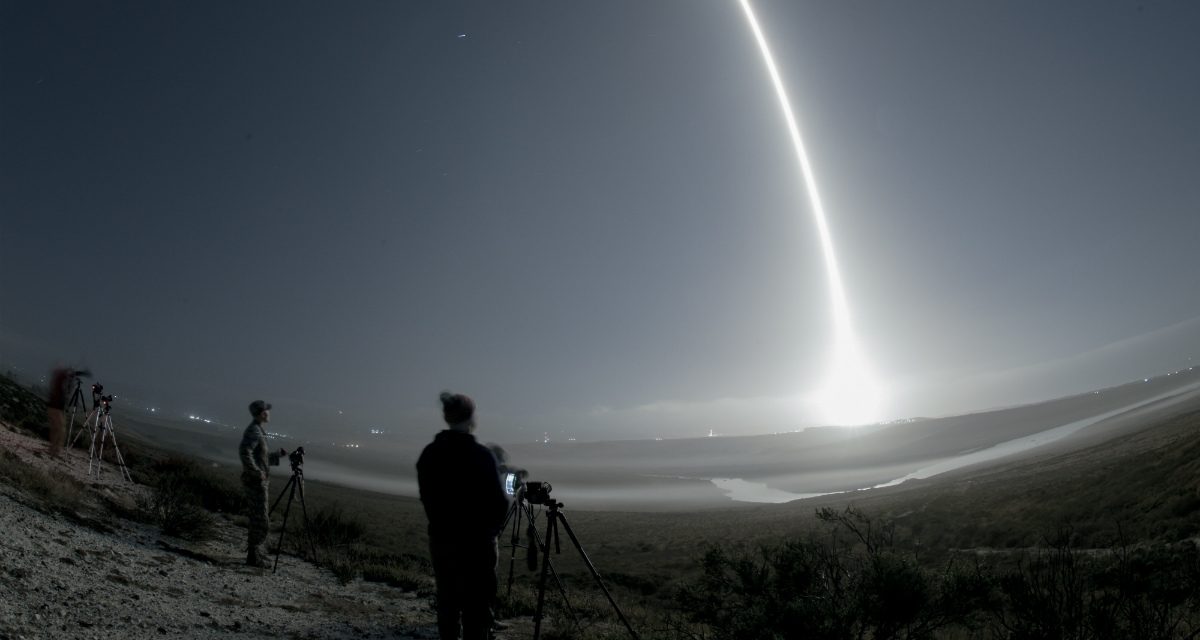 Suddenly, big American ambitions in space are back in the news. Congress has ramped up spending for various space-based initiatives in the FY19 Defense Appropriations Bill, private companies are resupplying space station needs and launching satellites to various orbits, and the White House has directed the Pentagon to begin planning for a “Space Force,” effectively creating a sixth national military service. All this is rather encouraging, but risks loss of focus.

Of paramount importance to the American people, when it comes to space, are three basic concerns, and in this order: protecting our national security with space-based assets, protecting America’s public and private capacity to get into space, and advancing causes of science and human space exploration.

Let’s tell it like it is. If we do not protect America’s civilian and military satellite manufacturing and launch capacities, from biggest to smallest American companies—which means those located inside America, building and employing Americans, and launching from American soil—we risk not having a country to protect.

That is why national security tops the list. Without the national technical means to see, process, and understand from space the increasingly complex and convoluted global operating environment, all our firepower—from air-breathing aviation and fast-reaction troop lift to aircraft carriers, surface ships, and submarines—will not know where, when, how, and at what strength to deploy, to protect us.

Next up in importance: America’s capacity to get into space, both public launch capacity and private space launch industry. These represent the uniquely American capacity to become and stay self-reliant handling what we send into space and reliably getting payloads to various orbits. If we cannot do that, then having the best satellites in the world—the most capable, tailored, and nimble—will not matter.

In fact, every one of those critical sectors, depends on the link to space. Without it, they are lost. Without it, we are lost. Between our national security-related satellites and our commercial communications, weather, and other satellites, we are highly dependent on developing and preserving a reliable American launch industry.

Finally, our legacy in space is leadership—in all areas, military to science, orbital exploitation to human exploration. Americans are rightly proud of our pioneering past, leadership role, risk-taking history, and exploratory character—in space. To keep this legacy alive, we have to keep taking risks, protecting the risk takers, and pioneering.

So, the big question is: If this is our tripartite focus, how do we make it so? The answer is not complicated, just one that demands attention, especially from Congress and the president.

First, we have to craft policies and enforce laws that place national security first. That means both satellite manufacturing (and feeder industries) as well as launch capacity need to be brought home—protected, as exclusively American enterprises.

Second, we have to recognize that existing and future American public and private space launch infrastructure are a priority. US government legislation—from authorization and appropriations to military, NASA, and FAA regulations—needs to protect the sector, both from other American sectors that would gobble up funds and from foreign competitors.

Finally, we have to get back to believing that America has a vision for and destiny in space. What once was a public venture with private support is becoming a national ambition supported and increasingly led by the private sector. This is not bad, it is good.

For half of a century, Americans have been leaders in space. History proves it. Now is time to let the engine roar, and get us back into space with purpose. The president and Congress can do that by keeping a tight focus on what protects our national security, what safeguards America’s own space launch sector, and what advances space exploration.