Three Steps Toward More Positive Command Climates in the Army 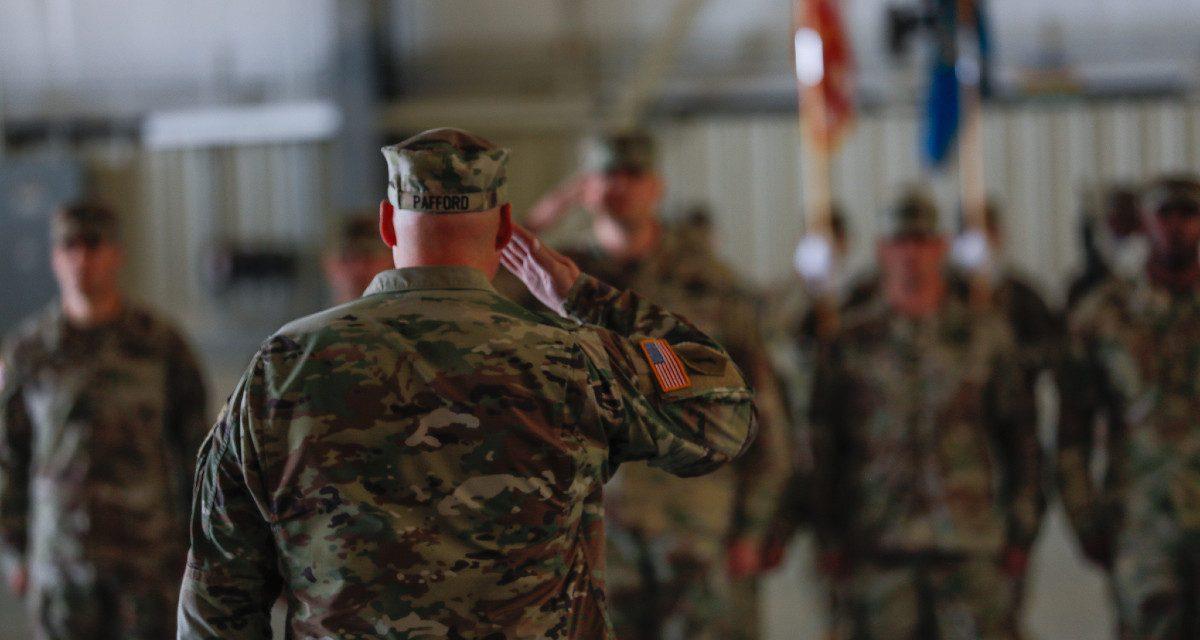 The Army is amidst a well-known recruiting crisis. While multiple factors potentially drive it, there is evidence that a trust deficit features prominently. Restoring that trust is part of the Army’s value proposition for future generations, not just for potential soldiers but also for their families, who greatly affect their decision to serve. It also requires steadfast commitment from engaged leaders and a deliberate emphasis on preventing harmful behaviors and addressing societal trends that may dwarf resources at installations and amplify structural flaws.

Multiple high-level commissions, from the Fort Hood Independent Review Committee to the Department of Defense–wide Independent Review Commission on Sexual Assault (DoD IRC), shed light on systemic issues and provide direction for reform. Specifically, both reports identified broken culture as the root of sexual harassment/assault response and prevention policy failures over the past few decades. While there has been progress in shifting from a crisis and response framework to a proactive, preventative mindset, the Army needs creative ways to complement those efforts and ensure recommendations have the intended effect at the unit level. This starts by embracing the well-established relationship between healthy organizational climates and preventative measures. It should also encourage the Army to discuss and track climate in much the same way it addresses safety and maintenance on a regular basis.

Positive organizational climates require persistent care and maintenance, and though even the most adept command teams will have challenges, poor climates are more prone to tragic consequences. The DoD IRC identified a chasm between what leaders believe is happening under their commands and what junior enlisted service members experience. Unfortunately, some do not think they have a problem despite feedback. This dangerous mindset might be called “command climate change denial” and adversely impacts unit readiness. Healthy organizational climates, after all, underpin endurance and effectiveness in operations. When viewed through this lens, the Army’s readiness constructs seem to fall short. For example, should a unit be able to claim that it is trained on items from its mission-essential task list if its organizational climate is poor? Initial successes are unlikely to endure. The ability to cultivate healthy organizations is an indicator of a leader’s competence and requires development.

While there are laudable efforts to develop and select the right leaders, complementary steps emphasizing the importance of command climate in operations are also imperative. One of us recently coauthored an article that described three low-cost, high-yield reforms in greater detail and summarized below. The other served as a colead on the IRC’s “culture and climate” line of effort, and similar reforms are what were envisioned: namely, bottom-up measures that are entrenched in routine processes, provide a tether to evaluative mechanisms, and enable more comprehensive readiness appraisals. They are simple. They can reduce requirements. They can complement broader, enterprise-level efforts that must address seams in the soldier life cycle (i.e., entering service, changing duty stations, transitioning from uniform). They also recognize leaders’ centrality in building healthy organizational climates.

First, we must evolve our keystone quarterly training briefings to better account for the human element of readiness. A quarterly people and training briefing (QPTB) framework would move beyond traditional contours and reframe these discussions to drive a more meaningful dialogue at the brigade level and below. The Army’s shift toward the Regionally Aligned Readiness and Modernization Model is a powerful expression of our Army’s commitment to putting people first, and predicated on the success of building cohesive teams and radical candor regarding extant requirements and manpower deficits. Building these teams requires more structured and regular discussions that promote frankness on readiness, resources, and risk at the small-unit level. As identified by the IRC, tracking people metrics serves as a development tool for future commanders. A quarterly discussion also reinforces climate education and solutions that are being incorporated at all levels of professional military education.

Key to these briefings is the second recommended reform, incorporating a mission-essential condition (MEC) to “build cohesive teams.” Emphasizing doing so is foundational to sustaining success on other mission-essential tasks and accommodates a measurable baseline that can inform unit status reports. Some units have already successfully incorporated similar efforts. A recent collaborative effort with the Mission Command Center of Excellence and other stakeholders has produced initial criteria for the MEC, which is scheduled for an upcoming pilot. The QPTB, which was recently used by a brigade combat team at Fort Bragg, led to an undeniably more productive conversation. Routinizing these conversations in the operations process is essential and aids leader development. Conversations up and down the chain have always been a requirement around climate assessments. The QPTB provides a forcing function to ensure feedback is acted upon, thus increasing trust between soldiers and leaders.

Finally, in addition to the MEC and QPTB, it is imperative to reform command climate assessments and how they are used. There is much to be done here to build confidence in a system where little exists—from how surveys are distributed to generalizing on low response rates with even poorer action plans. Some units are rightly setting expectations for these assessments, which include mandatory out-briefs up and down the chain of command. This is a positive development and should be augmented by shifting the timing of climate assessments to the end of a command tour and avoiding awkward hybrid results between incoming and outgoing commanders while expanding access to these reports for the incoming commander that accommodates a longitudinal review. Leaders should also maximize the use of tools such as pulse surveys and the Center for the Army Profession and Leadership’s command climate navigator to address organizational challenges. Ultimately, the Army must also get to a place where command climate is discussed in officer and noncommissioned officer evaluations to drive behavioral change and hold leaders accountable. A good first step is to incorporate language into both the rater and senior rater narratives in the near term.

The Army’s complex challenges cannot be divorced from the upcoming fiftieth anniversary of the all-volunteer force. And as it projects toward the next fifty years, any effort to fill its ranks must require an improvement in efforts to prevent harmful behaviors and restore and maintain trust. The modest reforms discussed here, which complement those in the FHIRC and IRC, can have an outsize effect on those closest to the problem.

Lt. Col. Jaron S. Wharton, PhD, US Army, is a chief of staff of the Army senior fellow at the Center for Strategic and International Studies. He is a United States Military Academy graduate and holds advanced degrees from Harvard and Duke University, where he earned his doctorate in public policy. He is also a Goodpaster scholar and a research fellow at the Modern War Institute.

Ms. Kris Fuhr is a 1985 graduate of West Point. She served as a climate and culture colead on the Independent Review Commission on Sexual Assault in the Military. She currently serves as an HQE on Gender Integration at US Army Forces Command.

As previously noted in the essay, elements of this article are informed by an earlier article published in Military Review of which Lt. Col. Wharton was a coauthor. The views expressed are those of the authors and do not reflect the official position of the United States Military Academy, Department of the Army, or Department of Defense.