Three’s a Crowd: The Impact of Two Chinas on the China Seas Territorial Disputes 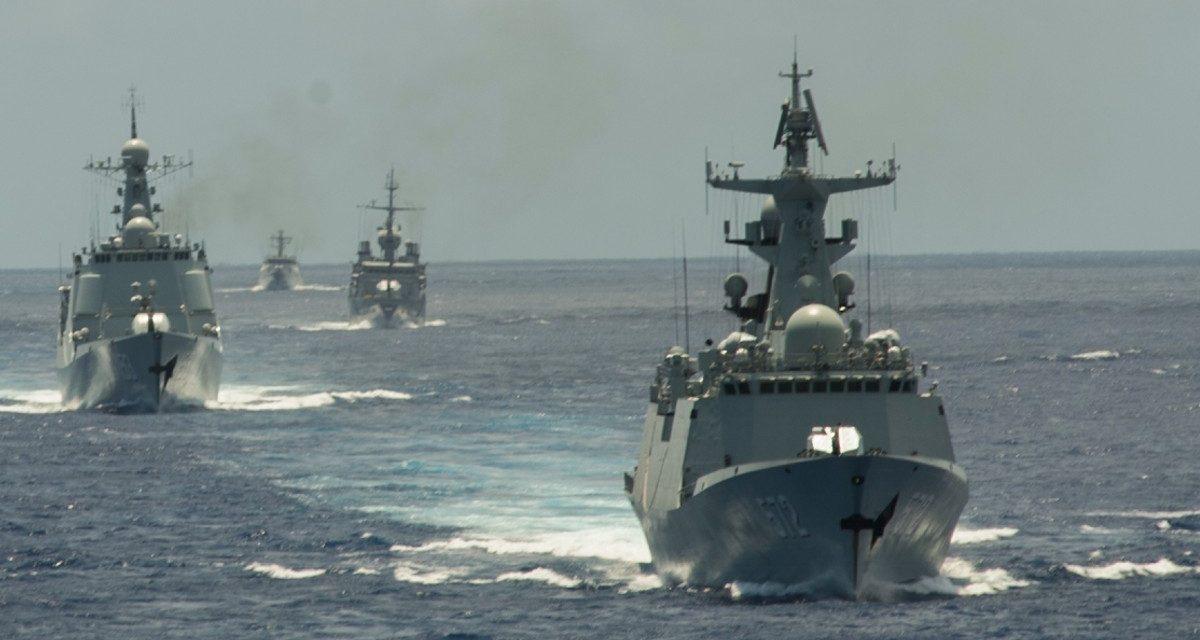 Editor’s note: MWI Research Fellow Brian C. Chao recently published a chapter in Security, Development and Sustainability in Asia: A World Scientific Reference on Major Policy and Development Issues of 21st Century Asia. The book series is a multi-volume reference work edited by Zhiqun Zhu and Chao’s chapter can be found in volume I, entitled Geopolitics, Security and Foreign Policy.

This chapter highlights the overlooked connection between the People’s Republic of China-Republic of China sovereignty dispute and the China Seas maritime and territorial disputes, and argues that the cross-Taiwan Strait sovereignty dispute has had a profound impact on how the East and South China Seas disputes have played out over the years. Through historical analyses of the Senkaku Islands dispute in the East China Sea and the various disputes in the South China Sea, this chapter illustrates how the Beijing-Taipei dynamic has shaped the crises that have occurred over the decades and helps explain where those disputes stand today. To resolve these disputes in a consensual, peaceful, and permanent manner, scholars and policymakers will need to appreciate, on the one hand, the complex relationship between Beijing and Taipei’s sovereignty conflict and, on the other hand, the multitudinous, multilateral feuds over sovereignty and maritime rights in both China Seas.

Brian C. Chao is an assistant professor in the National Security Affairs Department at the Naval War College and an associate of the Center for the Study of Contemporary China at the University of Pennsylvania.