It’s Time to Fix the Way the Army Selects Commanders 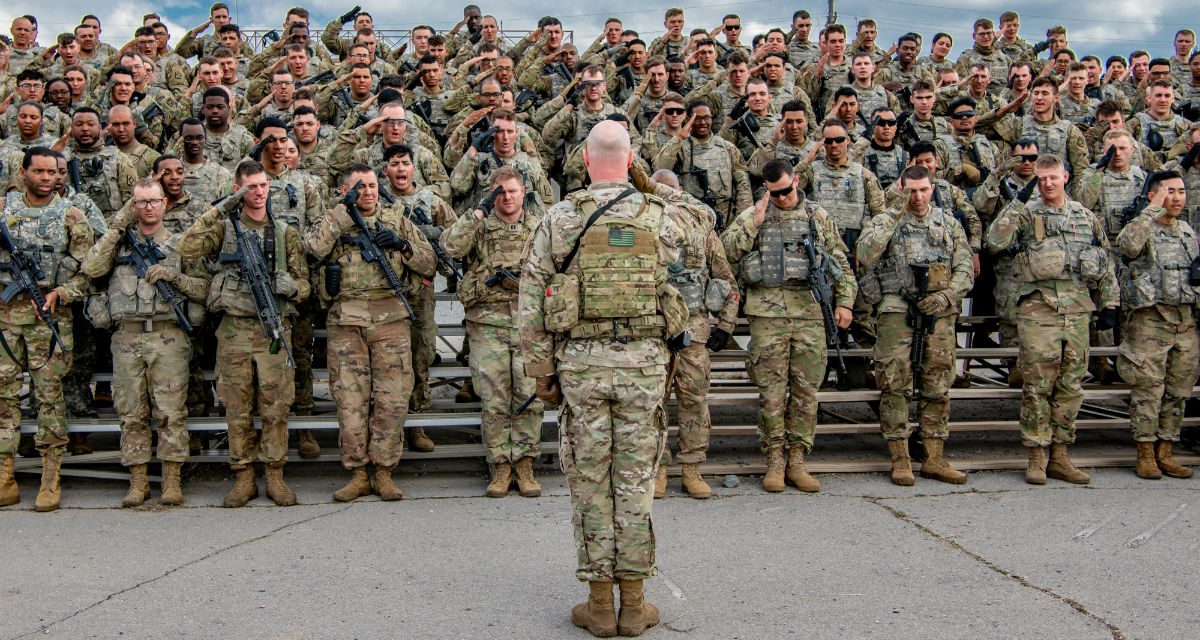 O, wad some Power the giftie gie us
To see oursels as ithers see us!
It wad frae mony a blunder free us,
An’ foolish notion.

Successful psychopaths comprise about 21 percent of chief executives. They have “clinically significant levels of psychopathic traits,” according to a recent academic study. The rate of psychopathy in the general population is only about 1 percent.

How can such seemingly dangerous people rise so high in an organization? When people are promoted for their technical skills without enough regard to personality features, it leads to the appointment of “successful psychopaths” to senior positions—individuals uniquely talented at specific tasks but whose personalities risk having a negative, even toxic, impact on the organization. The dangers of selecting leaders without considering personality traits should inform the way the US Army selects officers for command. Specifically, how can the Army prevent terrible leaders from staying covered and concealed?

Not long ago, the Army discontinued its only effort to directly address aptitude for command based on personal behaviors and values. The “balanced leadership” component of the Army Battalion and Brigade Pre-Command Course (BBPCC) used 360-degree assessments to describe each leader’s personality style, leadership behaviors, and skills. The assessments were part of a short course that included lectures and classroom exercises to prod the mid-level leaders to ponder their personal values and core purpose in life. A leadership coach helped the new commander unpack his or her 360, put the respondents’ input into perspective, and establish an action plan to sharpen leadership skills.

“To know thyself is the beginning of wisdom,” taught Socrates. The leader emerged with more candid self-knowledge and a firmer self-identity.

The fact that the balanced leadership 360-degree assessment was de-funded strongly suggests that strategic leaders did not comprehend its contribution to battlefield lethality.

Effective leadership is a key component of combat power. The balanced leadership course directly strengthened rising leaders. Counterproductively, in my opinion, the results of the assessments of leader behaviors were given only to the leaders and their individual leadership coaches at the BBPCC. The Army did not use this valuable information to identify either talented or toxic leaders, or to try to match leader with particular positions in the manner of most well-managed corporations’ executive search committees.

The Army leader-selection process does not reliably identify those officers with desired behaviors to succeed as leaders. On the contrary, because the midlevel leadership tier is an incubator for more senior leadership roles, the flawed process can even spread an infection of bad leadership traits. The Army uses a board selection process intended to promote merit while guarding against bias.  The board uses efficiency reports and a record of experience and citations to identify new unit leaders. But the Army’s standard officer evaluation report (OER) reflects the opinion of one rater about current performance and one senior rater about future potential. Thus, the OER is only a top-down view filtered through the opinions of just two people about desirable behaviors.

Opinions, however, can be strongly influenced by the common tendency to equate confidence to competence. If the standard of the filter is flawed, then flawed people will pass through and, in turn, eventually select more similarly flawed leaders—an apostolic succession of faulty leadership that, given enough generations, risks producing an Army-wide toxic culture.

As a coach in the balanced leadership program for its few final years, I worked with hundreds of battalion and brigade-level leaders. Their 360-degree assessments were built on twenty-five leadership behaviors. The respondents were subordinates, peers and superiors, family, community members, and themselves. Because the officers I coached were Army Reserve officers, the respondents also included their civilian career associates.

The comments were usually thoughtful and insightful. The observations often covered a span of many years. The points of view were varied, so the comments could be contradictory. Conclusions were sometimes based on one particular event, a stubborn memory or a superficial relationship. An experienced coach assisted the leader to find actionable information among such feedback and form an action plan to develop skills necessary to succeed in command. It was also clear to me that the board selection process had sometimes chosen the wrong officers for higher leadership.

The OER used by the board is only a slice of all this possible input and may suffer from the worst foibles of personal observation.

The Army, of course, has competing demands for resources, and decision makers may think certain others are worthier of funding than choosing the right battalion and brigade leaders, but battles have been won and lost by even smaller units, and such battles have won or lost wars. Moreover, the lives of individual soldiers might be saved—or lost—within very small units. These commanders are on a path to become strategic leaders, where they will influence the culture of the Army.  Meanwhile, they will rate junior officers and, it’s reasonable to expect, advocate for those people who are most like themselves. The Army should enable good leaders to attract more good soldiers, and not let the bad drive out the good.

In comparison, a well-run corporation wants to find the person with the best fit for a specific position. An executive search committee produces a list of specific desired leadership traits for a particular job. The committee starts with the current and future requirements of the position, focusing on the critical capabilities that will make or break the organization. Most of these requirements are behavioral, and not strictly technical. The committee will conduct many interviews of potential executives and often make personality or behavioral evaluations part of the process.

The Army’s reliance on OERs as the primary basis for promotion, by contrast, misses many of the executive search committee’s best practices:

It is unfortunate that the Army did away with the 360-degree assessment, a powerful tool for commanders to better develop themselves as leaders. But equally unfortunate is that all-around assessments have not been part of the promotion and command assignment process. They should be presented not only to the subject but also to the selection board, along with a professional analysis of the contents. The subject can thereby use the analysis to form a professional action plan for skill improvement that includes objectives and accountability for improvement. And boards should consider the current state of the command and its intended future in order to select the best officer to move it forward. Using such assessments will enable more effective midlevel leader development and selection, and that, in turn, will directly increase combat power. The Army should embrace any tool that achieves that outcome. 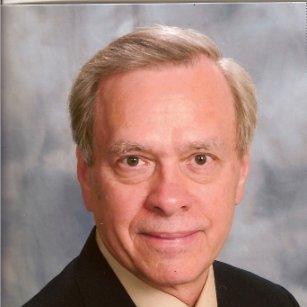 Michael W. Symanski is a retired major general of the US Army. He served in all three components and commanded at all levels through two-star. He served on active duty on the Army staff, G-3/5/7, Mobilization and Reserve Affairs. After retirement, he was a senior mentor to the Afghan Ministry of Defense and General Staff. He is an executive leadership coach, and lives in Overland Park, KS.