It’s time for the military to take pandemics seriously 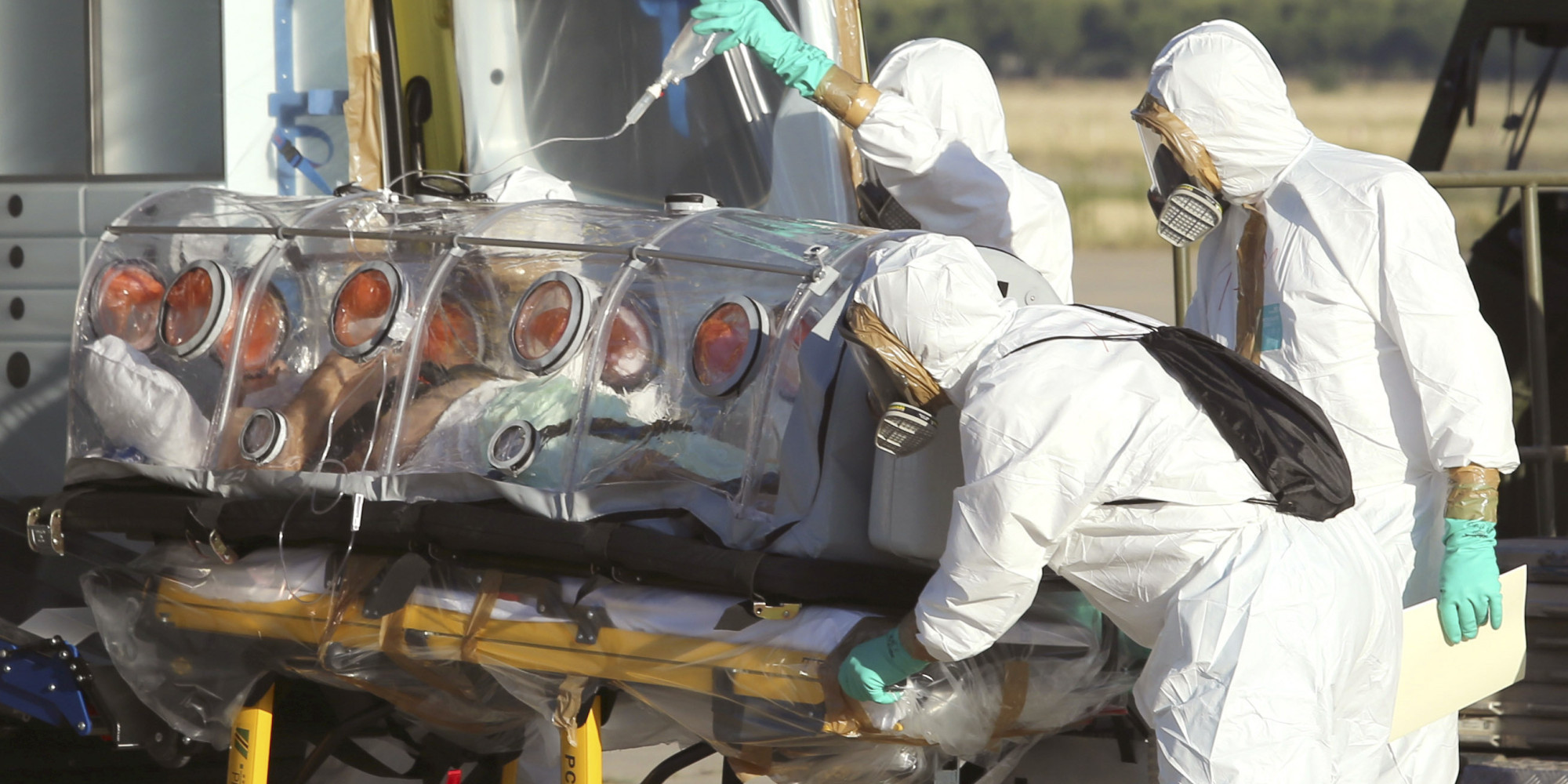 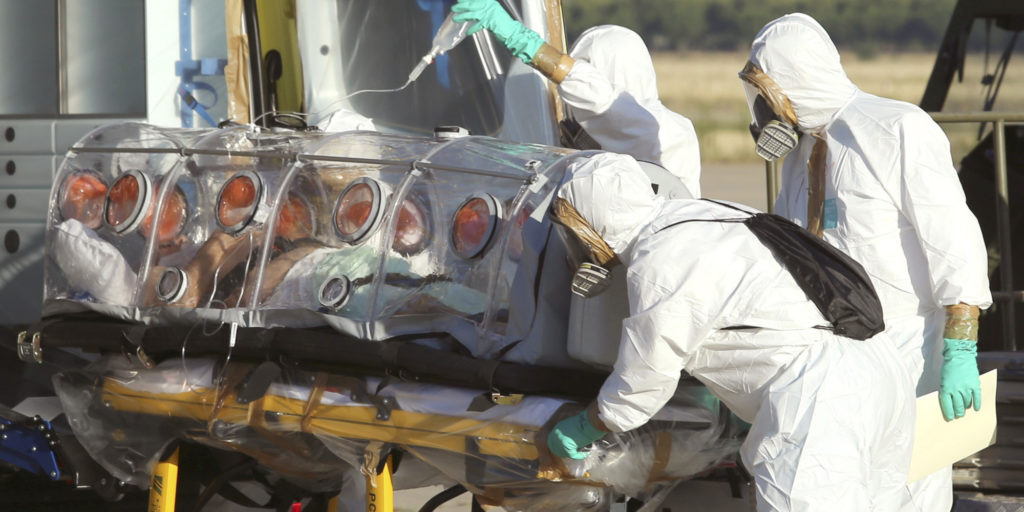 Fact 1: Global deaths caused by infectious diseases are the cause of roughly 16% of total deaths worldwide (annually measured in the tens of millions). The Spanish Flu killed an estimated 50-100 million people, more than all the wars the 20th Century combined.

Fact 2: Global battle deaths, caused by war, have decreased significantly percentage-wise and in total figures (annually measured in the thousands); such numbers even bear out the pithy comment that war is “going out of style.”

The military used to take disease seriously; there is historical precedent here. General George Washington wrote in April 1777 that smallpox was “more destructive to an Army in the Natural way, than the Enemy’s sword.” From Washington until World War I, infectious disease took more soldiers’ lives than battle. But over time, the military turned this tide: A British Royal Navy surgeon proved citrus treated scurvy; Army Major Walter Reed, while in Cuba, confirmed yellow fever was transmitted through mosquitos rather than human contact. Across the Pacific, the US Army set up the Tropical Disease Board in Manila, which lasted until the 1930s and made advances against beri-beri, plague, malaria, and dengue. The Office of Malaria Control in War Areas, established in 1942, was deemed so successful in its efforts that it survived to be known today by another name: the CDC. These military efforts abroad directly contributed to the eradication of malaria, yellow fever, and other diseases – and saved American lives at home.

Once again, it’s time for the military to take pandemics seriously; a good place to start would be to establish a natural home for the mission with the National Guard.

ML Cavanaugh is a US Army Strategist, a Non Resident Fellow with the Modern War Institute at West Point, and has served in assignments from Iraq to the Pentagon and Norway to New Zealand. A Contributor at War on the Rocks, he looks forward to connecting via Twitter @MLCavanaugh. This essay is an unofficial expression of opinion; the views expressed are those of the author and not necessarily those of West Point, the Department of the Army, U.S. Forces Korea, the Department of Defense, or any agency of the U.S. government
Share on Facebook Share
Share on TwitterTweet
Share on LinkedIn Share
Send email Mail
Print Print