MWI Video: Twenty-Five Years on, Veterans Reflect on the Battle of Mogadishu 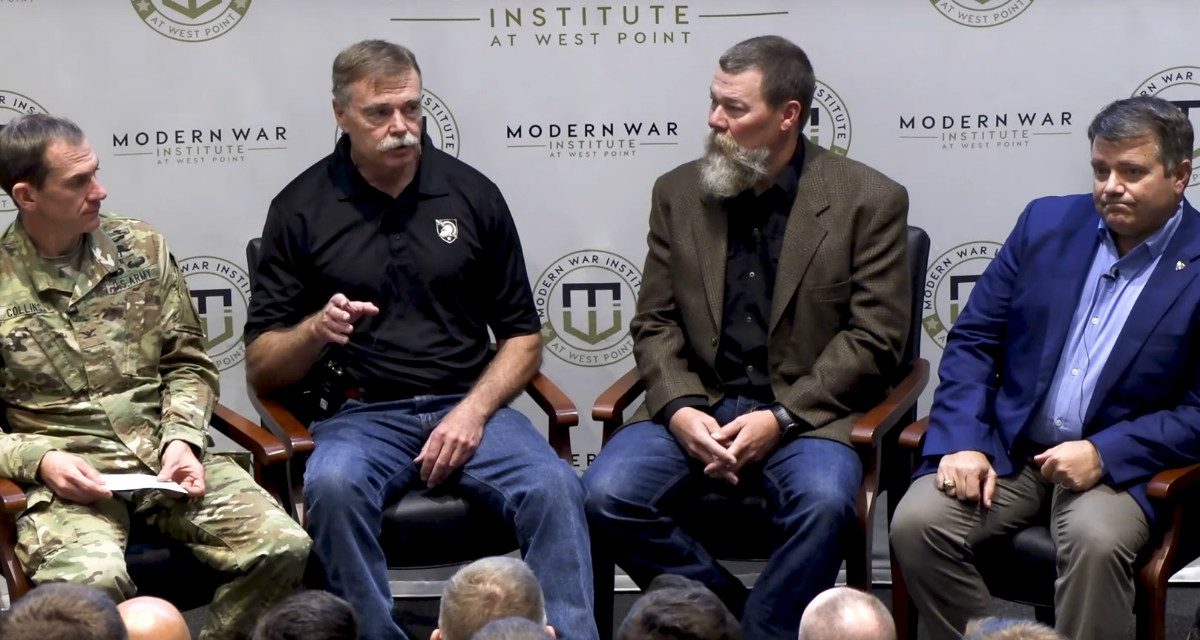 On October 3, 1993, US special operations forces launched a mission in Mogadishu. It was part of Operation Gothic Serpent, which was aimed at capturing Somali warlord Mohamed Farrah Aidid. The mission was intended to be of a short duration. But things changed when, shortly after members of Task Force Ranger launched from their base, fighters on the ground began firing on US aircraft. The battle that ensued—which would later become the subject of journalist Mark Bowden’s book, Black Hawk Down, and subsequently a film of the same name—lasted well into the next day.

In this event hosted by the Modern War Institute, three participants that battle—Col. (ret) Larry Perino, Col. (ret) Lee VanArsdale, and Master Sgt. (ret) Kyle Lamb—recalled what it was like to be a part of the events that unfolded twenty-five years ago in the Somali capital. They talked about how they adapted when a short mission turned into an intense fight, and about the specific leadership principles that were critical that day and remain so on the modern battlefield.

Watch the full video of the panel’s discussion below.