The Un-Mighty American Pen: Why the United States Struggles in the Information Environment 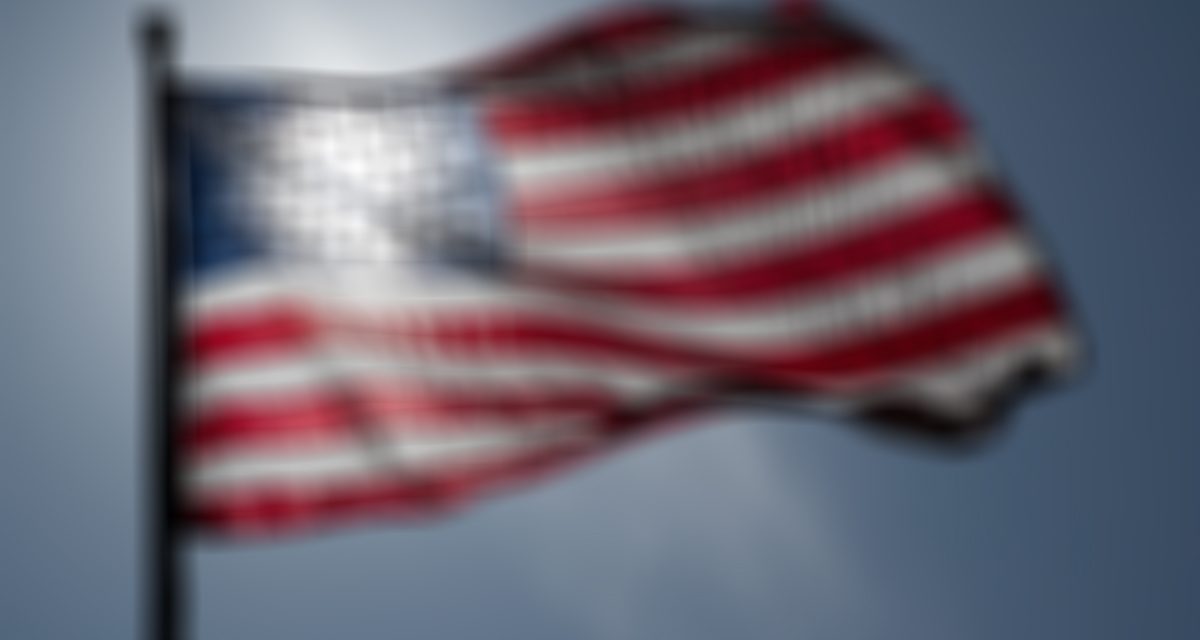 “The pen is mightier than the sword.” This widely used saying, which originated in an 1839 play about Cardinal Richelieu written by novelist and playwright Edward Bulwer-Lytton, has become so common as to border on platitude. And yet, these simple words reflect a clear and enduring principle: writing, and by association information, is more influential than military might.

To wield the power of the pen effectively one must have power behind it. That power can be in the form of military might but, does not have to be. And as the most powerful nation in the world—not just militarily, but economically, in terms of political influence, soft power, and by virtually any metric—the United States should be in a position to capitalize by wielding information in the service of US national interests. And yet, we’re not very good at it, objectively or compared to other governments. Why?

The Instruments of National Power

The US military’s joint doctrine gives us the DIME model as a framework to understand the instruments of national power—diplomatic, information, military, and economic. For three of these instruments, it is clear how that power is wielded and by whom within the US government:

Diplomatic
Interaction with the international system of states to advance US values, interests, and objectives. Diplomacy, requires access, so diplomatic credentialing gives the Department of State the lead.

Military
The capabilities present across the armed services with a collective ability to conduct military operations. These capabilities provide a means to coerce and resist coercion through force or the threat of force. Clearly, this power requires the sword and resides with the Department of Defense.

Economic
Leverages the nation’s wealth to influence others. This leverage comes in many forms, including economic sanctions, foreign aid, export controls, trade policy, and economic development. For economic power you need money and legal authorities, leaving the US Congress as the lead.

But in the case of the fourth, both methods and authorities are murkier:

Information
Ill-defined in doctrine as an “important . . . strategic resource critical to national security.” In essence, though, this instrument involves the dissemination and collection of information with an objective to communicate America’s image to the world. Who wields the power of information? No one agency has primacy—any agency with a voice and a platform can find itself wielding this instrument, either officially or unofficially.

Early US Success in the Information Environment

Within five years the United States Information Agency was born, eventually employing more than 13,000 people and effectively communicating key themes, messages, and ideas to the international community, focusing specifically on countries behind the Iron Curtain.

“From the beginning, U.S. officials distin­guished America’s truthful approach from the lies and deceptions of classic Nazi and Soviet propa­ganda,” reported Helle Dale and Carnes Lord as they reflected on the lessons learned from the Cold War-era information environment. But there were also significant policy shifts throughout the Cold War. With each US president came different levels of commitment to public diplomacy and information power. Dale and Lord credit President Ronald Reagan’s clear policy objectives and a renewed commitment to information power as “measurably hasten[ing] the fall of the Soviet Union” and ending of the Cold War.

The Cold War spanned almost fifty years and saw significant evolutions and growing complexity in the global information environment. US efforts had to navigate patterns that saw increased information availability and access, as more and more people were connecting to radio, television, and cable television. The Internet’s subsequent disruption of the information environment would pose challenges on an even greater scale. But what would limit US capabilities to communicate effectively to audiences around the world was not the explosion of online connectivity and its associated effects, but US policy mechanisms. Essentially, we started getting in our own way.

John Mills clearly outlines the problem with US policy objectives in the information environment:

Until we can coherently and rationally talk in US Government circles about the US Government telling our side of the story to the various audiences without emotional accusations of, ‘spinning the truth’ and ‘Vietnam-like propaganda’, we’re non-mission capable on this element of National Power.

Perhaps we are just experiencing the natural ebbs and flows, similar to what drove the various policy shifts during the Cold War. Clear and coherent policy would certainly help solve the problem, but a strong case can be made that it is more than just policy changes that we need—that we have lost our direction in the information domain.

Using this definition, it becomes apparent why no one department has responsibility for wielding the information instrument of national power. The responsibility would be too vast, and one department could not realistically be held responsible for everything that occurs in the global information environment. But more importantly, changes like the Web 2.0 revolution, which decentralized messaging capabilities and gave virtually anybody with an Internet connection—or any US government agency—the ability to communicate widely, blurred the natural authorities to act. Whereas the US Information Agency was not only empowered by law, but was uniquely equipped with the infrastructure to broadcast messages around the world via radio and television, no such equipment restriction similarly limit this capability to a single agency today, giving rise to conflict within the government about who owns what in the information environment. In 2012, Rosa Brooks captured the essence of the controversy surrounding information as an instrument of national power:

With all of the conflicting ideas about who does what and how it should be done, any themes, messages, and ideas that are conveyed come through muddled at best (and at worst, US messages even send contradictory signals).

How can the problems with information as an instrument of national power be addressed? First and foremost, there are a few key principles that absolutely must define US efforts.

First, messaging must be guided by clear policy objectives. The Commander’s Handbook for Strategic Communication and Communication Strategy gives a starting point for clear policy objectives in its definition of strategic communication: “Focused United States Government efforts to understand and engage key audiences to create, strengthen, or preserve conditions favorable for the advancement of United States Government interests, policies, and objectives through the use of coordinated programs, plans, themes, messages, and products synchronized with the actions of all instruments of national power.”

The key word is “focused.” What we do in the information environment must be intentional. This leads into the second principle: limited messages. Joseph Goebbels, the Nazi minister of propaganda, exhibited a ruthless mastery of the information environment. “The most brilliant propagandist technique,” he noted, “will yield no success unless one fundamental principle is borne in mind constantly—it must confine itself to a few points and repeat them over and over.” While the source of this lesson is distasteful, the lesson itself is important. The US government must make a concerted effort to limit the number of essential messages it communicates in order to solve the problem of messages coming across as muddled.

Finally, clearly delineated roles and responsibilities must be identified. The US government recognizes this need. As the Department of Defense Strategy for Operations in the Information Environment notes: “To maintain unity of effort, DoD must closely coordinate operations, actions and activities with other United States Government (USG) departments and agencies to facilitate horizontal and vertical continuity of strategic themes, messages, and actions.” The problem is, since the dissolution of the US Information Agency in 1999, we have yet to effectively institutionalize such coordination. The information environment is only going to get more complex, and such coordination more vital.

Clearly articulating the roles and responsibilities of the different government departments, limiting the number of themes and messages, and having clearly stated policy objectives that represent a clear and coherent national narrative are desperately needed. Adhering to these principles will not solve US government problems in the information environment alone, but they offer an important start. If the past fifteen years of war, the return of revanchist powers, and the rise of new near-peers leads to any conclusion, it is that there are limits to the power of the US sword. It’s time to effectively leverage the might of the pen again.