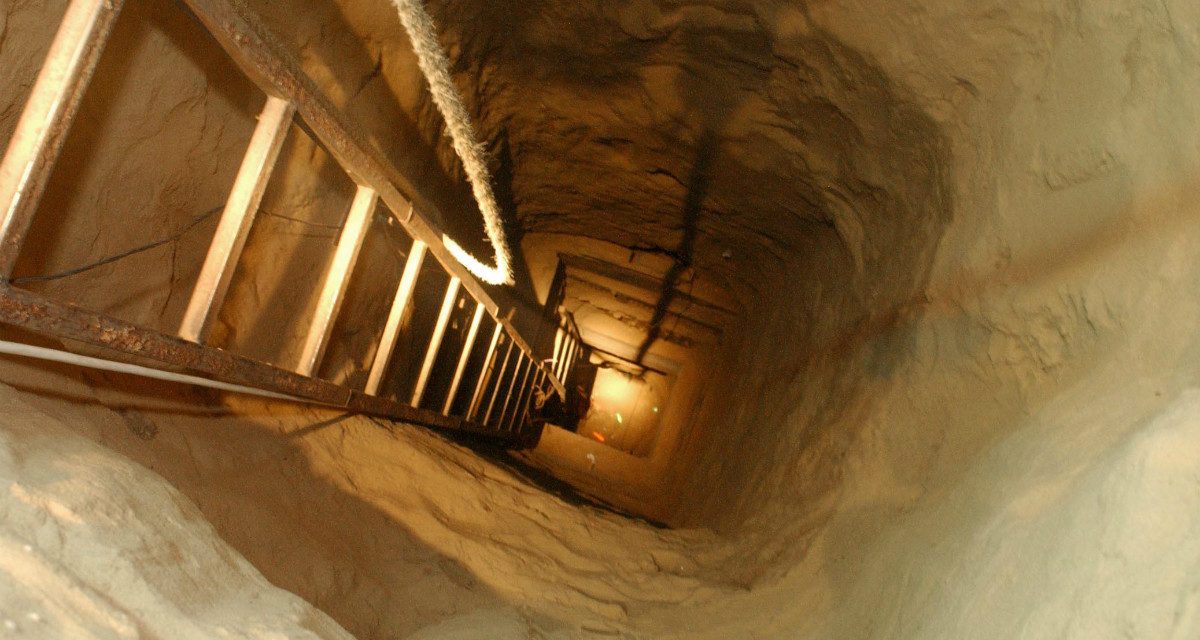 On May 8, 2014, about three years into Syria’s civil war, anti-government forces prepared explosives—reportedly about twenty tons—in a freshly dug tunnel under the city of Aleppo. Above ground, Syrian soldiers in a hotel being used by the Syrian army were oblivious. The massive blast that followed killed approximately forty soldiers. It took only thirty-three days to dig the hundred-meter-long tunnel using hand tools.

Just five days later, rebels detonated another explosive-laden tunnel, this one 850 meters long and packed with sixty tons of explosives, killing twenty soldiers at a checkpoint on a Syrian military base. This tunnel took only fifty days to dig.

Subterranean warfare is not new. From Assyrian forces’ tunneling in the ninth century B.C. to sieges of the medieval era to the Vietnam War, underground terrain has been part of the battlefield. But it’s seeing a resurgence, as the Aleppo tunnel bombs, the Israel-Gaza conflict and even more recent examples from the battle for Mosul, Iraq, make clear. Yet, despite the increasing threat posed by subterranean warfare, the US Army remains largely unprepared—in terms of doctrine, training and equipment—for this environment.

John W. Spencer is chair of urban warfare studies with the Modern War Institute at West Point and co-director of its Urban Warfare Project, an initiative to study the character of war in cities. He previously served as a fellow with the chief of staff of the Army’s Strategic Studies Group. He served twenty-four years as an infantry soldier, which included two combat tours in Iraq. Follow him on Twitter: @SpencerGuard.

Col. Liam Collins served most recently as director of the Modern War Institute at West Point. A career Special Forces officer, he has conducted multiple combat deployments to Afghanistan and Iraq as well as operational deployments to Bosnia, Africa, and South America. He holds a doctorate from Princeton University.