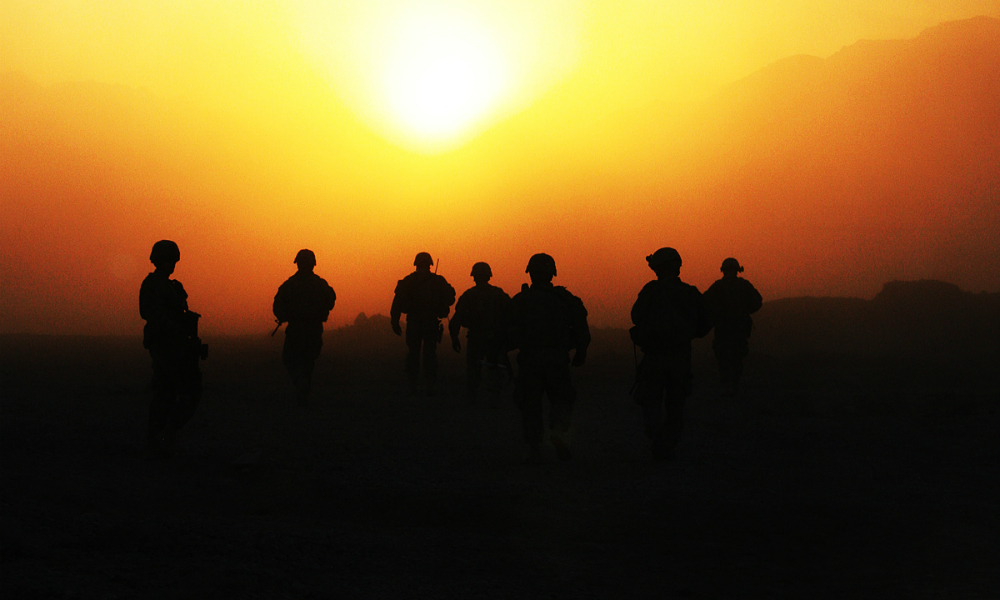 It started with a thumb into my eye socket as he tried to gouge out my eye. When he bit into my ear, the adrenaline flooding my veins masked the pain; I would not even realize my ear was gone till after the fight. Twenty years ago, in that dimly lit alley in Kent, Washington, as I walked into a ring of teenage onlookers to face off, my heart was pounding so hard my chest hurt. My vision narrowed—I could only see faces—and I felt sick in my gut.

I’d been in the Army for a few years and had received just a few hours of hand-to-hand combat training. I was terrified. For the sake of pride or 19-year-old stupidity, I made the choice to fight and it cost me my left ear. But I’ve never forgotten the feeling I had that night, and in a way it’s been useful to me. It gave me insight into the way my body responded, years later, when faced with two very different tours of combat in Iraq. And what I know from those experiences is that we are still far from understanding the effects of traumatic stress.

Read the full piece at Wired.

Maj. John Spencer is a scholar with the Modern War Institute at the United States Military Academy in West Point, NY. A former Ranger Instructor, he has held the ranks of private to sergeant first class and lieutenant to major while serving in ranger, airborne, light, and mechanized infantry units during his 23 years as an infantryman. He looks forward to connecting via Twitter @SpencerGuard.The views expressed in this article are those of the author and do not reflect the official policy or position of the Department of the Army, Department of Defense, or the U.S. Government.