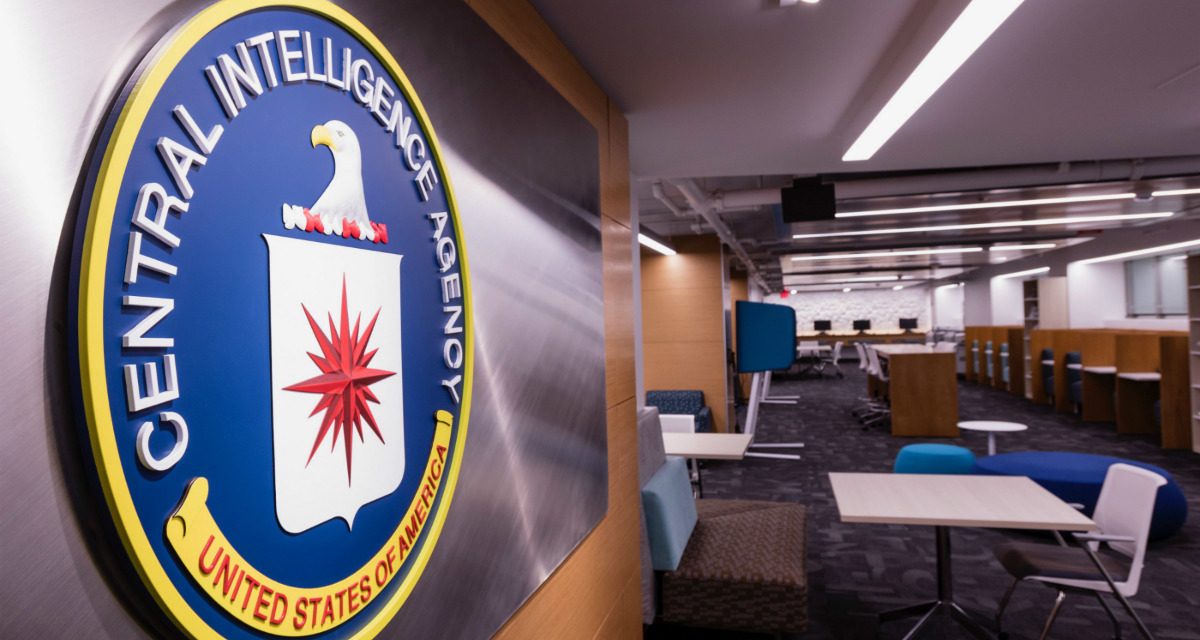 Last month, according to reporting in the Wellesley News, the Central Intelligence Agency called off a scheduled information and recruiting session at Wellesley College after the school’s career center warned the agency of “potential event disruption.” A petition signed by some two hundred current students and alumnae had been circulating before the event scheduled for November 13, calling for Wellesley to “permanently disallow the CIA and other organizations which engage in similar repression and human rights abuses—including but not limited to U.S. Customs and Border Protection, U.S. Immigration and Customs Enforcement, etc.—from the on-campus recruiting process.”

The information session’s cancellation is especially disappointing to me because I have Wellesley professors and alumnae to thank for inspiring me to pursue a career in public service. I can’t help but see the parallels between last month’s effort to exclude the CIA and other government agencies from on-campus recruiting and the deeply misguided closures of campus ROTC programs in the 1960s and ‘70s. The story of ROTC’s exile from and return to universities like Harvard and Yale teaches an important lesson: when college administrators acquiesced to anti-ROTC protesters’ demands to kick out ROTC, this didn’t have any measurable effect on policy, but it did make things more difficult for students who wanted to pursue careers in national security.

Banishing ROTC from campus made it burdensome, and in some cases impossible, for students from certain schools to join the military while still continuing their studies. Before Harvard welcomed back Navy ROTC in 2011 and Army ROTC in 2012, Harvard students had to commute to MIT or Tufts University for all their military science classes, meetings and trainings. Harvard athletic facilities were not available to them for training, as they were to recognized student organizations, and students personally bore the transport costs of participation in the program. At Yale, students had to travel over an hour to the University of Connecticut for training. Thankfully, cadets and midshipmen at schools without ROTC programs persevered. They commissioned through other schools’ programs and became officers and public servants. But they never should have borne this burden in the first place.

In recent years Harvard and Yale have been providing more institutional support for students interested in public service, which makes the recent incident at Wellesley is all the more disappointing. The threat of protests raised a real barrier that’s keeping students from learning about and working for the CIA. Opportunities to speak with CIA representatives are hard to come by. The “Contact” section of the CIA’s website states that the agency does not “routinely answer questions about employment beyond information on this Web site.” Current employees don’t identify themselves as intelligence officials online, so LinkedIn isn’t particularly helpful for students considering careers in intelligence. While the CIA does list job openings and internships on its website, an on-campus recruiting event is the best chance many students have to learn about careers with the agency.

It’s understandable that young and sincere critics want to reform these institutions, but they shouldn’t prevent their peers from learning about them. Instead, they should consider that it might do more good to encourage their like-minded colleagues to join US intelligence agencies and advocate for changes from within. Barring the way for their classmates is unproductive and does real harm to their career prospects.

Administrators have a role to play, too. They can do their part by keeping open access to government employment. When recruiting sessions are threatened by protesters, administrators shouldn’t give in to the pressure. Instead, they should stand up for students interested in public service and move the event to a safe location. It’s too bad that didn’t happen at Wellesley, but at least the career center offered to connect interested students directly to CIA recruiters even though the event was canceled.

Our public institutions won’t disappear overnight if some students at top universities turn up their noses at them and disrupt their campus outreach. But the government will lose opportunities to recruit talented, hardworking students who want to serve their country. This disconnect between university and government ultimately endangers the health of both. In recent years, the reopening of ROTC programs at places like Harvard and Yale has provided hope that one of America’s many wounds is finally healing. Let’s not dash those hopes.

Caroline Bechtel is an officer in the US Army and an alumna of Wellesley College. The views expressed are those of the author and do not reflect the official position of the United States Military Academy, Department of the Army, or Department of Defense.