Urban Warfare at Echelons Above Brigade 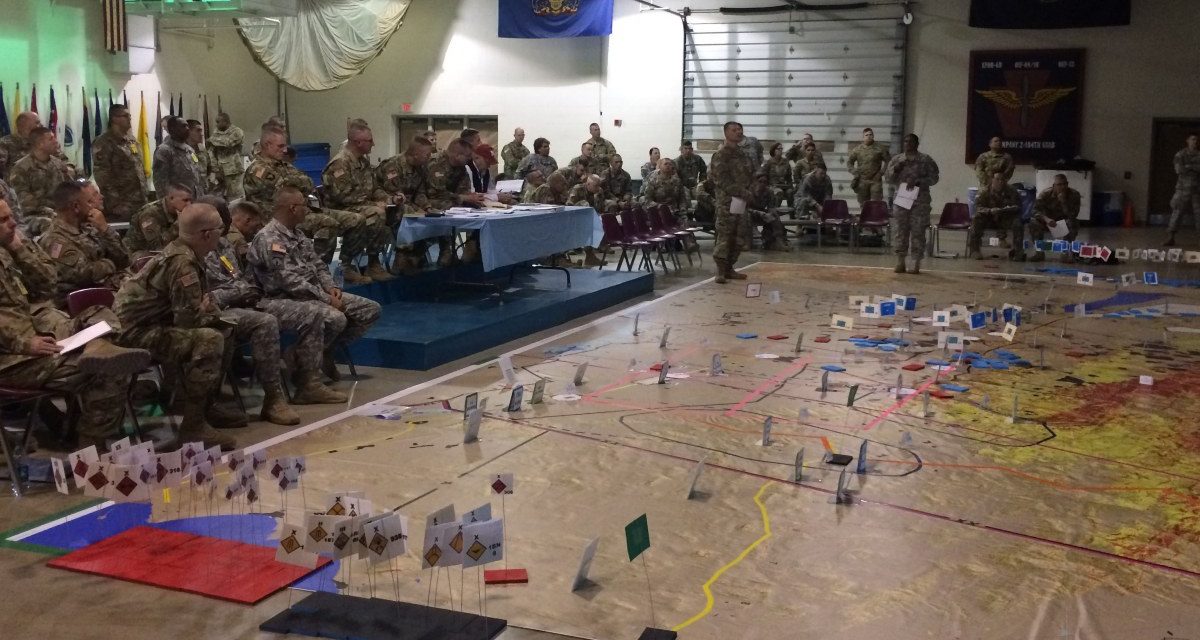 In three previous episodes of the Urban Warfare Project Podcast, host John Spencer spoke with the commanders of the operations groups of the National Training Center (NTC) at Fort Irwin, California, the Joint Readiness Training Center (JRTC) at Fort Polk, Louisiana, and the Joint Multinational Readiness Center (JMRC) in Hohenfels, Germany. This episode focuses on the Army’s fourth combat training center (CTC), and the Army’s only deployable one: the Mission Command Training Program (MCTP) in Fort Leavenworth, Kansas. It features Col. Shane Morgan, commander of the MCTP.

Whereas the Army’s three “dirt” CTCs (JRTC, NTC, JMRC) focus training on the mission-essential task lists (METLs) at the brigade combat team level and below, MCTP is geared toward training echelons above brigade—Army divisions, corps, and service component commands.