What Do US-China Tensions Mean for Japan? 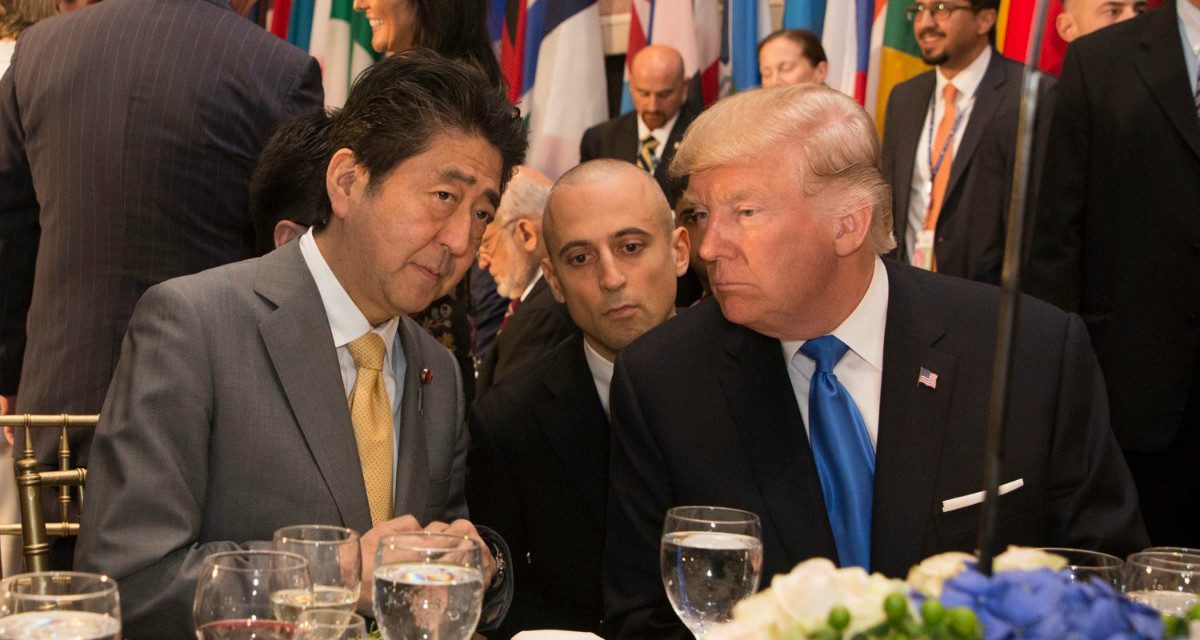 President Donald Trump announced new tariffs of 10 percent on $200 billion worth of Chinese exports, marking a significant escalation in economic tensions between Washington and Beijing (his administration had already imposed tariffs of 25 percent on $50 billion in goods from China) and casting further doubt on the possibility of a detente.

At the end of July, expressing cautious optimism that the two countries would find a way to accommodate one another, Apple CEO Tim Cook observed that there exists “an inescapable mutuality between the U.S. and China (such) that each country can only prosper if the other does. And, of course, the world needs both the U.S. and China to do well for the world to do well.”

Few observers would dispute Cook’s second observation: given that Washington accounted for 24 percent of gross world product (GWP) last year, and China for 15 percent, a protracted downturn in either country would have serious ramifications for the global economy. Most analysts would also endorse his first proposition, concerning the inextricable linkages between their economies. 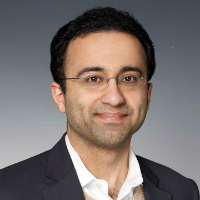 Ali Wyne is a policy analyst at the nonprofit, nonpartisan RAND Corporation and a Non-Resident Fellow at the Modern War Institute at West Point. Follow him at @Ali_Wyne.