Could Venezuela be the Next Syria? 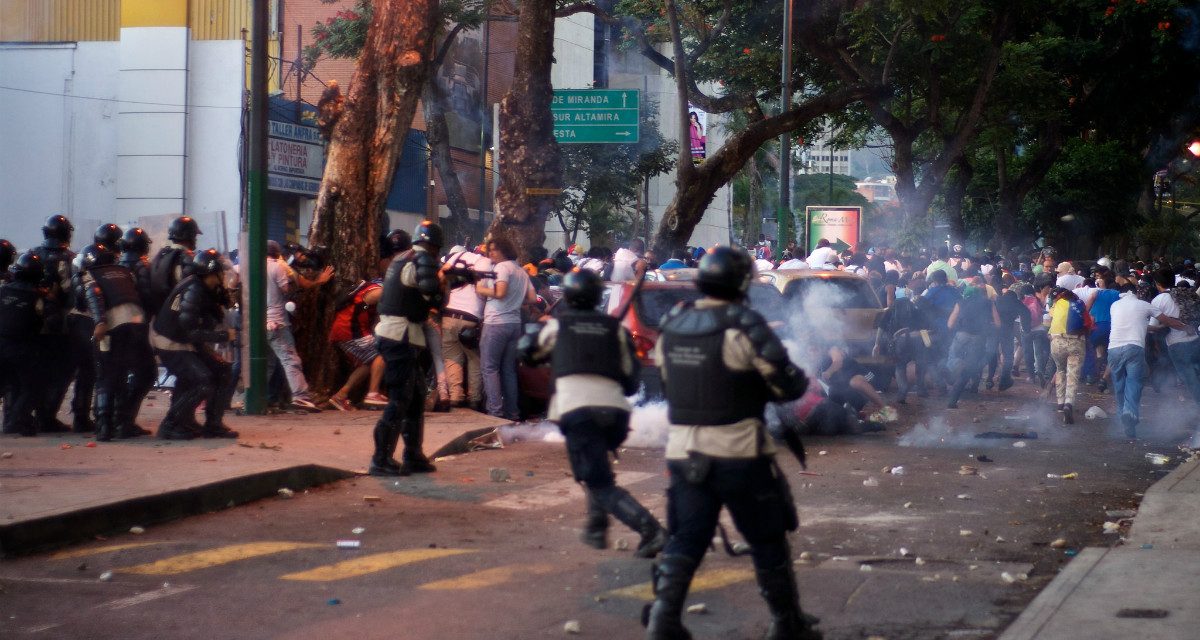 Editor’s Note: This article was originally published on July 25, 2017.

We Americans are really good at getting sucker-punched. From Pearl Harbor to Sputnik to 9/11 and the Syrian civil war, we constantly ask ourselves, “Hey, how’d that happen, and why didn’t we prepare for it?”

Well, a new fist is hurtling out of the not-too-distant future. It’s the Venezuelan civil war.

Recently, a stolen police helicopter attacked the Venezuelan Supreme Court with grenades and automatic weapons. While no one was hurt, the incident should serve as a wake-up call for the entire Western Hemisphere, including the United States. The attack demonstrates a quantum escalation of the hunger-fueled conflict that has consumed the country for close to a year. Hunger is the key word. Hunger is the most basic of human suffering. Remember that rising food prices helped fuel the Arab Spring, which has left the world with a chaotic, fractured, refugee-hemorrhaging Middle East.