Victims and Bullies: Understanding the Optics of Coercion in a New Era of US Foreign Policy 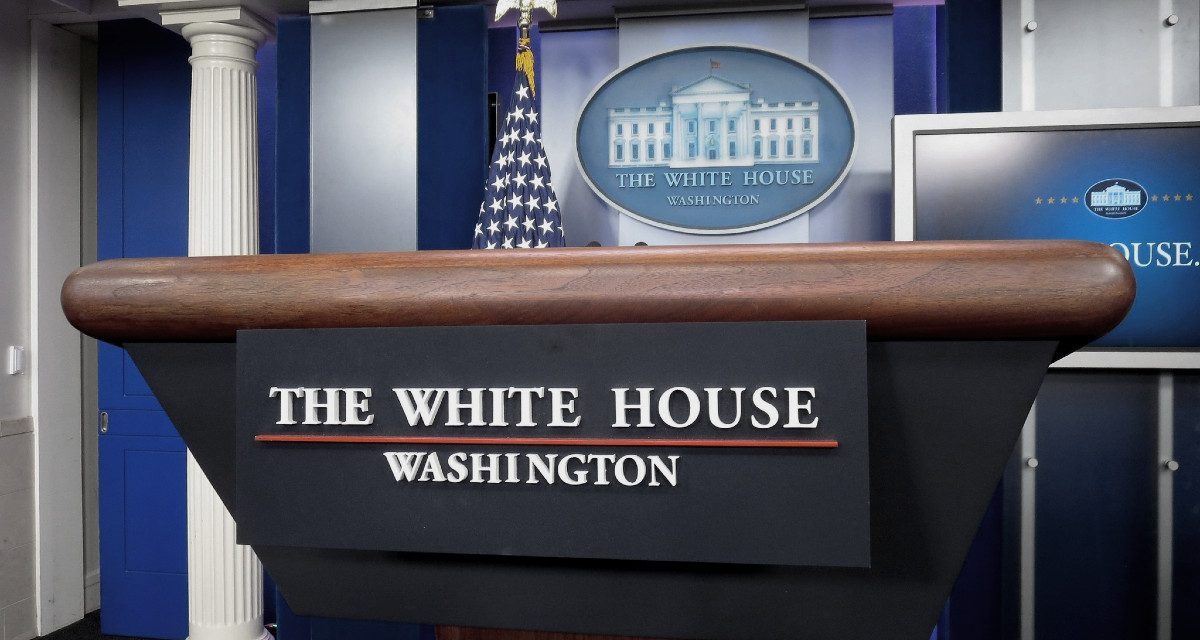 The withdrawal of troops from Afghanistan in August signals a long-expected era of American retrenchment from global affairs, at least in the narrow sense of what critics have called military adventurism for nearly two decades. Despite surprise across the nation and world as the United States abruptly exited its long war in Afghanistan, it represents a political dynamic that has been brewing in the United States since the 2008 presidential campaign. The trend highlights the need for a renewed focus on strategic threat making to perpetuate peace.

From the Obama administration’s strategy to bring US troops home safely following the Bush administration’s intervention in Iraq and Afghanistan, through the “America First” focus under Donald Trump, to the current Biden administration’s final removal of America’s presence in Afghanistan, there has been a building focus on increasing our efforts to tackle domestic challenges while reducing international intervention—and when influence must be projected abroad, doing so without large, costly military commitments.

We now face an inflection point: both sides of our immensely polarized political spectrum seem to agree that our government should be reducing its investment—in dollars, time, and other resources—in overseas conflict. A 2020 study conducted by the Eurasia Group Foundation demonstrated that a plurality of American voters believe that the United States should keep a “focus on domestic needs and the health of American democracy, while avoiding unnecessary intervention beyond the borders of the United States.” The COVID-19 pandemic’s impact on the United States, set against the backdrop of an increasingly polarized domestic politics, all but guaranteed that Americans were looking, justifiably, to problems at home, rather than abroad.

As we emerge from the pandemic and find a world no less beset by conflict and instability than it was before COVID-19, the United States will face the reality that we must create a strategy to keep peace and exert influence, with an understanding from our government and the international community that the US public will have little appetite for large military commitments. The United States will likely fall back on strategic coercive threat making, an approach that has experienced little success in preventing conflict in the past. Enhancing the effectiveness of it going forward requires an understanding of the optics that surround it.

Previous research has shown that coercive diplomacy succeeds about 30 percent of the time. While analysts and onlookers often point to dovish leadership as an explanation for failed threats, in an era of withdrawal, this explanation will only grow weaker. Understanding the often-ignored element of perception in coercive threat making can help determine when threats can work to resolve conflict and when we’ll likely be faced with a decision to consider resorting to military force.

From the end of the Gulf War up until the invasion of Iraq (1991–2001), the United States issued eight compellent threats, or threats that aim to bring about change utilizing the potential for military force. The adversary complied with US demands just three times out of the eight. Of those three, two eventually experienced military intervention under four years later (Yugoslavia and Iraq). President Bill Clinton’s coercive threat toward Haiti in 1994 was the only case with even somewhat enduring outcomes. For threats to succeed, the United States must understand that the adversary plays its own game of survival.

When coercive threat making fails, the coercer is often blamed for having a dovish leader, failing to communicate more clearly, or building a reputation for backing down. However, often the failure is because the regime in an adversarial state uses the threat to play the victim, galvanize its nation, and stabilize its own leadership.

Thus, it is the perception of the coercive threat that matters most, and that perception hinges on who is seen as the victim and the bully. While it may seem intuitive that, for example, a dictatorship that has violated human rights and instigated conflict in the first place, would be seen as the bully, issuing a threat alone may provide the pivot for a role reversal. In regions in which the United States has built a reputation for interventionism, this reversal is all the more probable and results in an increased likelihood of conflict rather than what the threat is intended to achieve—avoiding conflict and bringing about peaceful change.

Two brief examples exemplify this process. During Clinton’s threat in response to Haiti’s military coup in 1994, the United States benefited from labeling the military regime as the bully, with a rally on behalf of intervention taking place in Haiti and the international community coalescing its support behind the United States’ threat. The ultimate result was a peaceful transition of power back to the previously deposed president, Jean-Bertrand Aristide. At the time, the United States had a positive reputation for intervention and hadn’t had a negative experience with intervention in the Caribbean in nearly three decades. Meanwhile, Clinton’s threat to intervene militarily after Saddam’s rejection of UN inspections led to an anti-American movement across the Middle East. From Jordan to Turkey, popular protests persisted and reinvigorated resentment of the twenty times the United States used force in the Middle East and North Africa from 1947 to 1997.

Some regimes may not care if the United States threatens military force, and in this case, it’s of the utmost importance to know when threatening intervention will be counterproductive. The United States could invest trillions of taxpayer dollars into high-tech weaponry in the Defense Department in the hopes of preventing conflict by demonstrating strength, only to appear as a bully that winds up unintentionally bolstering support for the very regime it’s attempting to counter.

Understanding the importance of appearance in international relations—and tailoring US actions accordingly—will be critical as the United States seeks to influence global affairs from afar. As the US government reorients itself to the strategic competition with other great powers, it will continue to see a myriad challenges pop up that it can expect to play a role in solving—preventing further conflict in Ethiopia, for instance. As it does so, it is vital that the optics surrounding any actions it takes are clearly understood. In short, in this new era of American foreign policy, it is imperative to appreciate who the world sees as the victim and who it sees as the bully.

Connor James is a graduate of the George Washington University and the University of Virginia, where his research focused on national security strategy and the improvement of coercive threat-making to prevent conflict.