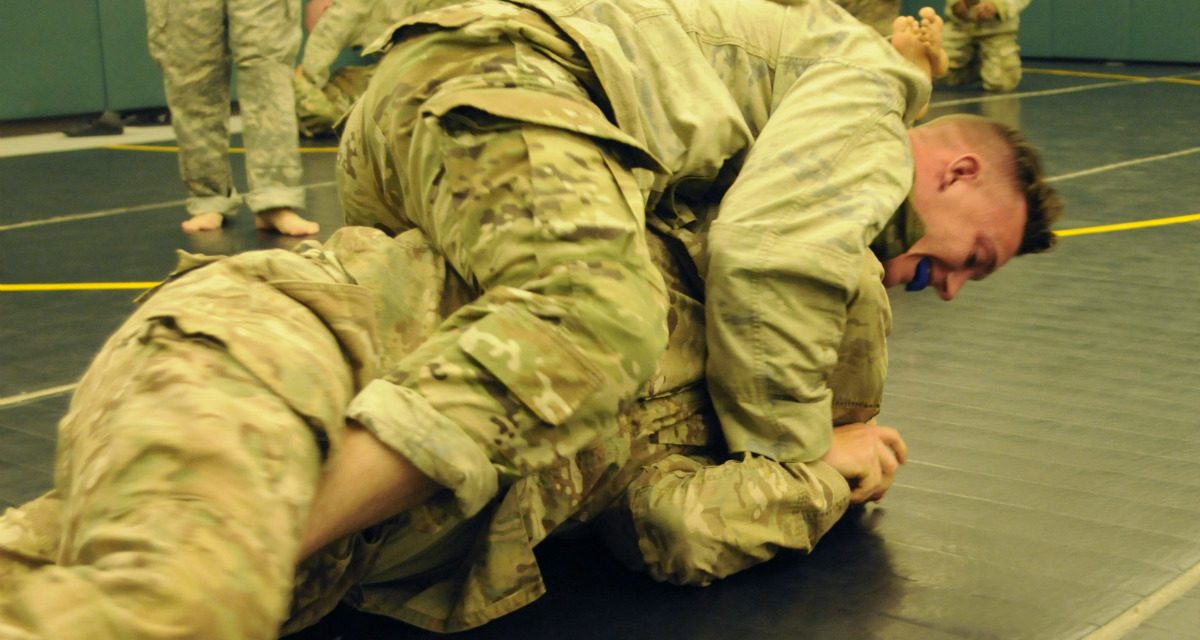 Matt Larsen has been called the “father of modern Army combatives.” A former Marine and former Army Ranger, he was charged with revamping the way the Rangers and ultimately the entire Army trained for close-quarters battle. In this talk to West Point cadets and faculty, he discusses the way Army combatives training has changed, and how it’s about far more than just knowing how to fight, but is also integral to inculcating a warrior’s spirit in soldiers.

Watch the full video of Larsen’s remarks below.