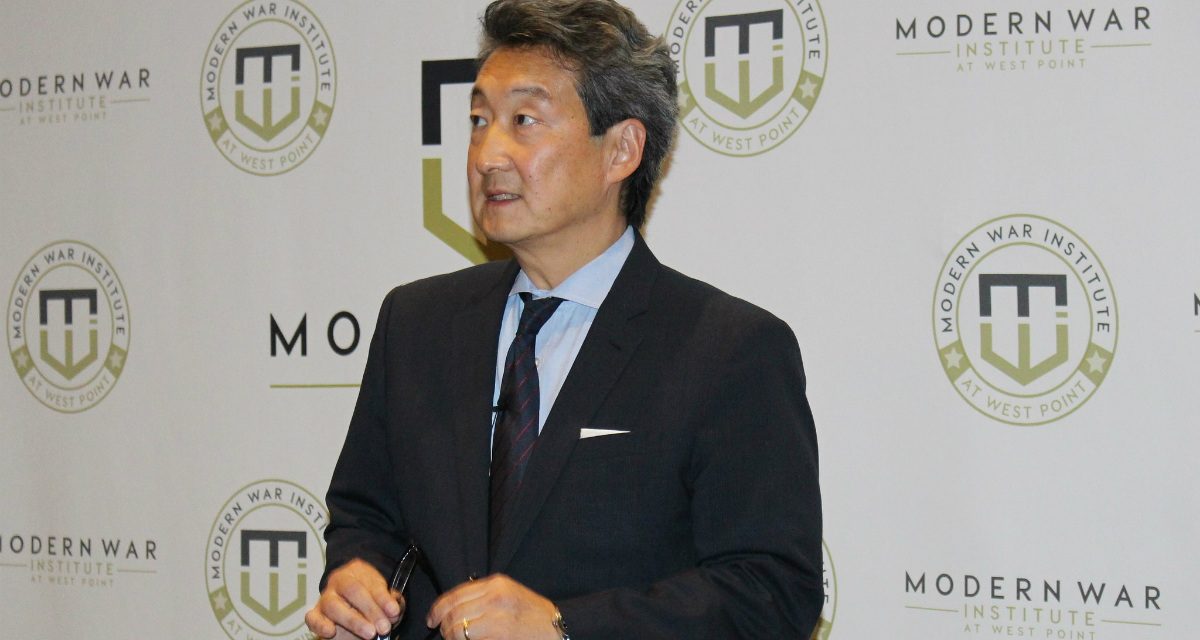 The challenge posed to US strategists, planners, and policymakers by North Korea brings with it a range of questions. What tools exist with which to influence the isolated regime of Kim Jong-Un? Do traditional deterrence models apply? How do US interests overlay on the comparatively longer-term objectives espoused by North Korean officials?

On October 17, 2017, Dr. Victor Cha addressed these and other questions surrounding the North Korean challenge. Dr. Cha holds​ the​​ D.S. Song–Korea Foundation​ Chair​ in​​ the​​ Department​ of Government​​ and School​​ of Foreign​ Service​ at​ Georgetown University. Before that, he spent three years as the Director​ for Asian​ Affairs​ at the National​ ​Security​ Council.

Watch the video of Dr. Cha’s full remarks below, and listen to this episode of the MWI Podcast, which also features a fascinating discussion with him.