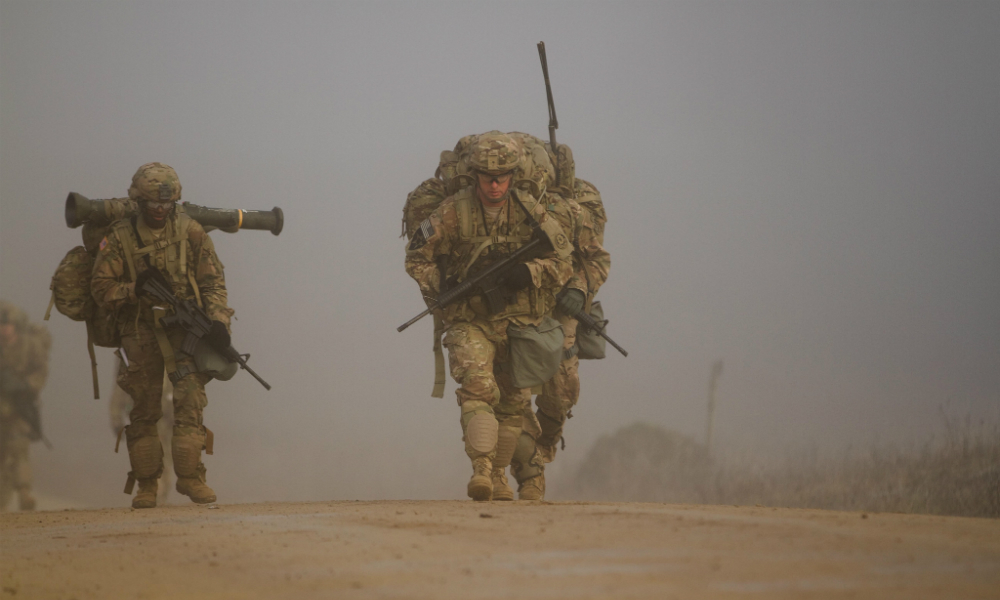 On October 19, retired US Army Maj. Gen. Robert Scales spoke to cadets and faculty at the United States Military Academy about the importance of tactical forces in America’s future wars. While resources are directed toward expensive weapons system and platforms, it is the tactical infantry soldiers that will matter most in determining American success on the modern battlefield, he argued. Using stories from his Army career and vignettes from the history of warfare, Scales traced patterns of tactical innovation and argued that by embracing technology and deploying technological tools with small combat units, infantry forces will be equipped to provide the decisive force against a range of adversaries.

Watch the video of Scales’ remarks below and read about his visit to West Point here.