Volunteering for War: The Citizen Soldiers Shaping the Modern Battlefield 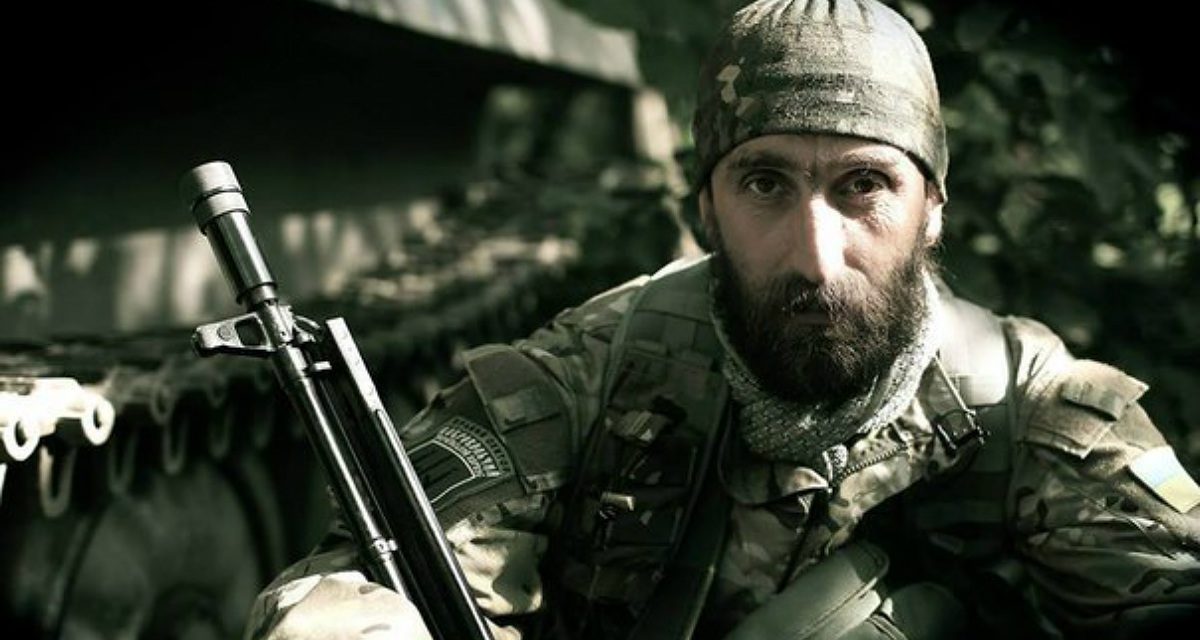 Hunched over a long table strewn with plates of chicken Kiev, tucked away in an underground restaurant beneath Kiev, Ukraine’s Maidan Square, Olena Bilenka, a partisan Ukrainian nationalist with tattoos and a strong physique, looked at us intently. When one of our cadets, a dual Russian-American, offered to interpret, Bilenka barked, “Nyet!” Refusing to speak the language of the occupier, she would only speak through a Ukrainian interpreter.

Bilenka is one of thousands of proud Ukrainians who quit their day jobs to take up arms fighting separatists in the Donbas, the conflict zone in Ukraine’s east. These volunteers helped stem the advance of the Russian-backed separatists in the spring and summer of 2014. The volunteers’ role in the conflict is more than a localized anomaly. Learning from Ukraine’s experience, other nations are taking proactive measures to improve their own defenses by arming civilian militias and volunteer reserve forces and instituting training not unlike The Hunger Games to teach civilians how to fight like guerrillas.