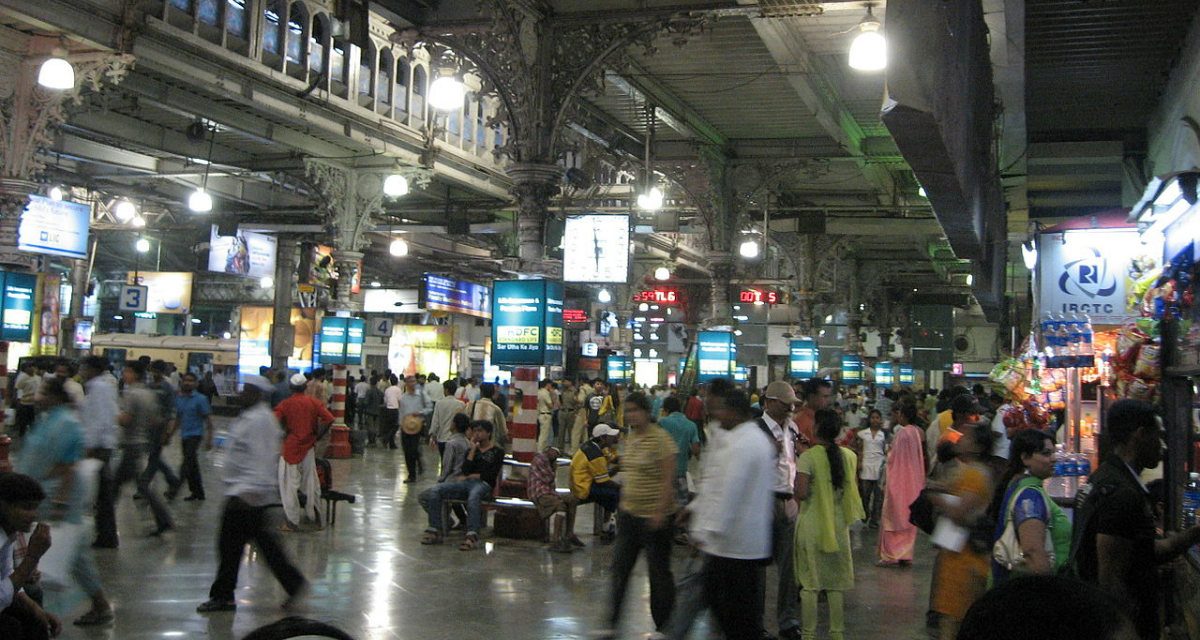 Over 100 years ago, during the summer of 1919, dozens of members of that year’s West Point graduating class were sent to Europe to tour World War I battlefields. They walked on ground left deeply scarred by the conflict that had ended just months before, and met people left equally scarred by the war’s massive and bitter toll. They traveled across the Atlantic because no amount of classroom study can replicate the experience of such firsthand study of a recent conflict.

In the same spirit, the Modern War Institute at West Point conducts research trips each summer during which cadets and faculty study recent conflict. This past summer, we led a trip to India to study the 2008 terrorist attacks in Mumbai and its counterinsurgency in Kashmir. Like those future Army leaders in Europe a century ago, we walked through the sites of those attacks and spoke to people who directly experienced them. What we learned can help shape how the Army thinks about modern conflict.

On November 26, 2008, ten Pakistan-based terrorists simultaneously attacked and laid siege to multiple sites across Mumbai—a megacity of about eighteen million people—bringing the city to a standstill for more than two days. The attack was meant to overwhelm both the city and its security forces, creating a sense that the entire city was under assault. It took Indian security forces over sixty hours to end the attack. Often referred to as India’s 9/11, the attacks were planned and orchestrated with what seemed to be impressive military precision—so much so that the world was shocked by the attackers’ tactics, their brutality, and the attacks’ exposure of the vulnerabilities of large urban areas to state-sponsored terrorism.

Liam Collins is the former director of the Modern War Institute at West Point. As a career Special Forces officer, he conducted multiple combat deployments to Afghanistan and Iraq as well as operational deployments to Bosnia, Africa and South America. He holds a doctorate from Princeton University.