Walking the Urban Battlefield of Shusha 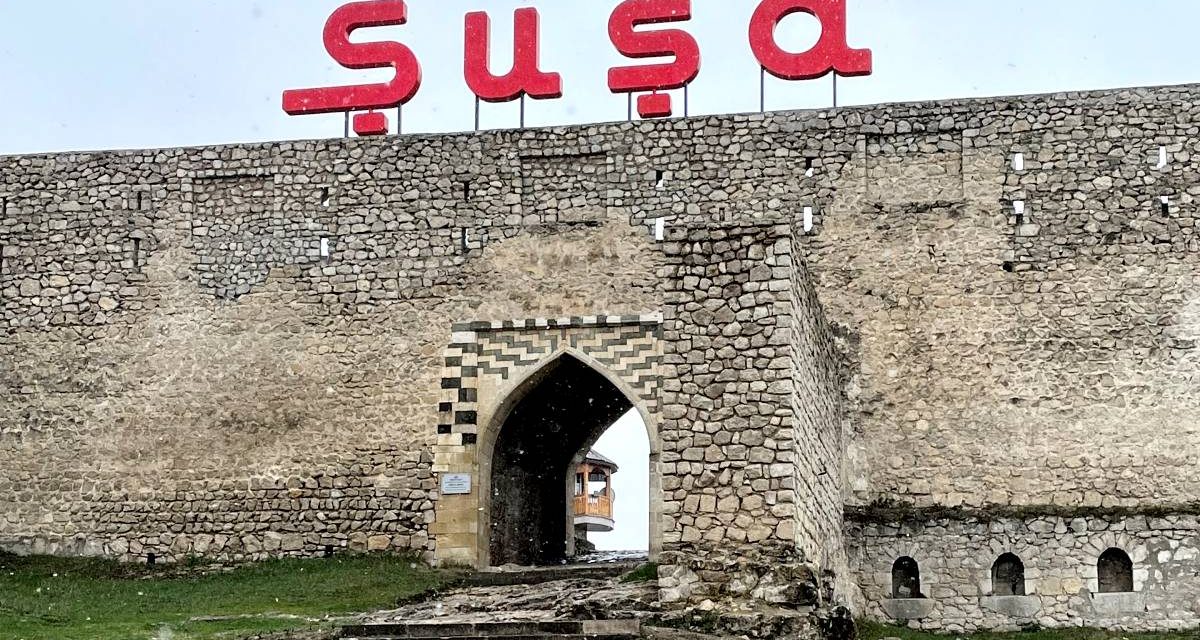 From October 30 to November 8, 2020, a large-scale battle took place during the Second Nagorno-Karabakh War, as the two sides fought for control of the city of Shusha. The battle proved decisive. It achieved what the president of Azerbaijan described as a strategic goal of his country in the war, forced one side to negotiate a brokered surrender, and brought the fighting to an end.

A year later, in November 2021, John Spencer traveled to Nagorno-Karabakh to study the war and the details of the Battle of Shusha. He studied the terrain and the actions of both the defenders and attackers, walked the ground where much of the fighting occurred, and interviewed soldiers, journalists, and academics to discover tactical, operational, and strategic lessons that should be learned from the war.

In this episode of MWI’s Urban Warfare Project Podcast, John presents a short lecture based on his visit to the region and research on the war. He begins by providing some of the historical context surrounding the conflict and goes on to describe the terrain of Nagorno-Karabakh, specifically that of Shusha and the surrounding area. He then breaks down the events leading up to and during the decisive battle for the city, which included intense close combat with both sides facing critical moments when the fate of the city was unclear.