War Books: August Cole, Co-author of “Ghost Fleet: A Novel of the Next World War” 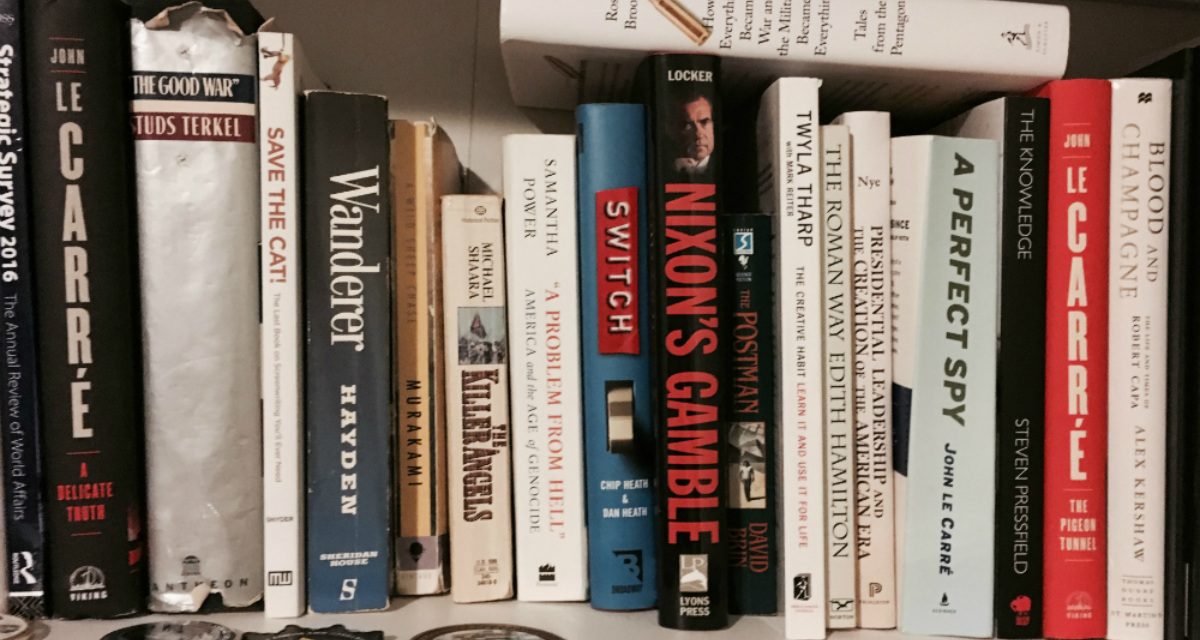 Throughout my reading life, I’ve picked books for lots of reasons. I can remember going to Tower Books in Seattle when I was in elementary school and perusing the sci-fi section, discovering David Drake’s Hammer’s Slammers on the strength of its cover art alone. I did that a lot. Other times, I’ve had books recommended to me with heartfelt conviction, like when a former Navy SEAL first told me about Gates of Fire and the work of Steven Pressfield. More recently, the suggestion to read the novel Room came during a conversation on how I could get better at character development while speaking with Ken Liu, a writer whose prose and translation—and work ethic—are indomitable.

Today there is growing acceptance that fiction belongs on military reading lists, and it is leading to some outstanding suggestions. A great novel or short story (particularly sci-fi) pushes us to confront our assumptions, helps us understand other perspectives, and stokes our imagination in ways that nonfiction cannot. In particular, dystopian sci-fi stories have their place on these lists for their cautionary value in an era when technology’s downsides can sometimes only be revealed after calamity. Terrible times often produce the most memorable heroes.

These are among my favorite fiction titles that I’ve read (or re-read as in the case of The Profession) recently. As a package, these books complement each other for their exploration of everything from human migration and trafficking to political collapse to narco superpowers to private armies. Plus, they all have great covers.

I’m nearing the end of this story right now, and it took a lot of will to put it down to write this list. Filled with haunting heroes and villains carved from Bacigalupi’s imagination with a serrated edge, The Water Knife portrays the “Great Game” contest between states for water in a future drought-ravaged Southwest. If you like cyberpunk, or steampunk, or silkpunk genres then you need to check out waterpunk.

Elliot Ackerman, Dark at the Crossing

Set in and around the contemporary conflict in Syria, Ackerman’s story of an Iraqi-American’s attempts to join ISIS is informative like his firsthand narrative journalism and page-turning like an intelligent thriller from Alan Furst. Yet it is never over the top, and Ackerman honestly details the tragedies and occasional triumphs of the refugees, development community, militants, and others who are unable or unwilling to escape the region’s vortex of conflict. This is not science-fiction, but it is, sadly, a story that feels like it could be set a decade or two from now.

Don Winslow, The Power of the Dog and The Cartel

I recently gave these two novels about a DEA agent in the decades-long campaign that is the US-Mexico drug war to a friend. I did so with real trepidation, but full conviction, because the violence and truths in these books are equally brutal. It is a humbling accomplishment to consider what it took to produce such a tautly written saga, which makes me look forward to Winslow’s new novel this summer, The Force, about an elite NYPD unit.

In this story set aboard a future oil rig large enough to be a city, Ashby’s heroine lives amidst extraordinary biological human modification in a micro-society built on roughneck rules—without being enhanced herself. This turns out to be an unexpected edge when the rig’s owners hire a bodyguard for sex workers to handle what is essentially the most important job in the entire sprawling facility. Company Town is a superb example of why it is important to read stories about protagonists that break stereotypes—and therefore are masters of true disruption.

When I quit my job at the Wall Street Journal to give fiction a shot it was in part because I found that in writing about private military companies more often than not I would end up saying to myself, “You can’t make this shit up . . .” Take that sentiment about the business, the headlines since 2001 of the United States at war, and a profound awareness of the fault lines in America’s establishment and you get this disturbing answer to the question of what kind of leader the country wants—or needs. Pressfield’s attention to the historical continuities of political power and military service, as in the long arc connecting to Greek and Roman times, is just what it takes to make such a futuristic thriller a must-read (and re-read). 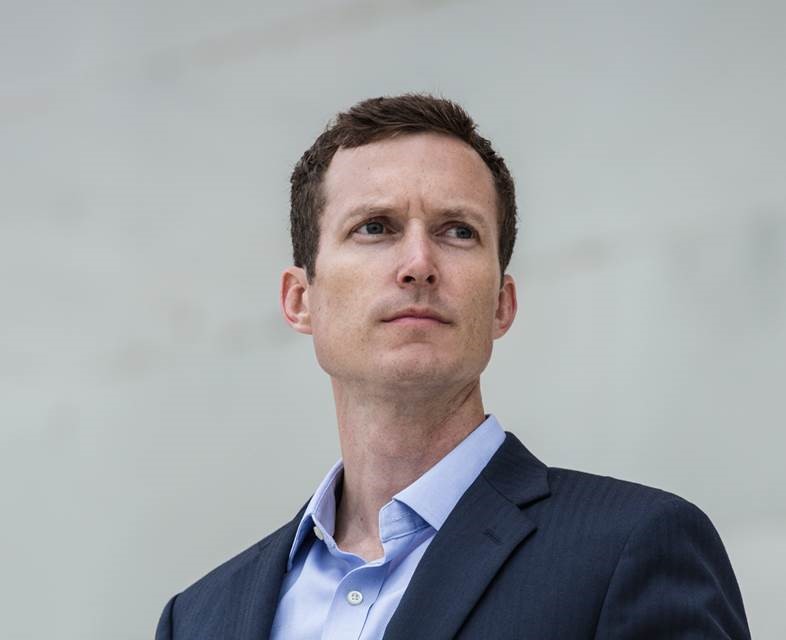 August Cole is an author and analyst specializing in national security issues. He is a nonresident senior fellow at the Brent Scowcroft Center on International Security at the Atlantic Council.