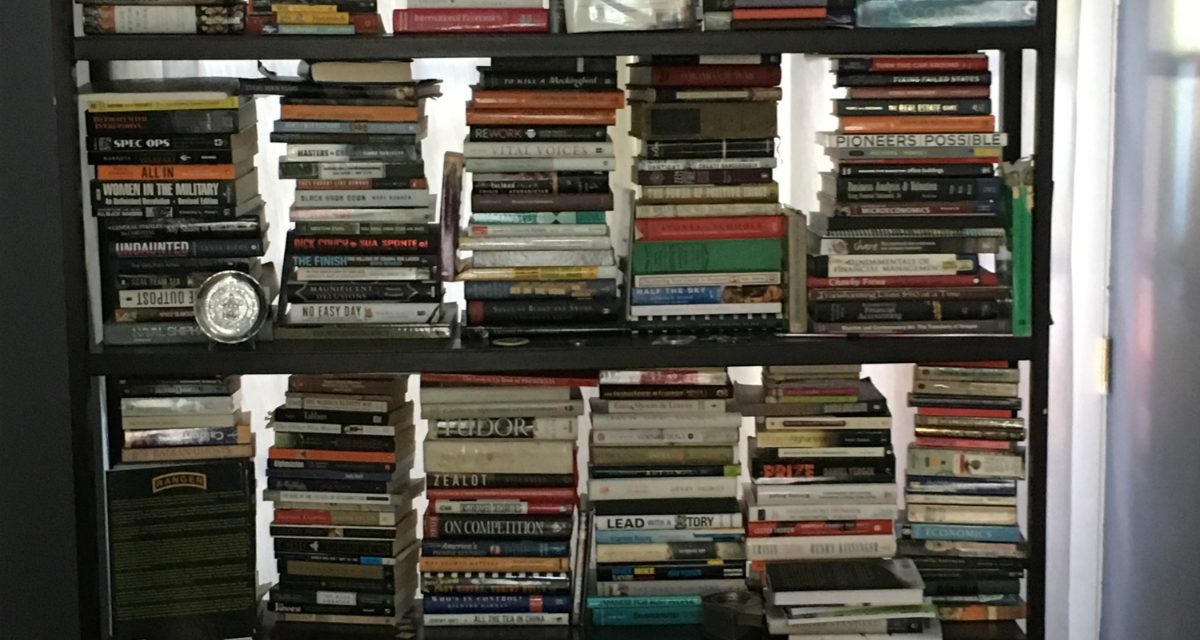 War Books is a weekly MWI series, in which we ask interesting guests—practitioners, experts, or experienced students of war—to list five books that have shaped the way they understand war, warfare, and strategy.

Mark Mazzetti, The Way of the Knife: The CIA, a Secret Army, and a War at the Ends of the Earth

The Way of the Knife illuminates the evolution in this post-9/11 era of how America fights its wars, where it fights them, and who does the fighting. This shift has dramatic consequences: 2016 was the first year in which deaths among special operations forces outnumbered those of conventional forces. We are asking as a nation a great deal of a small slice of America’s fighting force, and this book points to the origins of that evolution. As a country we have barely begun to understand the long-term ramifications of these changes and what we are asking of those in the shadows upon whose shoulders a great deal of the responsibility for executing America’s wars now falls.

This book comes out later this year, and it is a thoroughly enjoyable history that takes you into the creation of America’s codebreaking and cryptography capabilities born from the demands of World War II. It also takes you into the internal battles between the Army and the Navy for the best talent in the codebreaking fight and shows you just how undeveloped the field was compared to Europe. And it introduces you to some of the thousands of women who formed the foundation of America’s security agencies and until now saw their service neither acknowledged nor chronicled.

H.R. McMaster, Dereliction of Duty: Lyndon Johnson, Robert McNamara, the Joint Chiefs of Staff, and the Lies that Led to Vietnam

I originally read this in 2008 and then recently read it again. The questions it poses regarding leadership, decision-making, and executing wars abroad are always relevant, especially in this era of non-state enemies and technological advancement. Technology now enables instant communication to forces and to commanders all across the globe and, in many cases, creates an even easier path to micromanage all operations from Washington without the context and texture and knowledge and understanding offered by true situational awareness.

This book takes you into the inside story of the creation of Special Operations Command. Who wanted it, who opposed it, who cajoled and lobbied and pressured lawmakers until it happened, and who still thinks it should never have been located in Tampa. I read this while researching Ashley’s War and it offered me a real understanding of the Washington turf wars, so many of which I covered while at ABC News, that stood behind the creation of SOCOM and how SOCOM’s creation story still influences the way it operates today.

Helene Cooper, The House at Sugar Beach: In Search of a Lost African Childhood

Helene Cooper’s memoir of growing up in Liberia takes you into the lives of those watching a military coup unfold around them and living the remainder of their lives with the consequences of having seen war reshape their nation. Being imprisoned, tortured, shot, and raped all become part of the landscape as irregular soldiers hunt those who were part of the country’s elite. This experience and the lasting imprint on its survivors will stay with you. 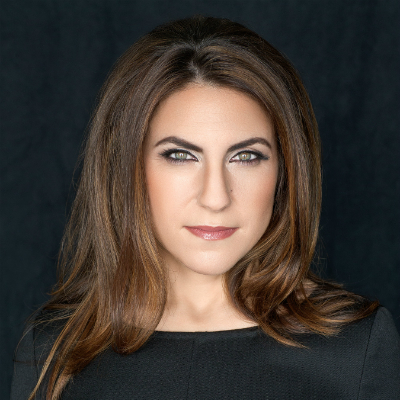 Gayle Tzemach Lemmon is the author of New York Times best sellers The Dressmaker of Khair Khana and Ashley’s War: The Untold Story of a Team of Women Soldiers on the Special Ops Battlefield. Her TED Talk on Ashley’s War can be found here and Ashley’s War was named to the 2016 Special Operations Command Commander’s Reading List for 2016. She is a senior fellow at the Council on Foreign Relations and a special contributor to Atlantic Media’s Defense One. You can follow her on twitter at @gaylelemmon and read more about her work here.