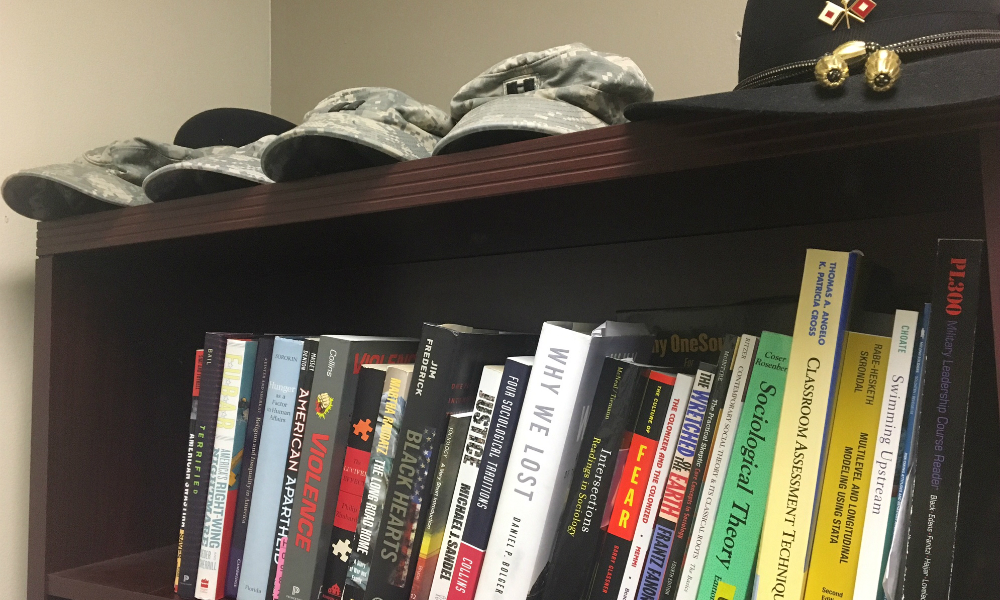 Sociologists are often disparaged as social justice warriors who want to blame everything on the system rather than holding people responsible for their actions. That straw man attack allows critics to avoid some uncomfortable ideas about just how strongly individuals are influenced by the people around them. If we want to develop leaders capable of critical thought and leading with character, we must develop in them the ability to see the iron cage that they, too, are encased in. This is where a sociological look at war and violence offers valuable insights in helping leaders become more reflexively critical of the structure around them that both constrains and enables their choices.

A sociological understanding of war and violence involves recognizing that individual actors have agency—the ability to orient their action toward desired goals and outcomes, but also that the structure surrounding these choices means behavior is often patterned in predictable ways. In war, the extraordinary becomes ordinary and thus changes the expectations of the normal individual. Understanding how the abnormal becomes normal and alters people’s perceptions of the right and good is a fundamental skill we should seek to develop further in leaders at all levels.

This book offers a micro-interactionist perspective on violence, specifically violence of one actor to another. It does not look at theories of why states engage in violence or larger units of analysis but instead offers a theory of emotional entrainment as an explanation for violence. Collins, a preeminent theorist in the field of sociology, argues that violence is the result of patterns of emotional behavior. Specifically, his chapter on My Lai discusses how the soldiers fell into the patterns of emotional entrainment and how it was actors external to them that intervened to stop the slaughter.

Zimbardo is famous for his Stanford Prison Experiment, a staple in undergraduate psychology classes everywhere. While some would argue that his experiment is not generalizable because of a selection bias involved in people who volunteered, The Lucifer Effect offers insights into just how easily people fall into the roles they are ascribed. An insightful discussion of role theory, Zimbardo argues that we should look beyond the easy blame of saying the soldiers at Abu Ghraib were a bunch of bad apples and instead look at the system around the individuals which shaped and enabled their behavior long before those photos made them famous.

Martha Raddatz, The Long Road Home: A Story of War and Family

Raddatz offers up a story that is both personal and universal in her book about Black Sunday, the deadliest day for the 1st Cavalry Division since Vietnam. On April 4, 2004, Lt. Shane Aguero’s platoon was caught in the beginning throes of the Mahdi Army uprising and pinned down in Sadr City. Lt. Col. Gary Volesky then leveled every ounce of firepower and experience in his battalion to find this lost platoon. This story is powerful not only for the detailed breakdown of what the soldiers went through that day but also in discussing the impact of war on the families back home. There is no other book that I can recommend for all company commanders and their family readiness group leaders that better argues for why family care plans are important.

Jim Frederick, Blackhearts: One Platoon’s Descent into Madness in Iraq’s Triangle of Death

Jim Frederick has done the Army and the broader military a great service by writing this book, though I’m sure the soldiers and officers depicted in it would argue otherwise. This could easily have been a story of a few bad actors who did a terrible thing and are solely responsible for their actions. And in many ways, that is part of this story. But the true value in this story is the story that is more central to the narrative: what was going on in the battalion surrounding the rogue soldiers. This book attempts to answers the questions: Where was the leadership? Where were the officers and what were they doing? How did they create space around the squad that decided to commit this awful crime? How did the leadership enable this by not recognizing the primary bad actor, and how did they enable him and the environment to mix into a deadly combination.

Pitirim Sorokin is not a household name within sociology or without but his work on calamity as a factor in human affairs, specifically the questions of how war, famine, plague, and revolution break down the social structure should be required reading for anyone going into an unsettled environment. His argument that someone who turns cannibal when they are starving is not a bad person is deeply unsettling. And yet, if one considers that they are released from their social bonds and begin to focus solely on biological survival, then a mechanism for addressing the structure surrounding individuals begins to develop.

Looking at war through the sociological sense of values and action theory allows us to look critically at the structure that surrounds all of us. It allows us to critically evaluate the choices individuals have, the means they have to act on those choices, and the goals and ends. Leading with character means we must develop the system around individuals that enables them to lead with character. Telling someone who, in an abnormal time, engages in behavior perfectly normal to the situation that they are morally deficient (and in some cases, they are) denies a full accounting of how the individual’s actions are shaped, constrained, and enabled by the situation and environment around them. If we desire that soldiers and leaders act in accordance with our values, we must ensure that the system allows them to do this, rather than, as Dr. Wong points out, allow us to lie to ourselves about what we’re really doing in the name of accomplishing the mission. 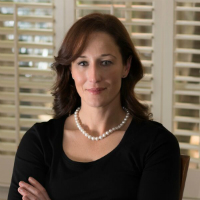 Jessica Scott is the USA Today bestselling author of more than 14 novels about soldiers returning from the war in Iraq. She enlisted in the Army as a private in 1995 and attained the rank of sergeant first class before commissioning in 2007. She is currently serving as an instructor at West Point, and holds a PhD from Duke University with interests centering on morality, moral judgments, group cohesion, and status. The views expressed in this article are those of the author and do not reflect the official policy or position of the Department of the Army, Department of Defense, or the US government.