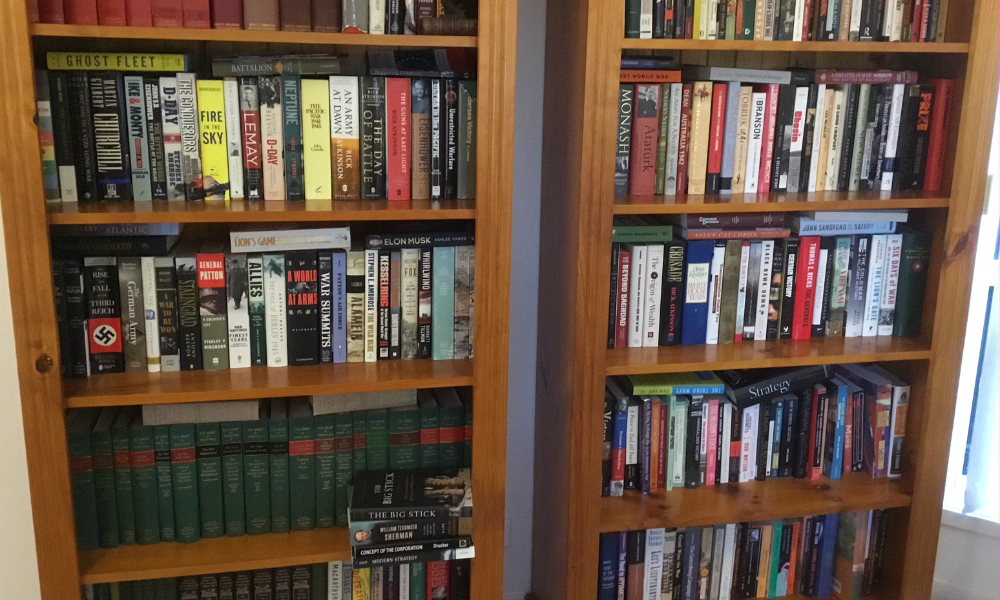 Secretary Mattis recently noted that “by reading, you learn through others’ experiences, generally a better way to do business, especially in our line of work where the consequences of incompetence are so final for young men. It doesn’t give me all the answers, but it lights what is often a dark path ahead.” I have always found reading to be one of my greatest joys. Reading widely and in depth has underpinned my professional development over the past quarter century. Even in my current appointment, I read for 3–4 hours per day. I normally have 1–2 history books and a nonfiction novel going at once, and read as many journal articles and blog posts as I can daily. It is one of the ways I try to keep learning and to stay current with developments in the profession on arms.

I have recently started producing an annual reading list (my 2017 list can be found here). The aim of this list is to provide a “starter kit” for young professionals that contains a few essential books, journals, blogs, podcasts, and Twitter feeds. I keep this list to a single page; it is tough. It was even harder to choose five books for the Modern War Institute. I hope readers find it useful.

I would find it nearly impossible to produce a short list of favorites without this masterpiece. The insights into the nature of human conflict, the changing character of war, the interaction of politics and war, and the role of commanders in military organizations are timeless and foundational knowledge for all professional soldiers.

Robert Heinlein is reputed to have described this as the best future war story he had ever read. This 1974 classic won a Nebula Award in 1975 as well as a Hugo Award in 1976. Essentially the story of a small group of soldiers fighting an interstellar war across hundreds of years, it shows a deep understanding of soldiers and the nature of war. This should not be surprising. The author served in Vietnam as a combat engineer, and the book has often been interpreted as a portrayal of his experiences in that conflict. I truly love this book and re-read it every year.

This is a book about the birth of the Profession of Arms. An examination of Prussian military reforms, it particularly focuses on reformer Gerard Johann David von Scharnhorst who founded the Militarische Gesellschaft (Military Society) in 1801. These reforms, which sought to build military officers with an optimal blend of character and intellect, underpinned Prussian and German leadership and tactical success for over one hundred years. A story of innovation, dedication, and the application of military history to prepare for future wars, The Enlightened Soldier is one of those books that should underpin unit PME programs.

A series of essays that provide an in-depth study of tactical, operational, and strategic innovation in the lead up to the Second World War. Comparing innovation in the United States, Britain, Germany, Japan, and France, it provides insights into the performance of military organizations in that war. Importantly, it provides many useful insights for contemporary military leaders and strategic planners.

This long but fascinating book tells the story of Miyamoto Musashi, the Japanese master swordsman, ronin, and author of The Book of Five Rings. While his record of never being defeated in a duel tells part of the story, this book describes all the elements his journey to mastery. A book about extreme dedication to one’s art, it also provides a non-Western view of the importance of life-long learning, deception, tactics, and strategy. 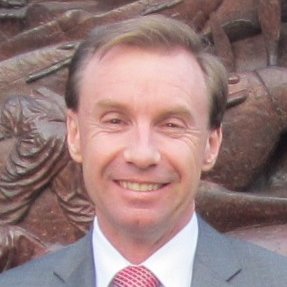 Brig. Mick Ryan is an Australian Army officer. A graduate of Johns Hopkins University and the US Marine Corps Staff College and School of Advanced Warfare, he is a passionate advocate of professional education and lifelong learning.