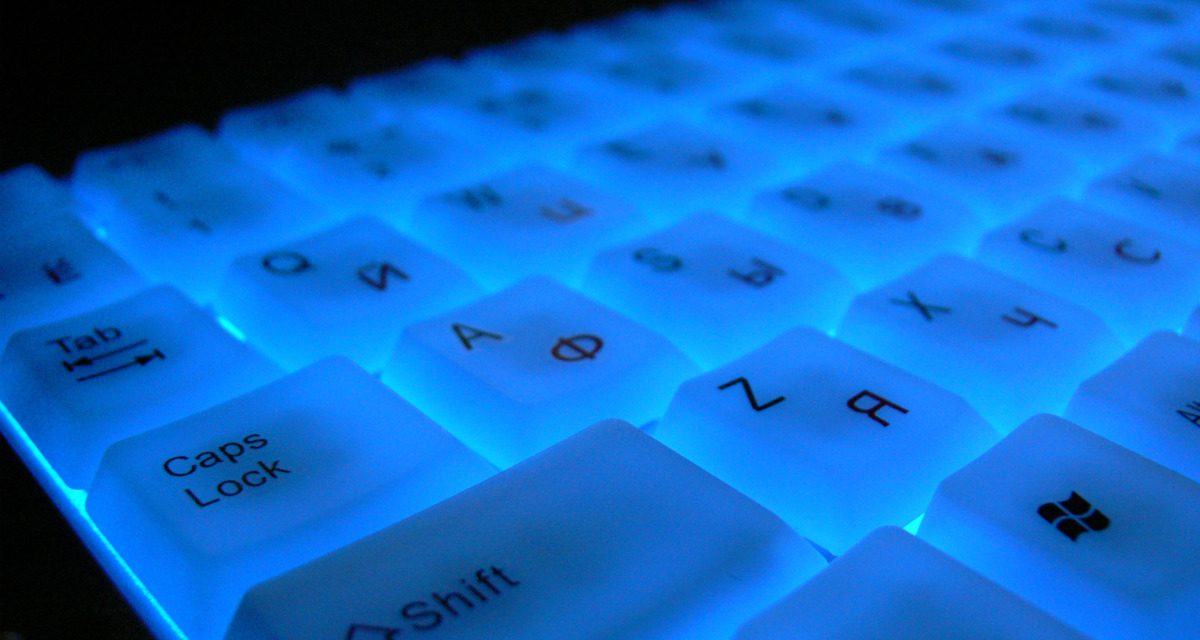 In the twenty-first century, battles won’t just be fought on land, at sea, and in the air—they’ll also be fought in cyberspace. Cyber enemies are everywhere—North Korean hackers pilfer Bitcoin to circumvent nuclear sanctions, Russia notoriously used hackers to interfere in the 2016 election, and let’s not forget the grave threat our nation faces from Tina and her unauthorized MyTunes.

What do you need to know about cyber? Here are five books to get you started. But you don’t have to take my word for it.

PW Singer and Allan Friedman, Cybersecurity and Cyberwar: What Everyone Needs to Know

Hardly a week goes by without cybersecurity dominating the headlines, be it North Korea’s use of ransomware to evade nuclear sanctions or privacy issues associated with fitness trackers. If you’re confused, don’t worry: Peter W. Singer and Allan Friedman have compiled a quick primer to help you understand the technical, legal, and political issues associated with cybersecurity and cyber warfare—with just a few Easter eggs thrown in for fans of internet memes.

Pundits and senior defense officials have been warning of a “Digital Pearl Harbor” since at least 1991. But cybersecurity expert Dr. Thomas Rid argues these statements are overblown. Cutting through the hype, Rid argues that nations will use cyber weapons in much the same way nations have used more traditional tools of statecraft—for espionage, vandalism, and sabotage. In fact, cyber weapons might allow nations to achieve their objectives with greater precision and with less bloodshed than traditional weapons.

Kim Zetter, Countdown to Zero Day: Stuxnet and the Launch of the World’s First Digital Weapon

In this fast-paced story that reads much like a mystery novel, cybersecurity researchers try to determine who might be behind a mysterious computer virus first discovered in June 2010. As researchers examined the new virus, dubbed “Stuxnet” after the name of its file extensions, they discovered the largest and most sophisticated piece of malware ever created. As digital sleuths close in on the truth, Kim Zetter ponders the ethical implications of such a weapon.

Andrei Soldatov and Irina Borogan, The Red Web: The Kremlin’s War on the Internet

In January 2017, the US intelligence community concluded that Russia waged a cyber and information campaign against the United States in order to influence the 2016 election. But why? Authors Andrei Soldatov and Irina Borogan shed light on Russia’s shaky relationship with the internet, claiming Russian President Vladimir Putin fears free and unfettered access to it after witnessing the downfall of pro-Russian dictators in the Arab Spring and massive protests in the wake of Putin’s 2010 election—all organized, in part, via the internet.

David Patrikarakos, War in 140 Characters: How Social Media is Reshaping Conflict in the Twenty-First Century

Go on the front lines with bloggers from Gaza to Donbas as they try to win the war of words on the internet. Patrikarakos examines the use of social media by twenty-somethings in the Israel Defense Forces and even a former paid Russian troll, showing how this new technology is used to create narratives, garner international support, and win over recruits. 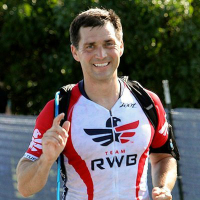 Crispin Burke is a US Army officer. Follow him on Twitter at @CrispinBurke . . . unless you’re a Russian troll.

The views expressed in this article are those of the author and do not reflect the official policy or position of the Department of the Army, DoD, or the US government.