War Books: Defense and the Silicon Valley Way of Innovation 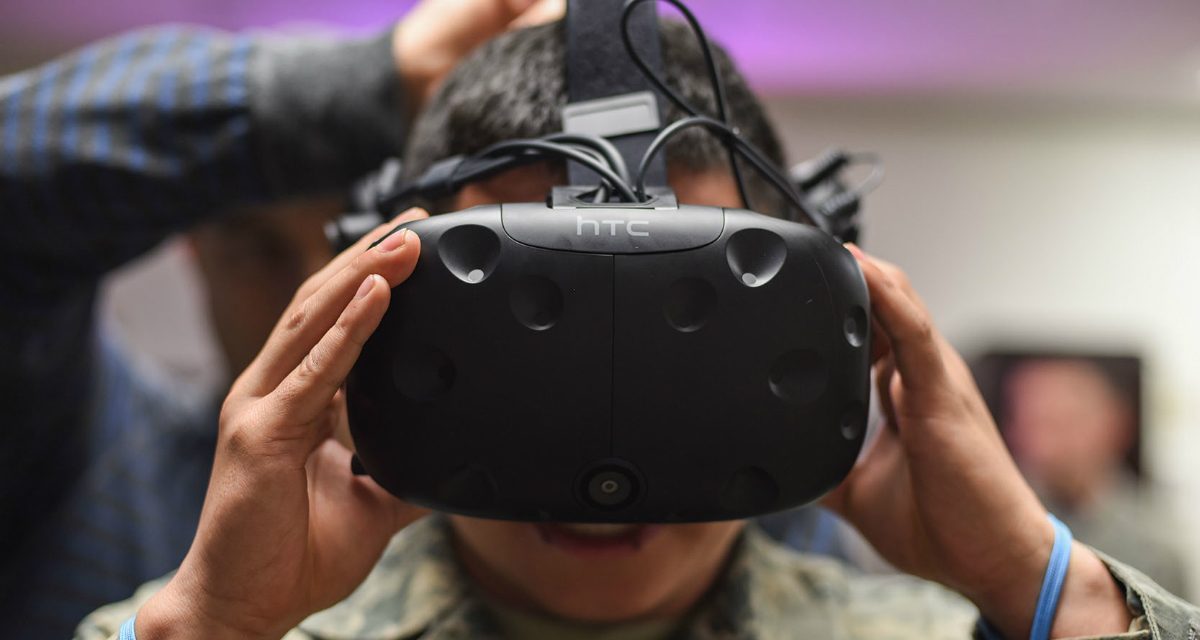 More than any other force, technological innovation define the twenty-first century. Even climate change and globalization have not had the same impact on the international, national, local, and individual levels. Technology permeates every aspect of our lives.

The internet, popularized in the 1990s, didn’t reach its first billion users until 2005. Now it’s closing in on four billion. Barely a decade after Apple released the first iPhone, there are almost 2.5 billion smartphones around the world.

Many of these technologies were developed in Silicon Valley, or funded by the venture capitalists residing there. Fifty-seven percent of all public companies in the United States received venture capital, and five of the top seven companies on the S&P 500 did so.

Eighty years ago, Silicon Valley was a relatively sleepy agricultural region. And then a convergence of factors linked to World War II catalyzed something unique. By the 1980s, Silicon Valley had become the single most innovative place in human history.

And as defense and technology continue their long association, it is increasingly a place where the innovations that will define the future of conflict are taking place.

The following list of books help to make clear why Silicon Valley exists, how it works, who works there, and why it will continue to be relevant for many years to come.

This is one of the most insightful business books ever written. Christensen explains the concept of disruption, which defines the modern economy. Companies need to constantly reinvent themselves. Otherwise, upstarts will come along and displace them. Much of what passes for innovation merely sustains an existing advantage. Incumbents are treading water, fearfully anticipating the small team of brilliant engineers who will render them obsolete.

Peter Thiel, Zero to One

Peter Thiel is one of the upstarts that Christensen describes. To disrupt finance, he cofounded Paypal. Then he moved on to Palantir, before making billions by investing in other people’s companies. In a very readable two hundred pages, Thiel lays out the contrarian ethos of Silicon Valley. Entrepreneurs team up with investors to bet against the conventional wisdom. They’re often wrong, but they reshape the world when they’re right.

Starting an upstart business is incredibly hard. Companies often gain some traction with customers in one or two niches, and then stall. Moore describes this challenge as “crossing the chasm” from early adopters to the majority of customers. Companies that don’t make it across the chasm suffer one of two fates: they either go bankrupt, or waste years or even decades stumbling along, unwilling to acknowledge defeat. This book helps explain the key challenge that every Silicon Valley company is trying to overcome: getting into the mainstream.

Working in a Silicon Valley company differs in almost every way from working in a large, established organization. Serial entrepreneur turned investor Ben Horowitz describes this harsh reality in terms that would be familiar to anyone in the combat arms community. Horowitz even differentiates between “peacetime” and “wartime” CEOs. This book is a useful antidote to the stereotypical view of Silicon Valley as a happy-go-lucky place full of free, catered meals and yoga at work.

Silicon Valley exploits technological trends to disrupt existing companies and industries in pursuit of profit. Futurist Kevin Kelly describes twelve of these trends from a fresh perspective to help the lay reader appreciate how their lives will be affected. This book is a great alternative to the more common technology-centric approach (e.g., starting with artificial intelligence or autonomy) to understanding the present, and predicting the future. 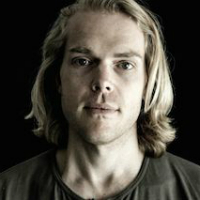 William Treseder is a Partner at BMNT, a Silicon Valley innovation consultancy. Connect with him on LinkedIn.