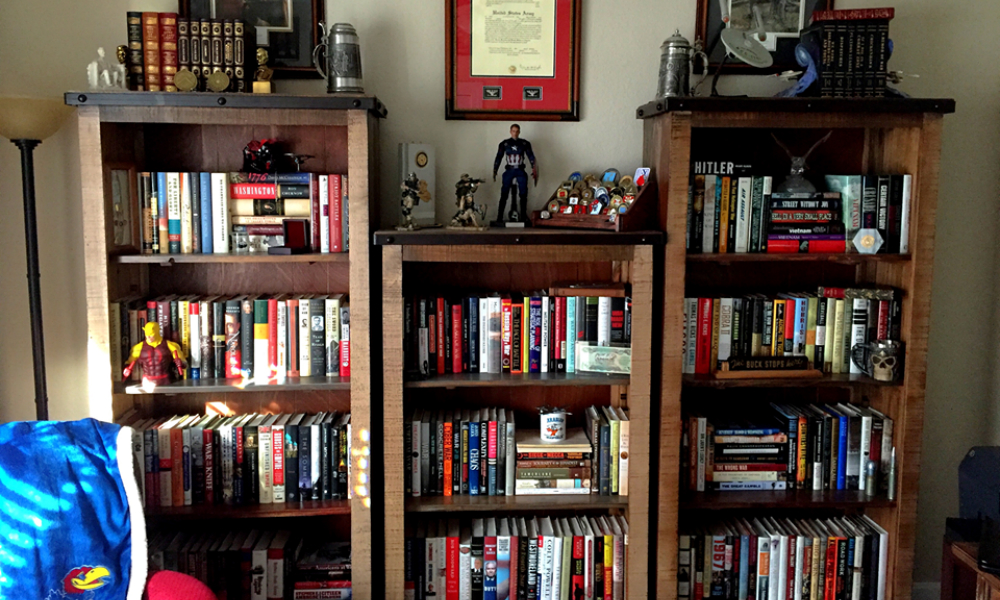 Narrowing a lifetime of reading down to five influential reads is no small task. From “Frederick” the field mouse (who taught me the wisdom of patience and planning), to “Curveball” (which reminded me of the dangers of flawed intelligence), and every other one of the thousands of books in between, it’s been a lifelong labor of love. So, how do you do it? One book at a time.

Bernard Fall’s definitive narrative of the Battle of Dien Bien Phu, the end of the French colonial experience in Indochina, and the foretelling of America’s own involvement in Vietnam. A dark reminder of what happens when your enemy sets the terms of battle and recasts the fundamental symmetry between opposing forces.

Norman Macean knew how to tell a story, and his narrative of the 1949 Mann Gulch fire is no exception. A powerful forensic analysis of the actions and reactions within a deadly, complex system, and how luck and intuition (even when actions seem counter-intuitive on the surface) are often the difference between life and death.

Today, more than ever, we’re seeing people who would rather succumb to confirmation bias than contend with alternative opinions and ideas. Lincoln’s cabinet—which included three men who had previously campaigned against him—illustrates the value of reconciling conflicting opinions and political differences to serve a greater purpose.

Machiavelli should be required reading for anyone pursuing a career in government or politics, or, quite honestly, in any entrenched bureaucracy. Human nature rarely changes, and The Prince is a virtual roadmap to maneuvering through the personalities, loyalties, and fiefdoms common to bureaucratic institutions.

There’s an old joke about reading Clausewitz in the original Klingon. Humor aside, if metaphorical writing isn’t for you, you’ll never crack the code with Dead Carl. It’s not easy reading (resulting in a tendency to cite passages out of context), but the real value of Clausewitz exists within those metaphors. There, you will find a nineteenth-century military mind trying to come to grips with the concept of complexity in war, and lacking the taxonomy in which to describe it. Something all too common even today.

I can point to any number of books that influenced my thinking in one way or another, but very few writers had the same impact on me as Edgar Rice Burroughs. I read Tarzan for the first time in my eighth-grade English class, a mandatory reading assignment that might have been otherwise forgetful. However, Burroughs’ writing was, quite literally, otherworldly (“. . . the brilliant rays penetrated to earth, but for the most part they only served to accentuate the Stygian blackness of the jungle’s depths.”). With a subtlety that evades most writers, he brought the jungle and his characters to life with prose so precise and descriptive that you could smell the dampness in the air, hear the rain on the leaves, and feel the tree limbs beneath your feet. Twenty-four books later, my writing style had fundamentally changed for the better, and Burroughs remained a driving influence in everything I wrote from that point forward. Today, my most common refrain when mentoring other writers—especially those who author non-fiction works—is that writing doesn’t have to be dry, it can be as vivid as your imagination will allow. Your readers will thank you for it. 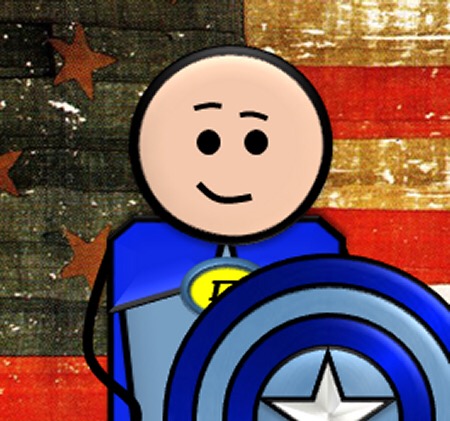