War Books: The Five Books I Wish I Had Read as a Lieutenant 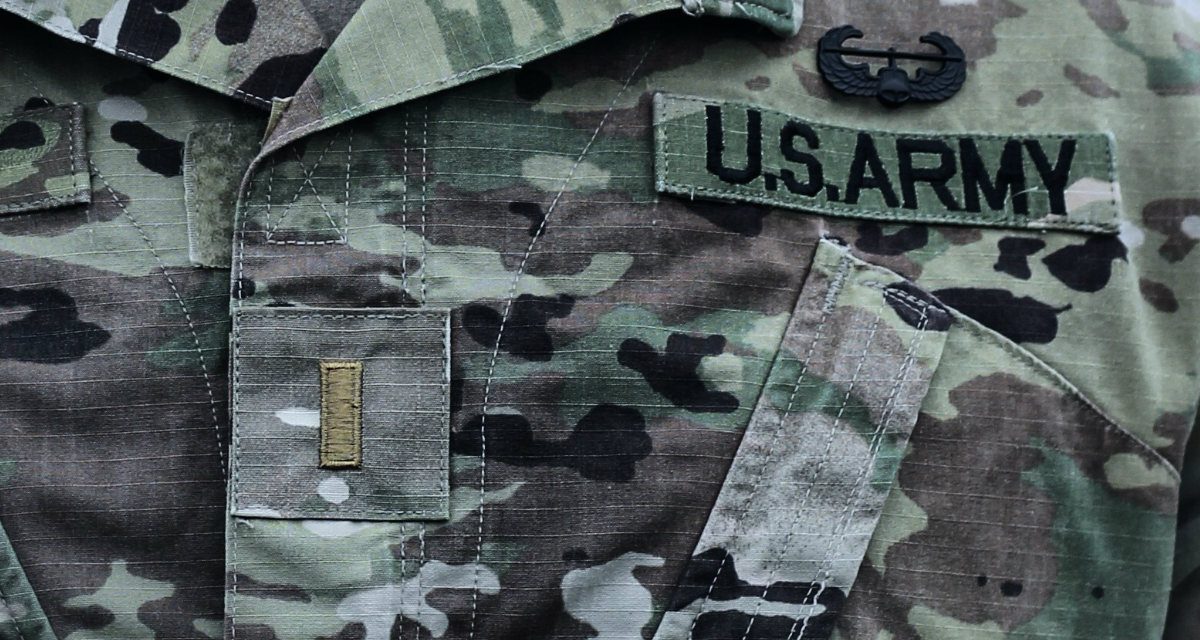