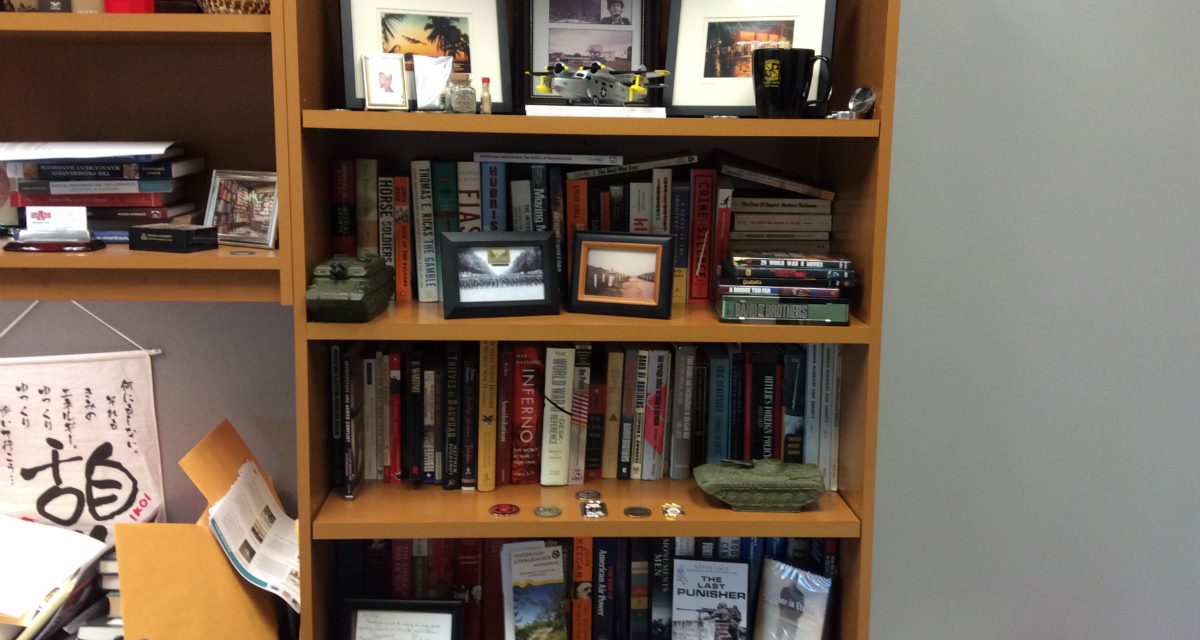 Many of you might be wondering why a historic preservation professor is submitting a list to MWI’s War Books series (yes, I am on the correct page). Even though I study buildings and their preservation, I am first a historian, who has been interested in military history since I was young.

However, when I began to study public history and saw how history is used by individuals, whether by politicians, in advertising, or even in entertainment, I started to link the three concepts—military history, public history, and heritage preservation. Recently, I was exploring the current military operations in the Middle East and I kept finding connections between military operations and their effects on cultural heritage. Because I volunteered to teach the ROTC cadets about these issues, I began to explore protecting and managing cultural heritage during war, and this reading list has come from those studies.

This massive book was prepared by the American Battle Monuments Commission in the late 1920s as a guide for Americans traveling to Europe to visit World War I battle sites, cemeteries, and memorials. This guidebook, written partly by Dwight Eisenhower, serves as a model for future battlefield studies and guide books of battlefields.

This book combines a great combat history of the D-Day operations of the 2nd Rangers, based on oral histories collected of the participates, with a study of how that critical event was later used as an ideological weapon by President Ronald Reagan during the Cold War.

Joshua Hammer, The Bad-Ass Librarians of Timbuktu and Their Race to Save the World’s Most Precious Manuscripts

An exciting read that examines the efforts of scholars in Mali to preserve the Islamic manuscripts in Timbuktu, first from decay and later from al-Qaeda militants who were looking to destroy them because the works did not comport with their puritanical ideology. Overall, the book offers a window into the ways that heritage items can become targets in current conflicts.

John Nagl, Learning to Eat Soup with a Knife: Counterinsurgency Lessons from Malaya and Vietnam

This is a firsthand account of the looting of the Iraqi Museum during the 2003 invasion, and the efforts of Col. Bogdanos and his team to recover over 5,000 artifacts.

I had been a professional public historian for about eight years when I first came across Edsel’s Monuments Men. I had known the basic story of how the Allies tried to get stolen art back from the Germans, but this book and his other two books made me realize the scale of the efforts made and the type of men and women involved in the process. I bring up the book and its stories as often as I can to my history students and ROTC cadets. While the official histories are interesting, this book engages readers and helps them to realize how important these actions were in safeguarding our Western heritage. 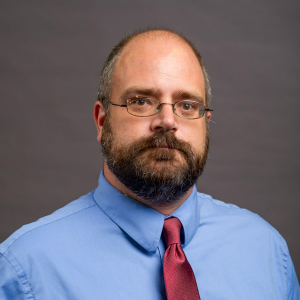 Dr. Edward Salo is an assistant professor of history at Arkansas State University. He has prepared numerous historic studies for the military, including a Cold War–era historic context of the Air Force’s AETC and a history of the US Army Corps of Engineers’ efforts to dispose of Iraqi munitions. He supports the local ROTC detachment by providing instruction on cultural awareness and how to handle cultural heritage on the battlefield.