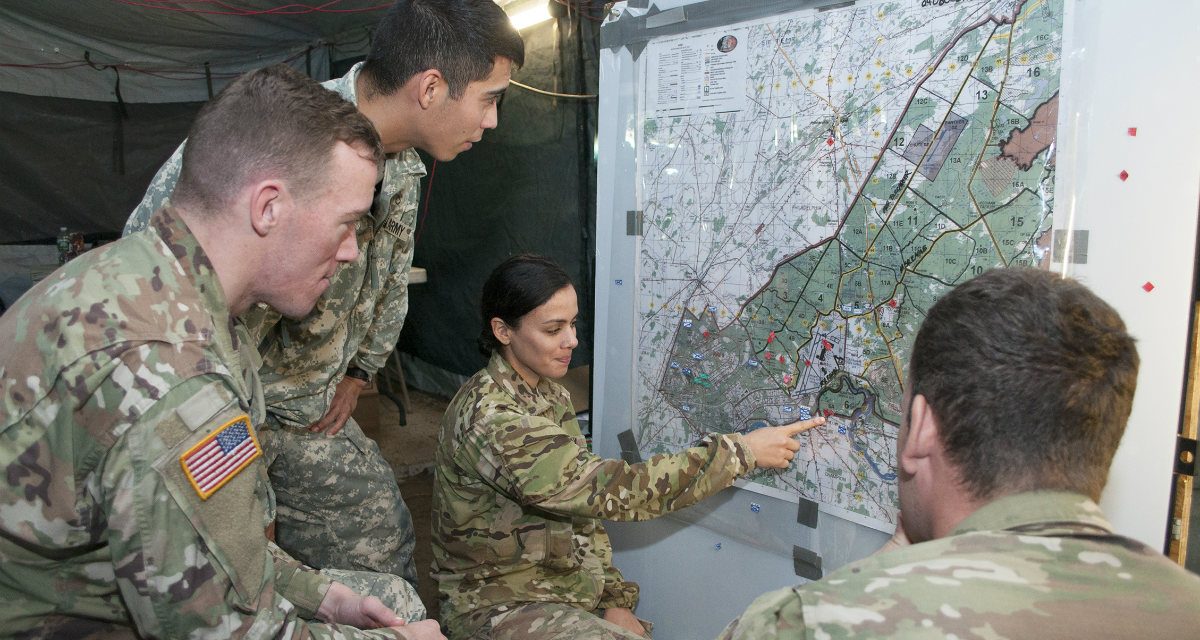 War Books is a weekly MWI series, in which we ask interesting guests—practitioners, experts, or experienced students of war—to list five books that have shaped the way they understand war, warfare, and strategy. This week’s edition, which focuses on intelligence, originally appeared in 2017.

Alec Ross, The Industries of the Future

Ross served as a senior adviser to the State Department on innovation and his book envisions the generally positive effects of five key areas in technological advancement: robotics, genomics, the increased importance of big data and analytics, the rise of cryptocurrencies, and the importance of the cyber domain. Though optimistic, Ross does not shy away from the negative impacts these advances may have on society and their impact on warfare. Reading between the lines, Ross offers a primer on future trends that will have significant impact on the battlefield in the decades to come.

In short, this is a book about how humans make decisions. Kahneman characterizes the process as encompassing two “systems”: a fast-thinking System 1 that is guided by intuition and involuntary processes and a more deliberate System 2 that avoids jumping to conclusions and favors deliberation and calculation. Often, these two systems find themselves in conflict, resulting in a profound impact on how we think about the world and act within it. With decision-making as an integral part of the profession of arms, Thinking, Fast and Slow provides an understanding not only of the decision-making process of our adversaries, but also exposure to how biases and heuristics cloud our own judgments.

Tetlock’s twenty-year Good Judgment Project tournament on forecasting the future offered a sobering conclusion: experts had accuracy rates on assessing future events comparable to “a dart-throwing chimpanzee.” For members of the intelligence community, this outlook is pretty dismal. But Tetlock writes that “superforecasting” is not an elusive gift for the few, but rather a skill that can be learned and improved. Complementing much of Daniel Kahneman’s behavioral psychology research, Tetlock provides a helpful guide to navigating heuristics and biases to improve prediction skills, with methods easily applicable to intelligence professionals and organizations.

This one is a TV series, not a book. A modern incarnation of The Twilight Zone, The Black Mirror is an episodic guilty pleasure that inspires some critical thinking on emerging technologies and society. From pollinating microbots gone awry to the associated dilemmas of a DVR-like implant to capture everything a person experiences, The Black Mirror explores the darkest and most dystopian corners of the future of Moore’s Law, often as funny as it is frightening. I recommend the whole series, but the episode “Men Against Fire” offers an interesting perspective on the military application of augmented and virtual reality that practitioners of war would find interesting.

Sometimes the importance of the book is dependent on the time and place it’s read. For me, Out of the Mountains could not have been released at a more appropriate time in my military career. Nearing completion of my training at the intelligence schoolhouse, Kilcullen’s book offered an exploration into the significance of densely populated urban terrain in future warfare, something barely discussed in our curriculum. He discusses four emerging trends: the population increase in the developing world, the urbanization of developing nations into vast megacities, the littoralization of large population centers, and the “flattening” of technology. Taken as a whole, these four trends create a complex operating environment that will pose a significant challenge to US and partnered military forces. Beyond attempting to understand the challenging battlespace megacities will pose, Out of the Mountains encouraged me to look at future conflict in a different way.