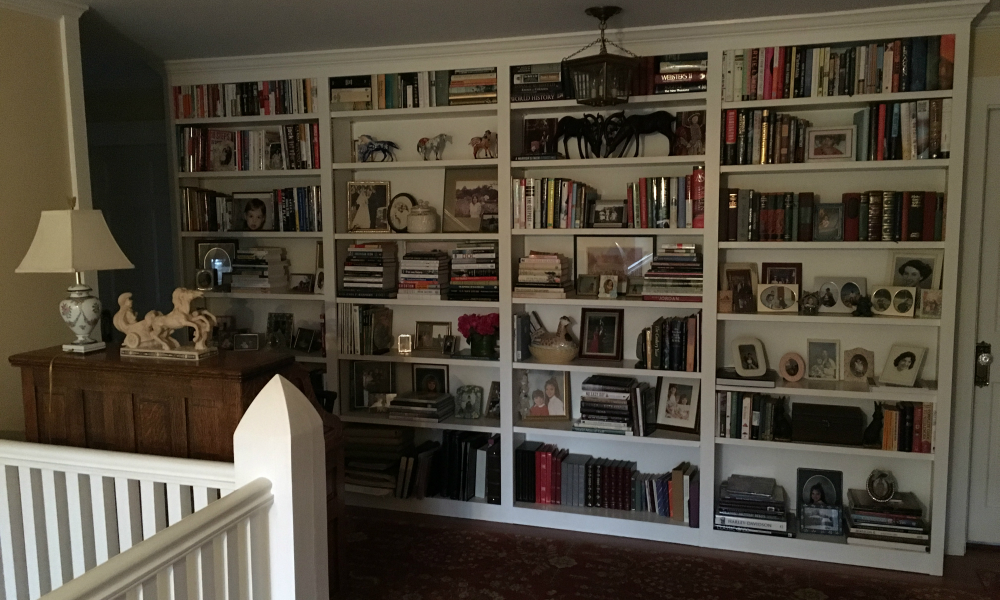 Frankl spent years in Nazi death camps where he spent many days creating hope in his life under the most horrific of conditions. He also found that his success was centered around the ability to create meaning out of his situation by answering the existential questions, Who am I?, Why am I here?, and Where do I belong? Frankl believed that struggle is inevitable for the human race and that the “healing” fork in the road is choice. Basically, you need to choose and pursue meaning over pleasure. Once you know the answers to these questions and create your path in life, adversity (resiliency) becomes much easier to manage.

This great collection of Harvard Case Studies should be a mandatory read for all new officers and senior NCOs. If US military leadership programs lack one subject in our curriculum, it is emotional intelligence. It is said that all great leaders have three qualities—a high IQ, great technical ability, and a high EQ, which consists of self-awareness, self-regulation, motivation, empathy, and social skill. EQ is the secret sauce to the endowed term, “a Soldiers’ Soldier”.

Let this sink in for a minute: approximately 30 percent of Vietnam veterans came home with PTSD; this same percentage is true for Iraq and Afghanistan veterans. Yet, only 4 percent of Vietnam prisoners of war returned with PTSD. What if I told you that PTSD may be a leadership problem? Don’t take my word for it. Read this book and hone your EQ!

Thucydides, an Athenian general during the Peloponnesian War, said, “We must remember that one man is much the same as another, and that he is best who is trained in the severest school.” He was talking about the strength of his warriors as they returned home from battle. As a huge believer in the science and history of post-traumatic growth, I know that US military personnel are best prepared to turn struggle into strength. However, there needs to be training and leadership associated with this concept. Rendon does a great job of providing inspiration, perspective, and explaining the science of post-traumatic growth.

Norman F. Dixon, On the Psychology of Military Incompetence

Dixon eloquently assembles a psychological viewpoint on the failure of several significant British Army wars and battles. I remain amazed at just how bad the US military is with lessons learned, and this book helps to understand why we continue to make the same mistakes over and over. This excerpt is so Afghanistan: “As one observer remarked, the Boer Army consisted of 35,000 Generals, each combatant his own master defending his homeland.” (P.S. Dixon started out as a bomb disposal [EOD] expert.)

The One that Shaped Me Most

I have many books that I love and have helped shape me. The books listed here are ones I have read over the last several years to help me gain a better understanding as we work to develop a solution for our brothers and sisters dealing with PTSD and combat-related stress. I keep a copy of Frankl’s book on my desk. I have read it several times and have over a hundred copies in my office that I routinely share with friends and acquaintances. Frankl has a way with words and his experiences (trauma) were horrific. Once you have a full appreciation for mortality it becomes easier to answer the existential questions. What if you could answer them much earlier in life? They say that 70 percent of Americans hate their jobs. Stress is the number one killer in our country. Frankl bucked the system and was arguably 180 degrees apart in his thinking from Freud. Frankl’s lessons in “Spiritual Survival” teach me how to live a meaningful life. 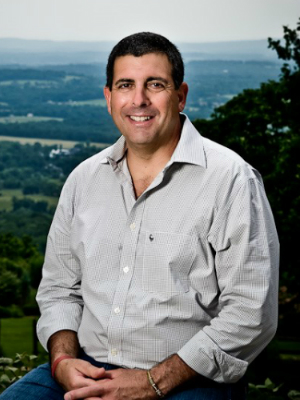 Ken Falke is a retired US Navy EOD Master Chief Petty Officer. Ken is the founder of the EOD Warrior Foundation and Boulder Crest Retreat for Military and Veteran Wellness. Ken holds a master degree in Public Policy Management from Georgetown University. This essay is an unofficial expression of opinion; the views expressed are those of the author and not necessarily those of West Point, the Department of the Army, the Department of Defense, or any agency of the US government.
Share on Facebook Share
Share on TwitterTweet
Share on LinkedIn Share
Send email Mail
Print Print