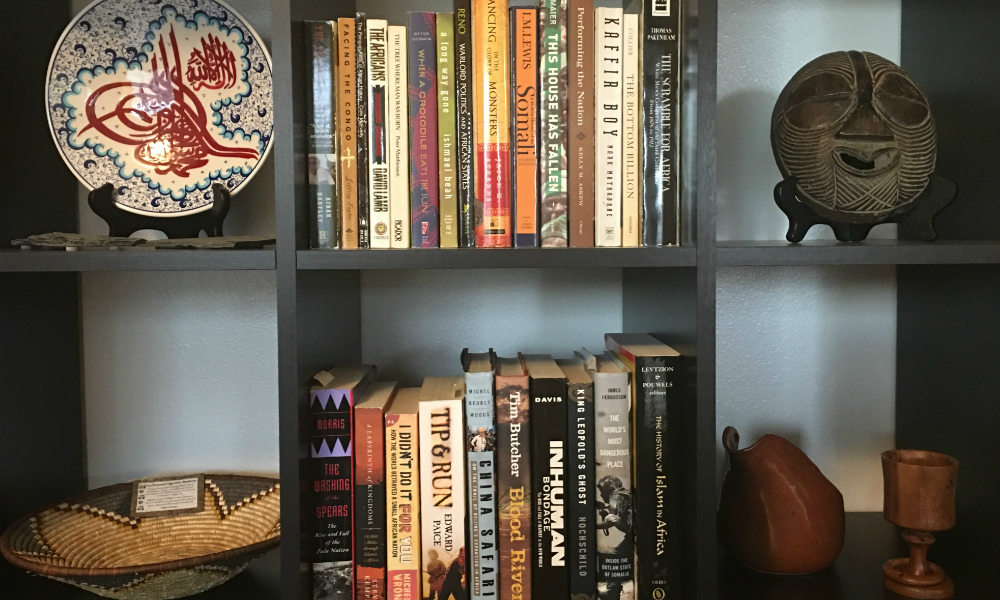 The Modern War Institute’s audience appreciates that war shapes the human experience. Understandingly, the wars of Europe and North America influence much of the literature through which Western readers explore conflict. But Africa has played a central role as a theater for conflict, including in recent history, from the 1885 Conference of Berlin that established the still extant colonial borders, through both World Wars and throughout the Cold War. This list offers a brief introduction to the rich literature on conflict in Africa and highlights its applicability to better understanding contemporary conflicts in the world today.

Donald Morris, The Washing of the Spears: The Rise and Fall of the Zulu Nation

This is one of the single best works of military history I have read. This work is richly detailed and accessibly written. The account is illustrative of the challenges faced by a large modern army campaigning far from its shores. Additionally, throughout the account of the conflict between the British and Zulu empires is the broader story of what occurs when a less technologically developed society encounters a more highly developed one. This reflects a theme that emerges throughout the history of war, from the steppes of Central Asia to the plains of North America.

Genocide and ethnic cleansing have accompanied conflict throughout history. This book by Jean Hatzfeld explores the motivations behind those who participated in the Rwandan genocide. Using the author’s extensive firsthand interviews with numerous genocidaires the book provides a unique perspective into the killers’ motivations. What emerges is a painfully personalized and individualized account of the killing of over a half-million people. Although the genocide is generally described in terms of ethnicity what emerges is a more complex explanation that highlights local political disputes, economic disparity, and perceived lack of opportunity as motivations for the conflict.

This book provides a complementary understanding about individual motivations in conflict. The wars that raged throughout West Africa in the mid-1990s were as horrific in their consequences for non-combatants as the Syrian civil war is today. This book gives a good ethnographic account of how pools of unemployed young men were co-opted to fight for various armed factions in West Africa’s numerous civil wars. The author argues that societal organization played a major role in providing the micro-foundations upon which conflict was possible.  These are lessons that can be used to provide greater understanding for the myriad of similar contemporary ethnic conflicts.

Ian Toll, Six Frigates: The Epic History of the Founding of the US Navy
Rick Atkinson, The Army at Dawn: The War in North Africa, 1942–1943

I recommend both of these books for great perspectives on the United States’ own long history of conflict in Africa. Both books are exceptionally written and enjoyable to read. An emphasis upon firsthand sources provides insight into the experience of policymakers, commanders, and participants in these conflicts. Emerging from these twin narratives is a relevant theme that describes the United States as unprepared to confront contemporary military challenges. Considerations about how the United States should be postured for future conflict highlight the enduring challenge of balancing force structure, platform procurement, and opposing threats.

Gerard Prunier, Africa’s World War: Congo, the Rwandan Genocide, and the Making of a Continental Catastrophe

The largest, deadliest war of the post-World War II period is the little known conflict described by Prunier in this book. The end of the Cold War thawed frozen conflicts in Africa that resulted in a wide-ranging war involving nine nations and killing in excess of four million people. It remains a little known conflict in the West. This war included perhaps one of the greatest feats of maneuver warfare in the 20th century in Rwanda’s invasion of Zaire (modern-day Democratic Republic of the Congo) and near capture of its capital city Kinshasa during the “Kitona Operation.” If the threat of great power conflict has largely subsided this book highlights that war between smaller states can produce consequences just as devastating.

Although probably not a traditional choice as a work of military history, Adam Hochschild’s King Leopold’s Ghost: A Story of Greed, Terror, and Heroism in Colonial Africa is a must read. The conquest and subjugation of the Congo is itself a compelling story but the exposure of Western colonialism’s far-reaching destructive impacts informs our understanding of the modern world’s conflicts. The most likely theaters for general conflict, not to mention US intervention, in the near future remain those areas previously colonized by industrialized nations. The role of artificial borders, constructed ethnicity, and the institutionalized racism extended by imposition of the nation-state system upon the peoples of the Global South will shape future conflicts. Colonialism’s legacy influences the wars reshaping the borders of the Middle East today just as it influences China’s justifications for its contemporary actions in the Western Pacific. Understanding the broader enduring implications of colonialism’s far-reaching effects is imperative for students and practitioners of war alike. 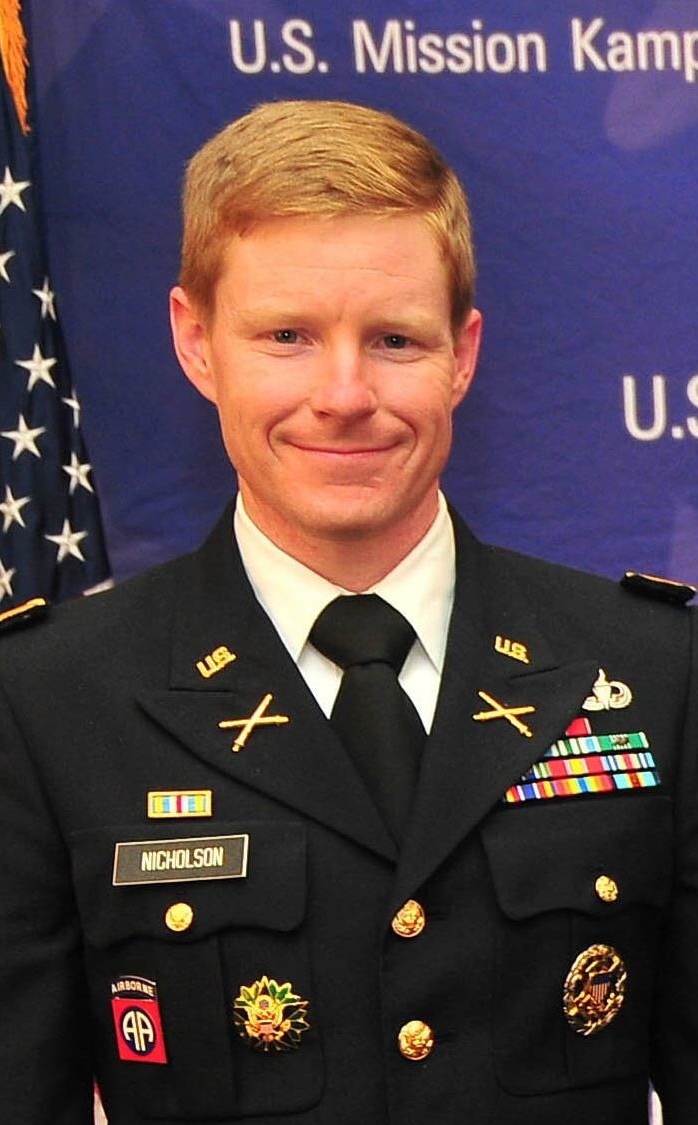 Lt. Col. Jason (Brad) Nicholson is pursuing an Army War College and Advanced Strategic Planning and Policy Program fellowship for doctoral studies in political science at the University of Utah. A sub-Saharan Africa Foreign Area Officer, Lt. Col. Nicholson’s most recent assignment was as the Division Chief for the East Africa Regional Division in the J5, United States Africa Command. Writing widely on African security issues Lt. Col. Nicholson’s most recent articles can be found in The Diplomat Magazine, Small Wars Journal, the US Naval Institute’s Proceedings, and Armed Forces Journal. Additionally, he serves on the Editorial Board for the Foreign Area Officer Journal of International Affairs and the Norwich University Journal of International and Transnational Crime. The views expressed herein are those of the author and not necessarily those of West Point, the Department of the Army, the Department of Defense, or any agency of the US government.
Share on Facebook Share
Share on TwitterTweet
Share on LinkedIn Share
Send email Mail
Print Print