War Books: A Practitioner’s View from Across the Pond 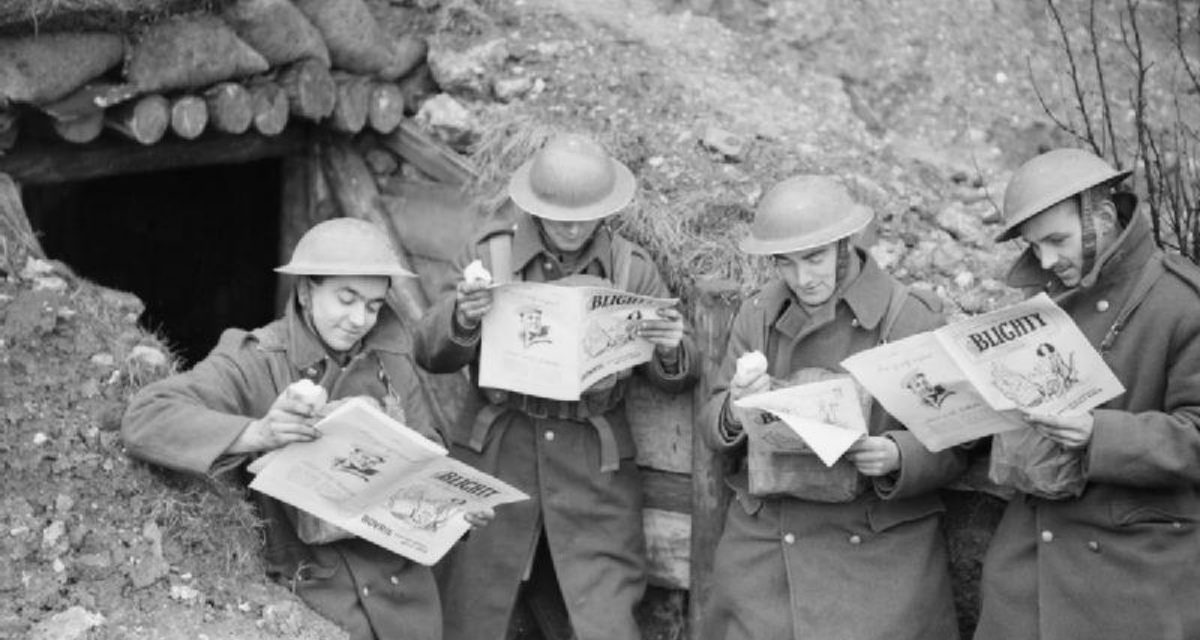 This article reflects the views of the author and in no way represents the official policy of the British Army or the United Kingdom Ministry of Defence.