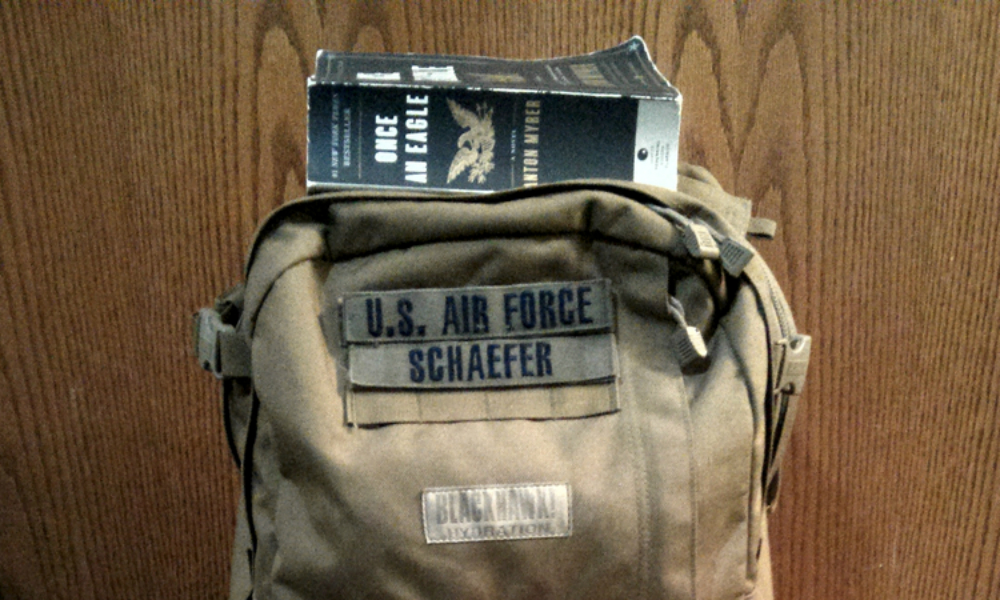 A sprawling classic that remains relevant today. Leadership lessons from Damon and Massengale have proven helpful to understanding both how and why commanding officers and fellow colleagues have been successful or ineffective in the stewardship of their respective units.

Provides dense but compelling reading for anyone interested in the dynamics between the military establishment and civilian authority. Separated into digestible chapters that act as vignettes to address a range of topics, the case study of former Secretary of Defense Donald Rumsfeld’s treatment of Gen. Eric Shinseki resonates in my mind as a memorable lesson in power politics and a military officer’s obligation to provide ethical, uncompromising advice to civilian leadership.

Stephen Kinzer,  All the Shah’s Men

An outstanding chronicle of British and American efforts to unseat the democratically elected leader of Iran, Mossadegh Mohammad.

As my introduction to counterinsurgency theory, I have fond memories of reading this and Kilcullen’s excellent “Twenty Eight Articles” while enroute to the tasking area on airborne surveillance missions over Iraq and Afghanistan.

Samuel P. Huntington, The Soldier and the State

This book is essential to understanding the difference between subjective and objective civilian control of the military, and why the professional military is important to American society.

David Kilcullen’s The Accidental Guerilla fundamentally changed the way I think about modern warfare and prompted my continued interest in learning about how Western society approaches conflict and manages violence. His recent works, to include Counterinsurgency and Out of the Mountains, continue to be relevant and should be required reading for any officers looking to better understand their operating environment.

Captain Blair Schaefer is a currently serving officer in the United States Air Force.This essay is an unofficial expression of opinion; the views expressed are those of the author and not necessarily those of West Point, the Department of the Army,, the Department of Defense, or any agency of the U.S. government