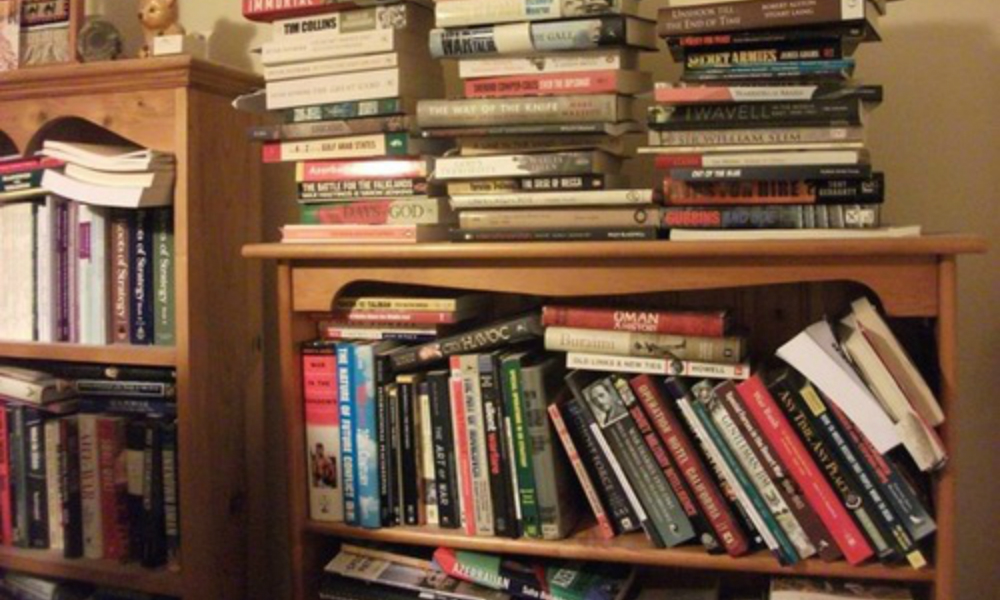 I contend that people who view this as a guide to strategy miss the point.  Clausewitz was writing explicitly about war, perhaps, I wonder, as a means of explaining and maybe justifying what he and millions of others had been through over the previous thirty years.  As such, not only is On War without peer, but it is probably unique, as well.  It is the essential starting point for anyone wishing to understand what war is, what makes it happen, and why it is, for better or worse, the pinnacle of human endeavour and experience.  And anyone who has served will recognize “friction,” it becoming more familiar the lower down the ranks you served. ….

The Art of War, Sun Tzu

This is the greatest work on strategy ever.  Sun Tzu puts war in its context among other instruments of statecraft, and in contrast with Clausewitz’s very European opinions on the matter, sees war as a last resort and battle as a last resort within war, principally because it can ruin the winner almost as much as the loser.  His alternatives include subversion and covert operations, so this work is very important to someone with my particular research interests.  He also understood the importance of logistics in warfare.

This one is personal as it was written by a much-missed colleague and friend from King’s War Studies whose time ended far too soon.   Nevertheless, I consider it the best work on this subject available in English. A moral philosopher with a previous career in the Ministry of Defence (during which he came under fire twice) and then in the Cabinet Office in the period leading up to the invasion of Iraq in 2003, David had to wrestle with many of the ethical dilemmas he examines here for real, not just in a classroom.  His book centers on whether the Thomasine models of jus ad bellum and jus in bello are still applicable in the 21st century, and he concludes that they are more important than ever.  The chapter on torture should be read by every serious thinker in our field, but I doubt it will make pleasant reading for the CIA.

Another one by a friend, but it also happens to be the best available study of what went wrong in Iraq and Afghanistan, written by somebody who was there and who combines a brilliant forensic mind with a clear, angry style.  Essentially about the hubris of the U.S. and British militaries, it should be essential reading in both.  His Investment in Blood is also recommended strongly.

The closest thing to an official history of the Sultan’s Armed Forces of Oman, this book shows how insurgencies can be beaten and how a country teetering on the edge of civil war can not only be pulled back from the brink, but put on the path to success and prosperity.  The secret is political leadership honest and courageous enough to address the real issues feeding an armed revolt, not the ones it wants to address, and military leadership capable of applying the minimum necessary force in pursuit of this agenda.

Like Clausewitz, Callwell experienced what he was talking about, and the main theme running through this is that your strategic aims are constrained by what is achievable at the tactical level, and, that, by implication, hinges on your logistics.  Moreover, your tactical approach has to be tailored to the terrain you are operating in and not only to the way your enemy fights, but to the way he thinks, too. It also happens to be a very good introduction to the intricacies of fighting in mountains, deserts and jungle, so should be read by any military historian whose work covers these matters.  Callwell influenced the British Army’s operations in small wars right up to the 1970s, so he is a one of the starting points for everything I do. 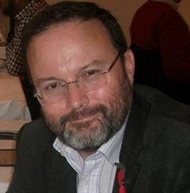 Dr. Simon Anglim is a Teaching Fellow in the Department of War Studies at King’s College London.  He has an MA in War Studies from King’s and his PhD was obtained from the University of Wales, Aberystwyth.  He taught previously at Brunel University, The University of Surrey and in the Sultanate of Oman, and previously worked in the British Ministry of Defence and served eleven years in the British Territorial Army, latterly in the Royal Military Police.  His most recent work is Orde Wingate: Unconventional Warrior, published by Pen and Sword in October 2014.  He tweets at @sjanglim.  The views expressed herein are those of the author and not necessarily those of West Point, the Department of the Army, the Department of Defense, or any agency of the U.S. government