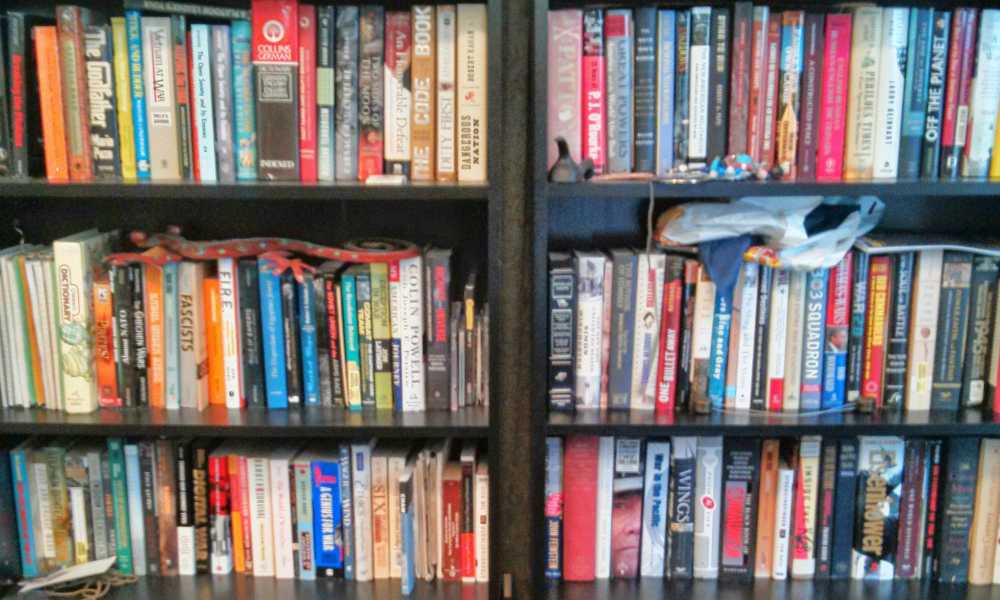 (Note: I don’t know that I have a “top five,” per se. These are five books that have heavily influenced me that are unlikely to show up on someone else’s list.)

Want to change the world with a small team of motivated professionals? Start here.

Goes beyond the simple narrative of “we got better” for the post-Vietnam armed forces.

Journalism as it should be done. Got me thinking critically about my service in Iraq early on.

Thirty years on, still the definitive story of Army Aviation at war.

Collins’ work got me thinking about how leaders shape and build their teams, and how they refuse to simply be the victims of changing circumstance. Field-grade officers are expected to have a different perspective and approach than company-grade officers, and I was fortunate to read this around the time I was making the transition between the two. Side note: This was also the first time I read a professional book as part of a reading group rather than on my own.  No matter how good you are, if you’re not taking the time to compare your thoughts and insights with another professional, you’re missing out. 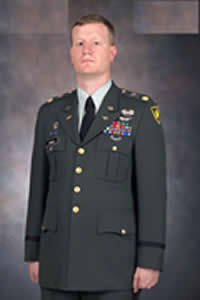 Ray Kimball is an actively serving lieutenant colonel in the US Army. Lieutenant Colonel Kimball is the incoming director of CALDOL at the US Military Academy. This essay is an unofficial expression of opinion; the views expressed are those of the author and not necessarily those of West Point, the Department of the Army, the Department of Defense, or any agency of the US government