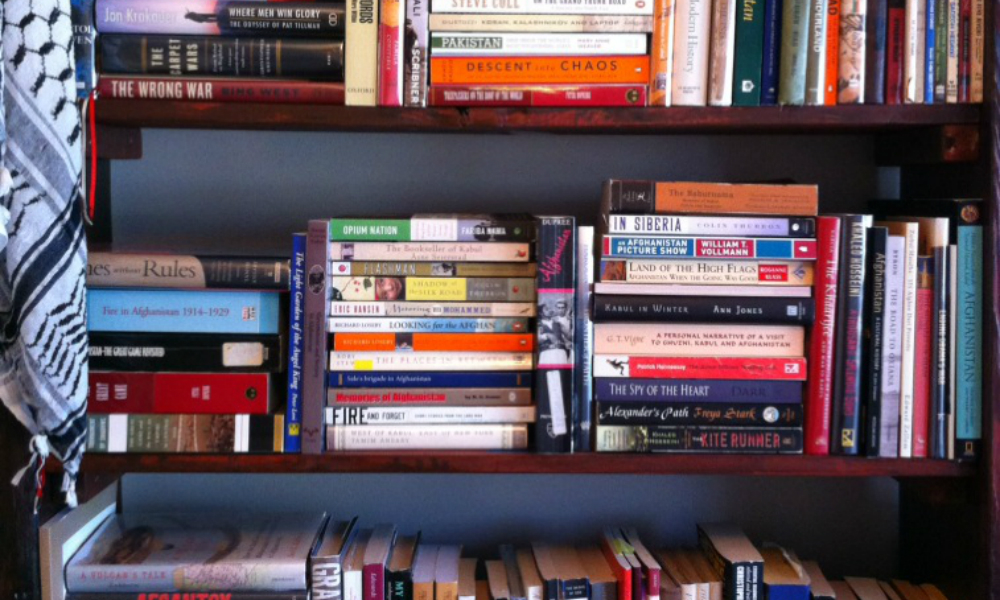 Too often we try to make sense of our world by reading books that attempt to describe our own, contemporary experience. It is as if we believe that we can read our way out of a problem. Some of us believe we can at least write our way to a better understanding of it. This is not to say that the mountain of written work generated in the last decade on the current Afghan war serves no utility. You will need it, but it will not be enough. The problem is that it will only describe the now, it will not help you decipher the how or why. These five books will.

Wheeler M. Thackston (translator), The Baburnama: Memoirs of Babur, Prince and Emperor. In the late 15th Century Babur was a Prince without a kingdom. Kabul changed that for him. Reading this autobiography sheds new light on the land that would one day become Afghanistan and contrasts the challenges of ruling disparate tribes with the establishment of an unprecedented empire.

William Dalrymple, Return of a King. This is an exhaustively researched, well referenced and fantastically written account of the First Anglo Afghan War and the disastrous British retreat from Kabul. We would all do well to learn from the mistakes of others and there are great lessons in statecraft, negotiation, power struggles, and the complexities of successfully ruling an Afghan state throughout this great read.

Rudyard Kipling, The Man Who Would be King. This work of fiction written in the years after the Second Anglo Afghan (yes, the British did it again) is an entertaining and valuable read. No other book may have helped shaped western views of Afghanistan more. The misperceptions gained from the experience of the British Army and the crumbling empire which are manifest in this book continue to haunt the west.

Jason Elliot, An Unexpected Light. There is much to learn about a society by the way it treats guests and travelers. Crossing Afghanistan a hundred years after The Man Who Would be King was written, Elliot is obviously shaped by the echoes of Kipling’s work. His personal experience debunks many of the tropes about Afghanistan and he struggles mightily with his own fear and the reality before him. Elliot is an astute observer who creates a beautiful portrait of Afghanistan’s physical and cultural space.

David B. Edwards, Heroes of the Age: Moral Fault Lines on the Afghan Frontier. Using the lives of three famous Afghan entities, Edwards argues that Honor, Islam and Rule are the primary sources of power in Afghanistan. He shows how these sources of power interact and the consequences of imbalance. There are great insights here for anyone trying to understand the complexities of governance in Afghanistan.

If you have already been to Afghanistan and are trying to figure out what your experience means—the books listed above may help. Ultimately, you are the only one who can determine the meaning of your experience. This is not an easy task but it is critical, and one I have often found myself flailing against. Who hasn’t asked themselves at some point during a deployment, “What am I doing here?”

Victor Frankl, a trained psychiatrist, survived three years in German concentration camps. In his book, Man’s Search for Meaning, he seeks to understand why he survived when so many others perished, what that means, and how that experience can help him in the rest of his life. In the end we may lose control of much of our lives, but we always retain the responsibility to face our troubles with dignity—no one can take that from us. Frankl’s book is a short but compelling read and one that I have returned to time and again. I never go downrange without it. 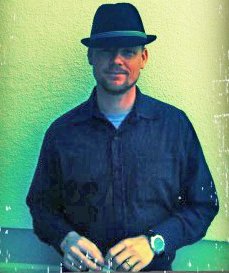 Lieutenant Colonel Tyrell Mayfield is an Air Force Political Affairs Strategist who splits his time between Washington, D.C. and Kabul. Lieutenant Colonel Mayfield serves as an Editor for The Strategy Bridge, a leading national security publication focused on policy, strategy, national security and military affairs and is also a founding member of the Military Writers Guild.This essay is an unofficial expression of opinion; the views expressed are those of the author and not necessarily those of West Point, the Department of the Army, the Department of Defense, or any agency of the U.S. government
Share on Facebook Share
Share on TwitterTweet
Share on LinkedIn Share
Send email Mail
Print Print